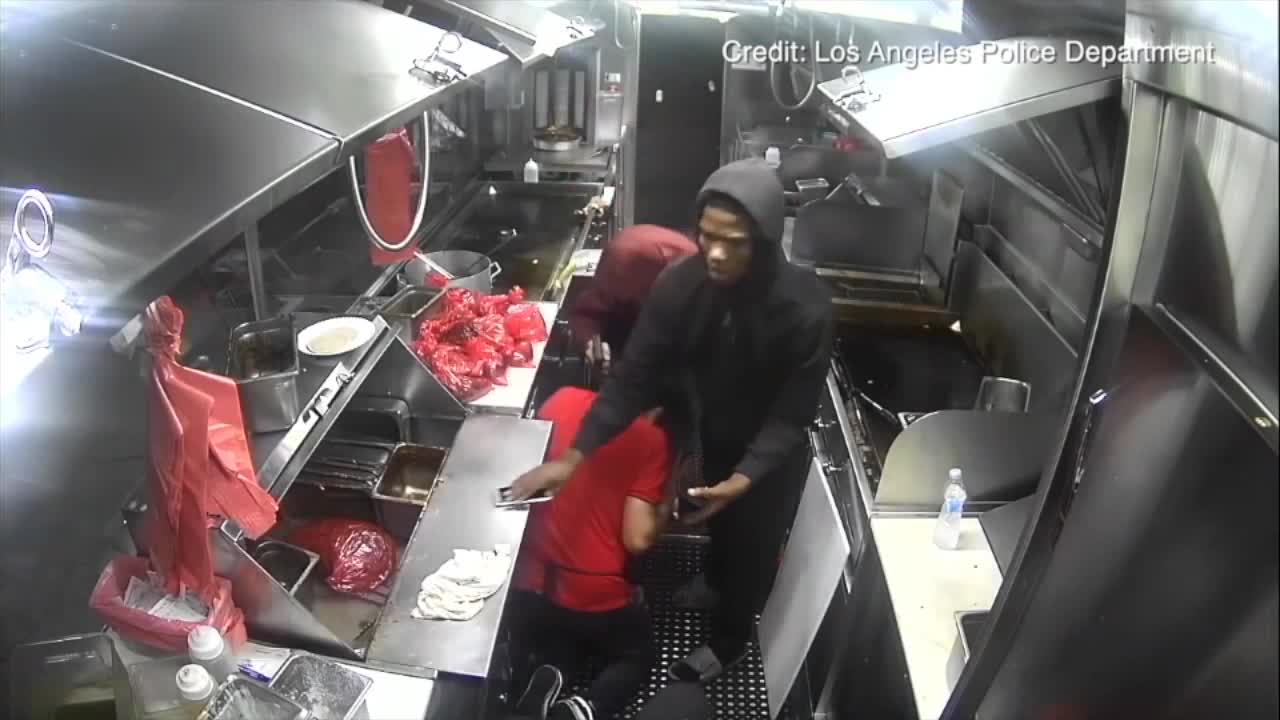 The workers were pistol-whipped in South Los Angeles. 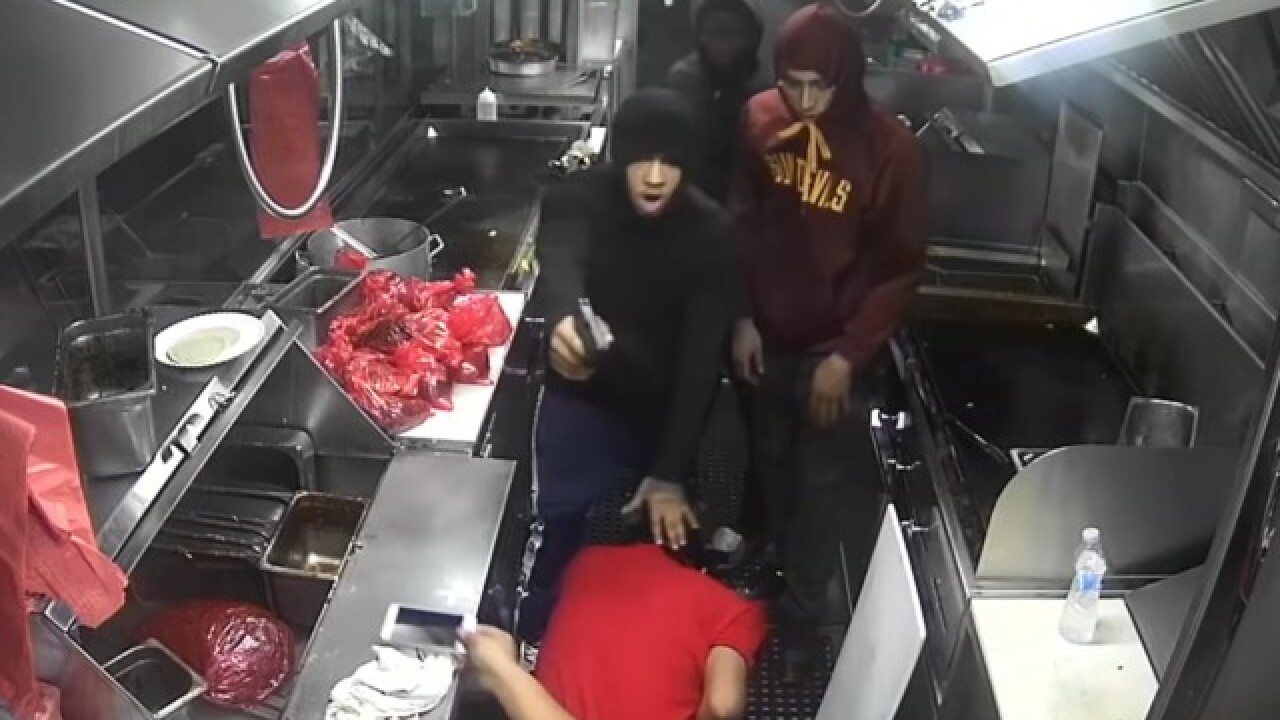 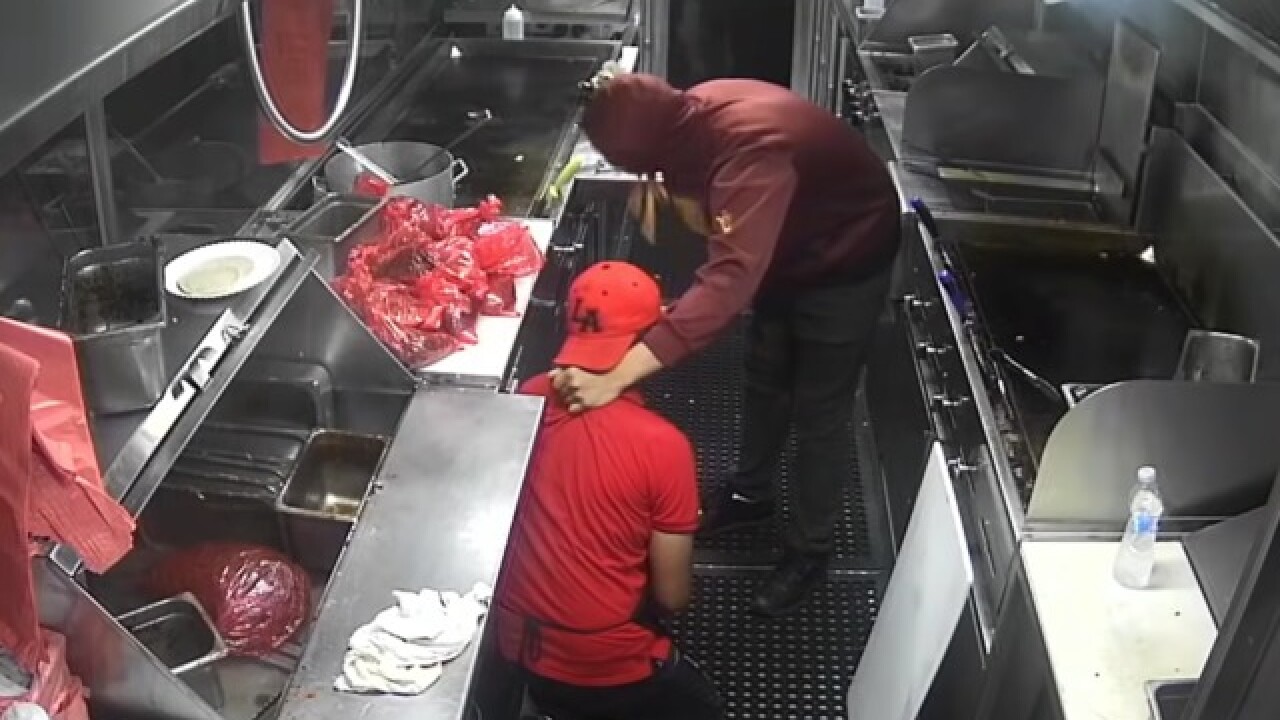 Three men entered the truck as it was parked on West Manchester Ave. in South Los Angeles around 3 a.m. on July 14.

Police said the men forced the workers to the ground and demanded cash.

One worker was pistol-whipped during the hold-up. There is no word on his condition.

The suspects were not able to gain access to the safe in the taco truck. They took the workers’ cell phones and cash before leaving, investigators said.

Los Angeles Police said the men were last seen running from the location with the victims’ property. They were described as in their 20s with no distinctive physical features.

Anyone with information was asked to call the LAPD.