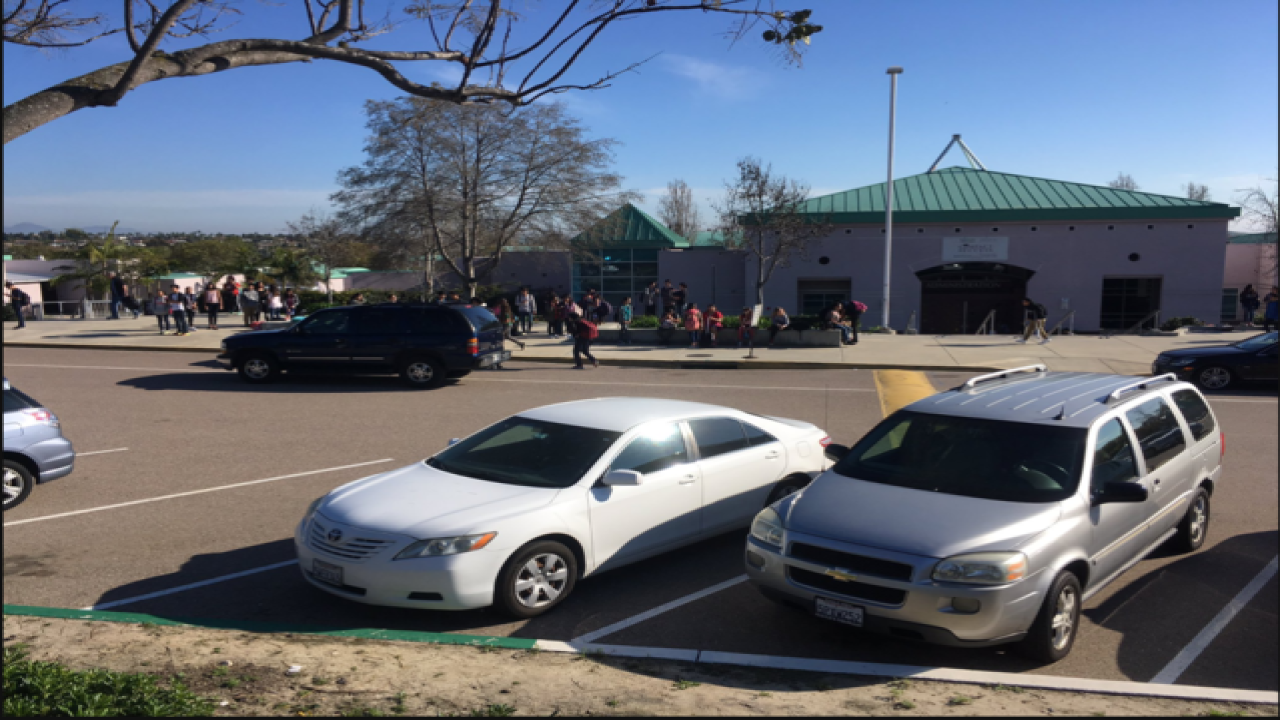 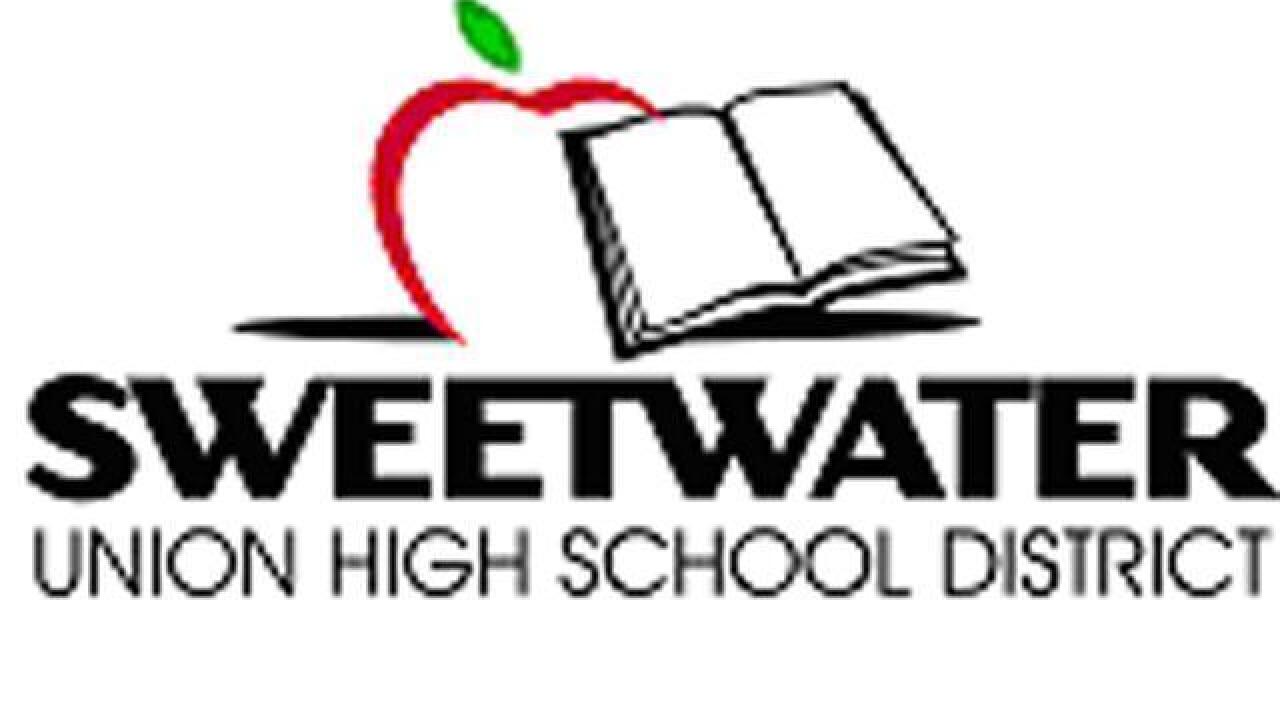 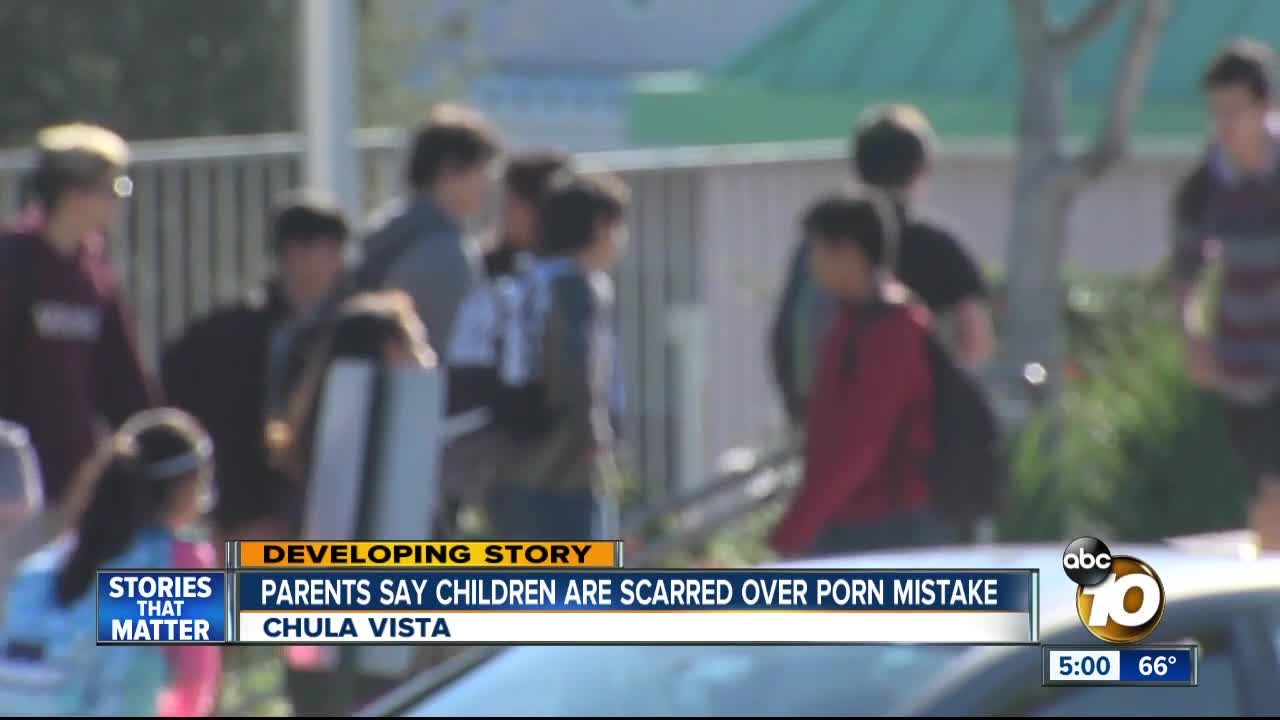 CHULA VISTA, Calif. — Sweetwater Union High School District officials Thursday launched an internal investigation surrounding an incident at one of its middle schools, but no further details were disclosed.

10News learned from a parent that inappropriate images were displayed during class.

A student told her mother that a teacher allegedly plugged in his iPad and pornography came up on the projector.

The student also told her mom that some of her classmates covered their eyes. The mother told 10News reporter Jennifer Delacruz that she was told the teacher was embarrassed and fumbling to turn off the pornography.

Students reported the male teacher to administrators and observed him being pulled out of class by police, the student said.

Chula Vista Police said Thursday afternoon that a school resource officer was sent to the school and determined a crime had not been committed.