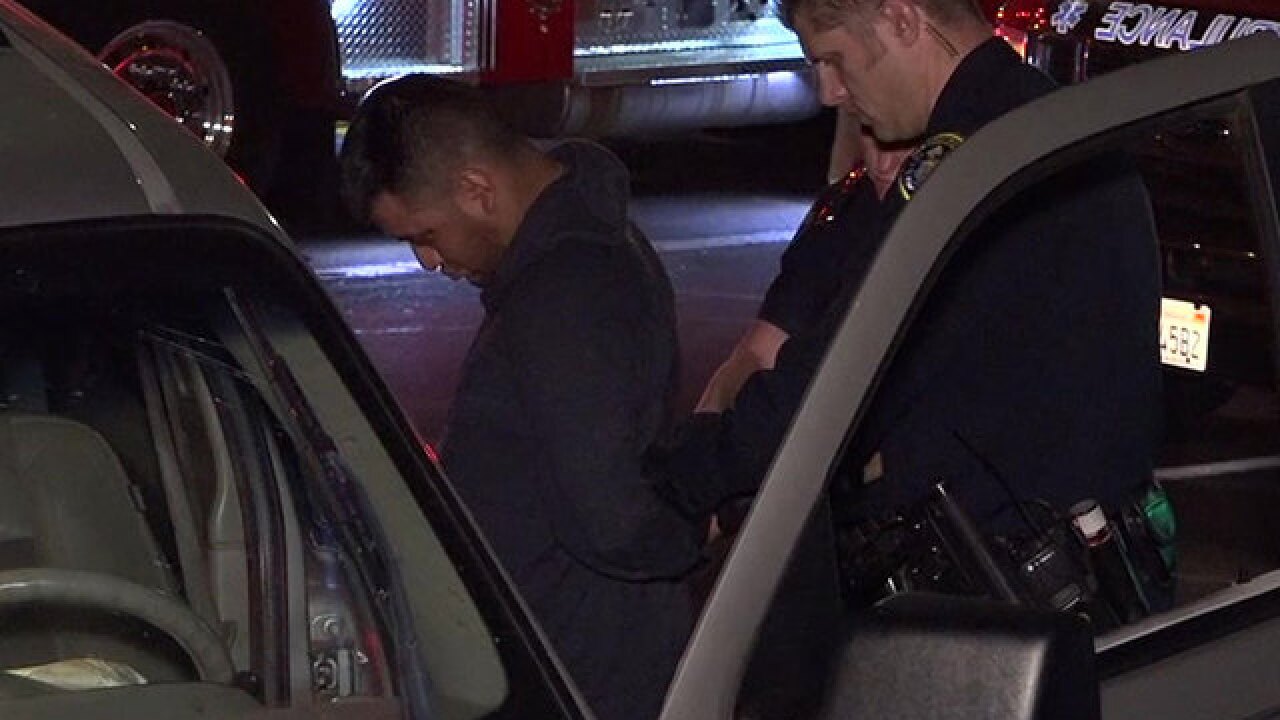 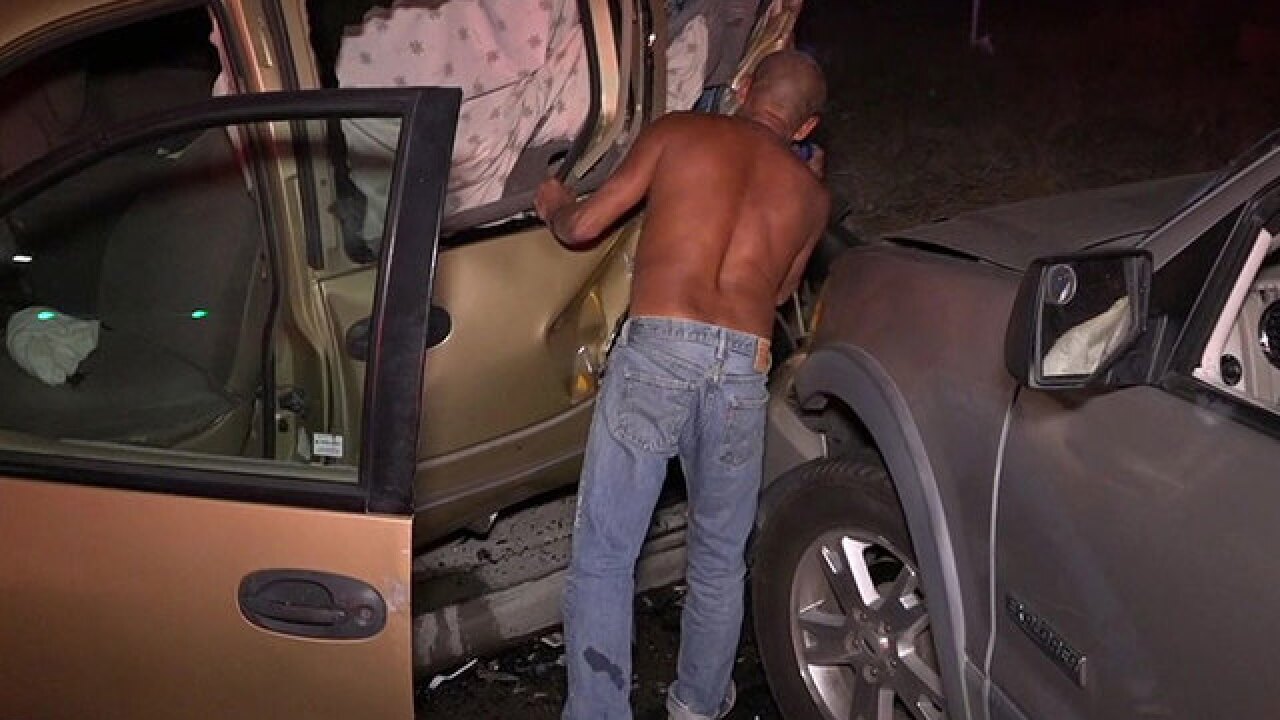 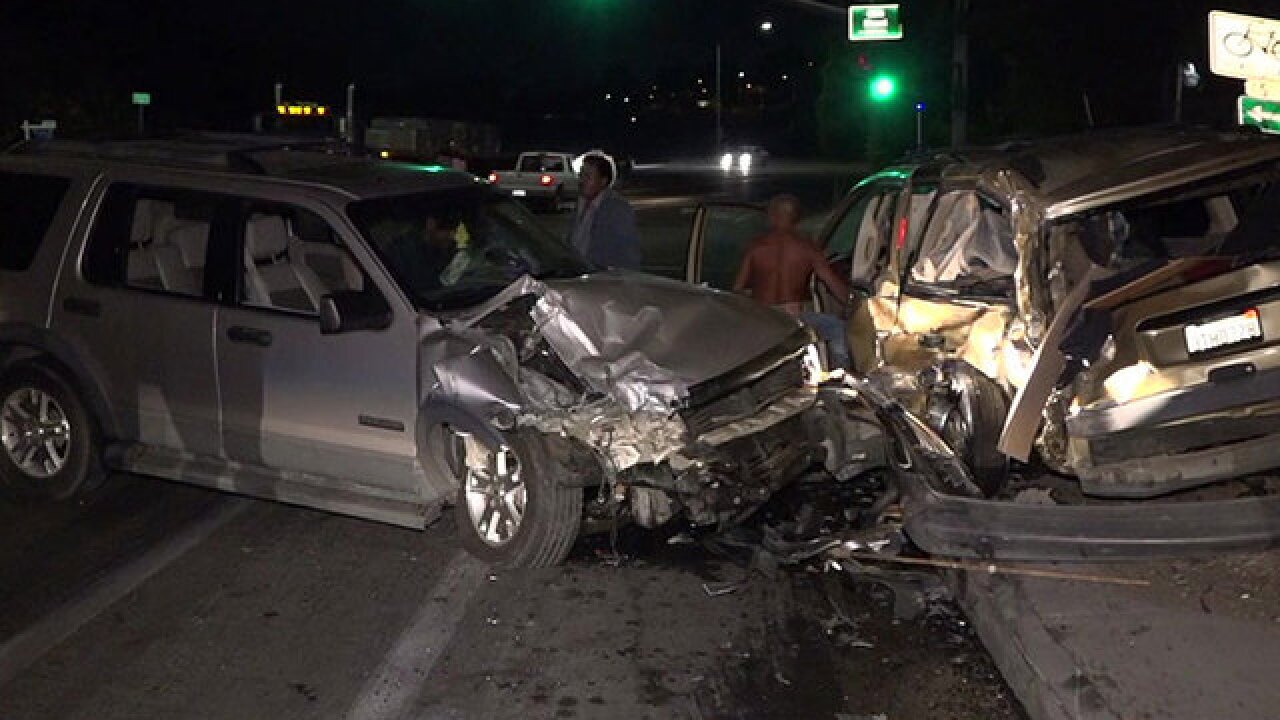 SAN DIEGO (KGTV) - A man woke up upside down Thursday morning after a suspected drunken driver slammed into the van he was sleeping in.

10News learned the crash happened at about 2 a.m. at the intersection of 60th Street and Federal Boulevard in Encanto.

The man, whose van was parked on the side of the road, said he was sleeping on a water bed inside the vehicle when the crash occurred.

He told 10News he believes the water bed cushioned the impact and saved his life.

"I really don't know what happened. I didn't hear the car coming, or squeaking; I just … next thing I know, I was upside down … it was like twisted, you know?" the man said.

He was not injured in the wreck.

The driver of the Ford Explorer SUV tried to flee the scene but a group of Good Samaritans got involved and took the keys from the ignition.

Police arrested the SUV's driver on suspicion of DUI.