SUV flies off 163 freeway, lands on nose into car dealership 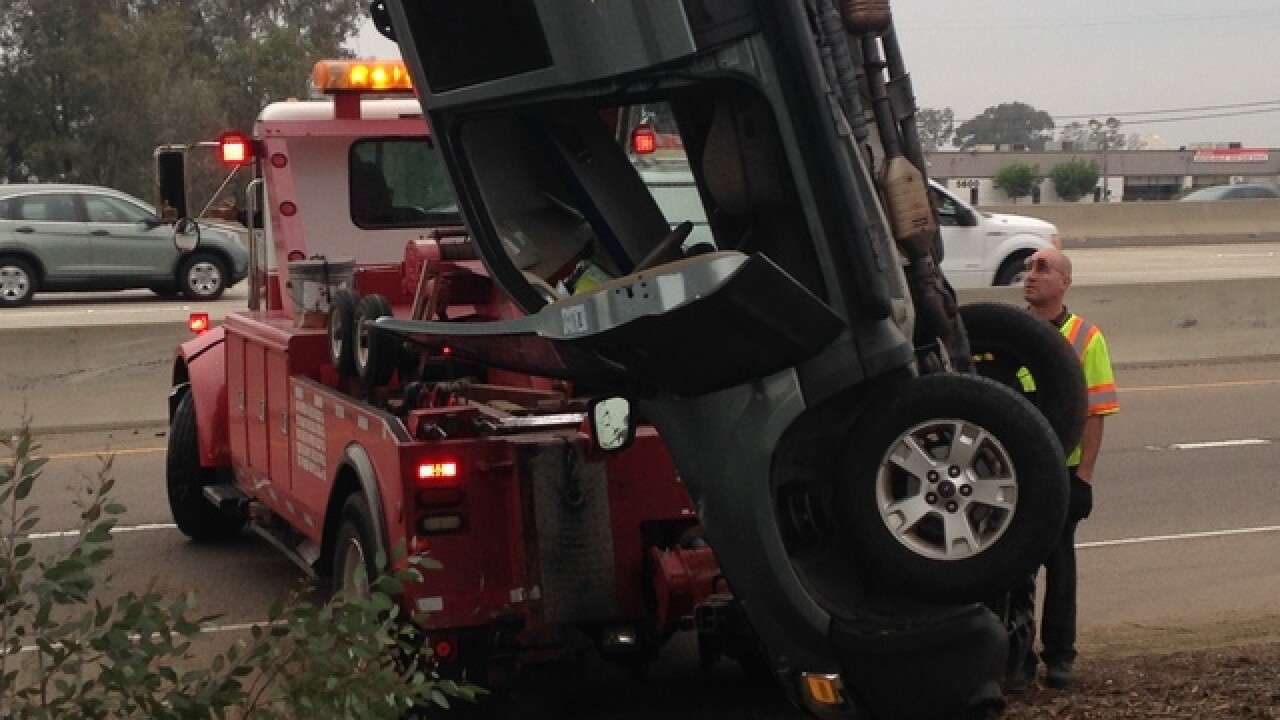 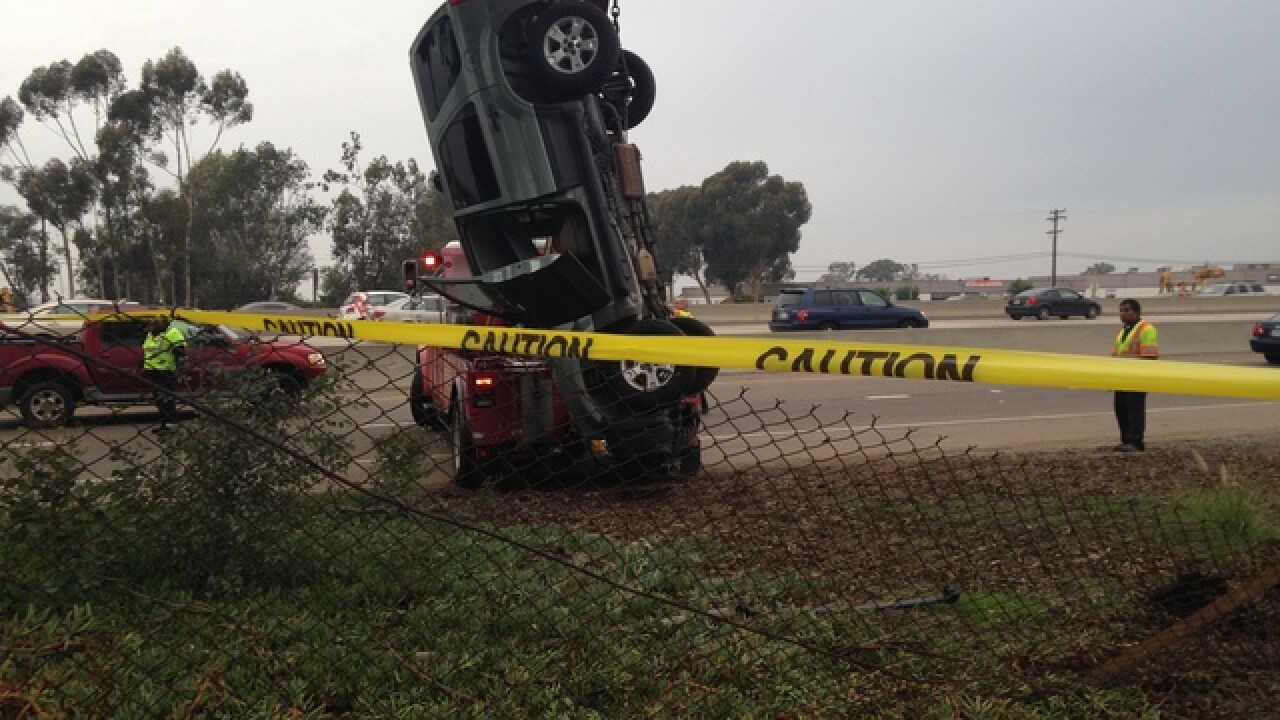 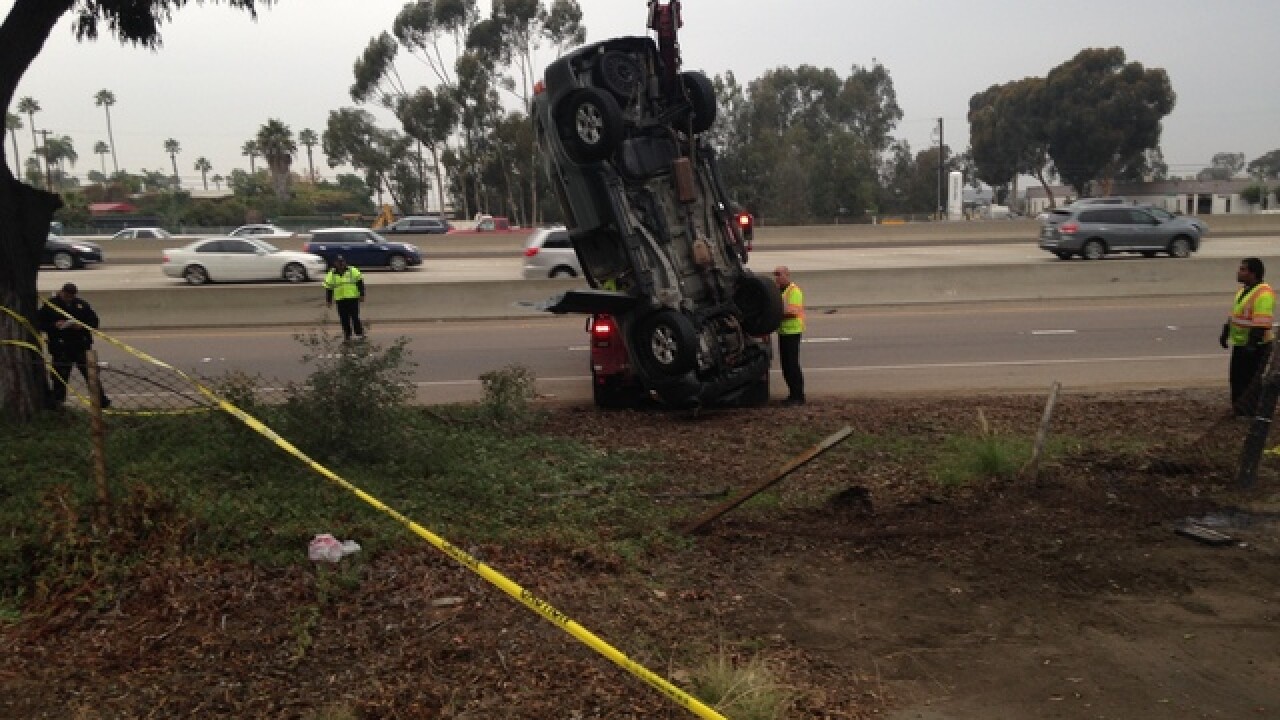 SAN DIEGO — An SUV was reported to have flown off SR-163 near Clairemont Mesa Boulevard and landed head-first onto a car dealership below on Thursday afternoon.

The incident was reported to California Highway Patrol at 2:37 p.m. of a vehicle that flew off the freeway and landed on its nose onto a fence located on the property of Karma Cars on Kearny Villa Road near Monel Avenue.

The collision resulted in minor injuries and impacted four vehicles total; two that were parked.

S-U-V goes airborne, lands on its nose after losing control on 163 on-ramp. Weather not factor, no inj. @10News 5:04p pic.twitter.com/tUpw6sIhsB

This is a developing story. We'll bring you more information as it becomes available.