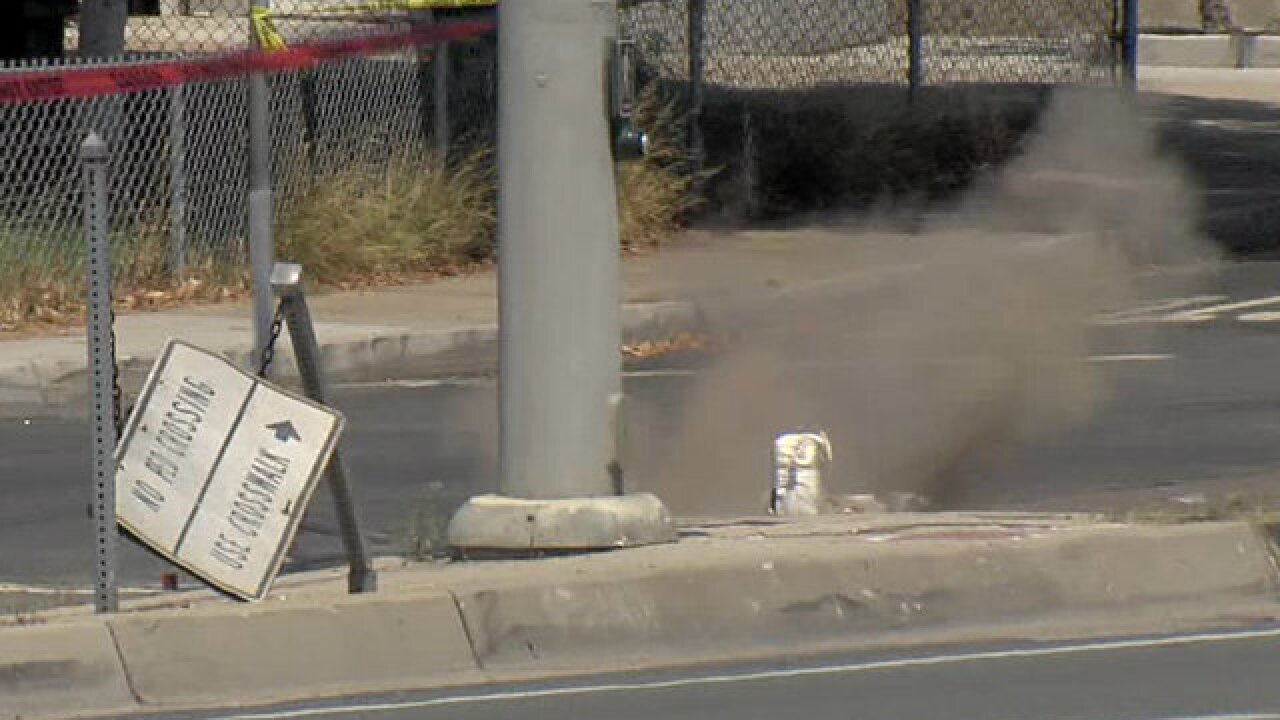 SAN DIEGO (KGTV) - A suspicious item found on the road in San Diego’s Oak Park neighborhood was determined to be harmless but destroyed by bomb squad personnel out of an abundance of caution.

Due to the response, 54th Street, between Olive and Quince streets, was closed in both directions. Additionally, eastbound Krenning Street was closed at 53rd Street, and westbound traffic on College Grove Way was only being allowed to turn northbound.

At around 12:15 p.m., the item was determined to be a piece of piping. However, authorities decided to detonate it anyway.

More information will be posted as this story develops.