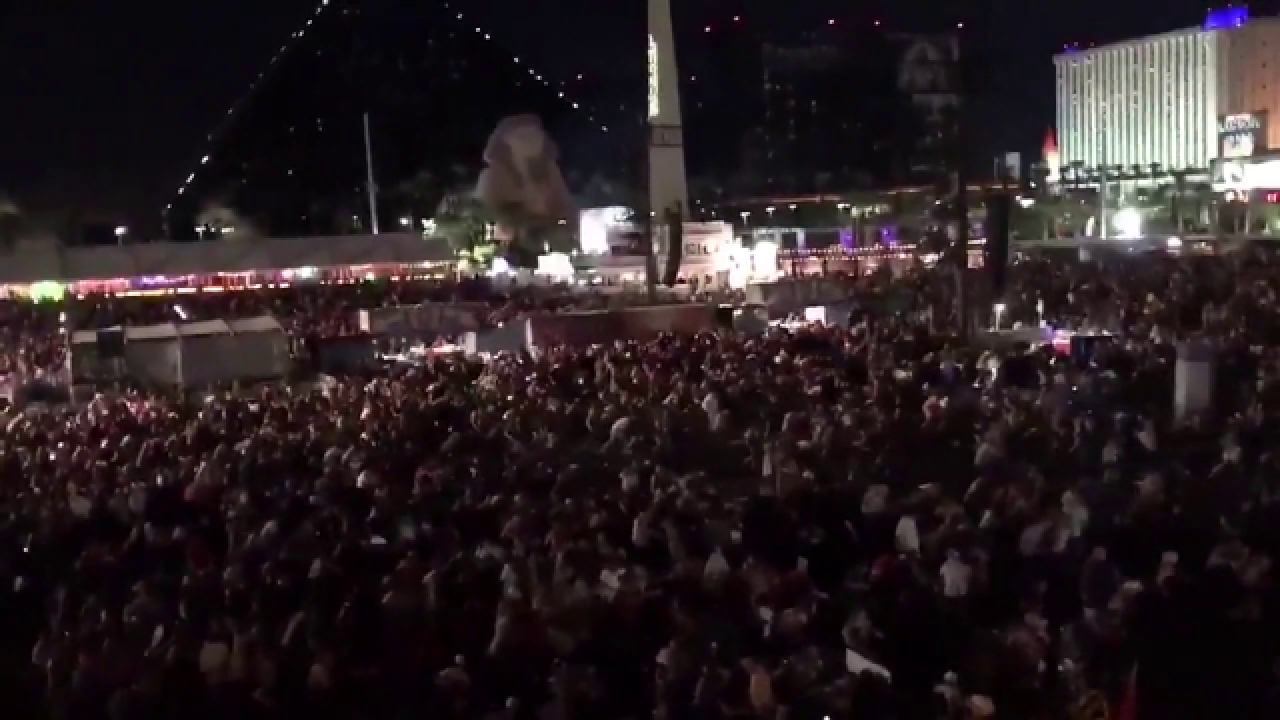 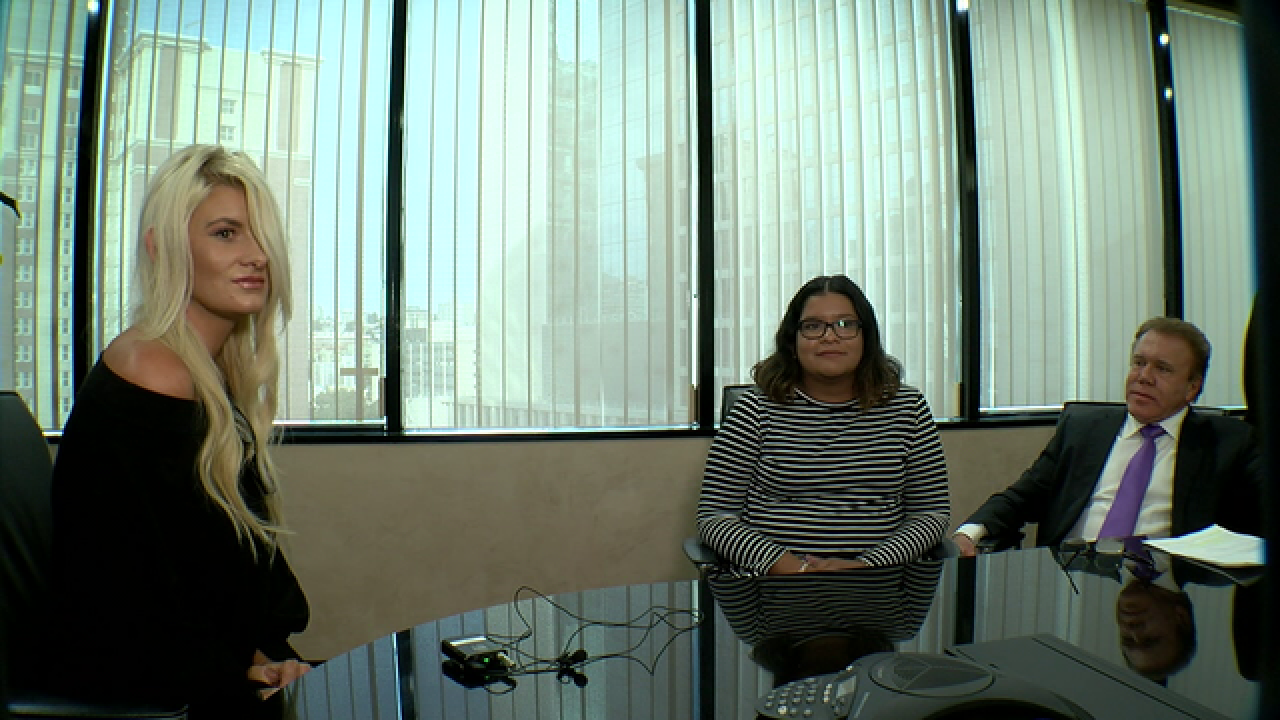 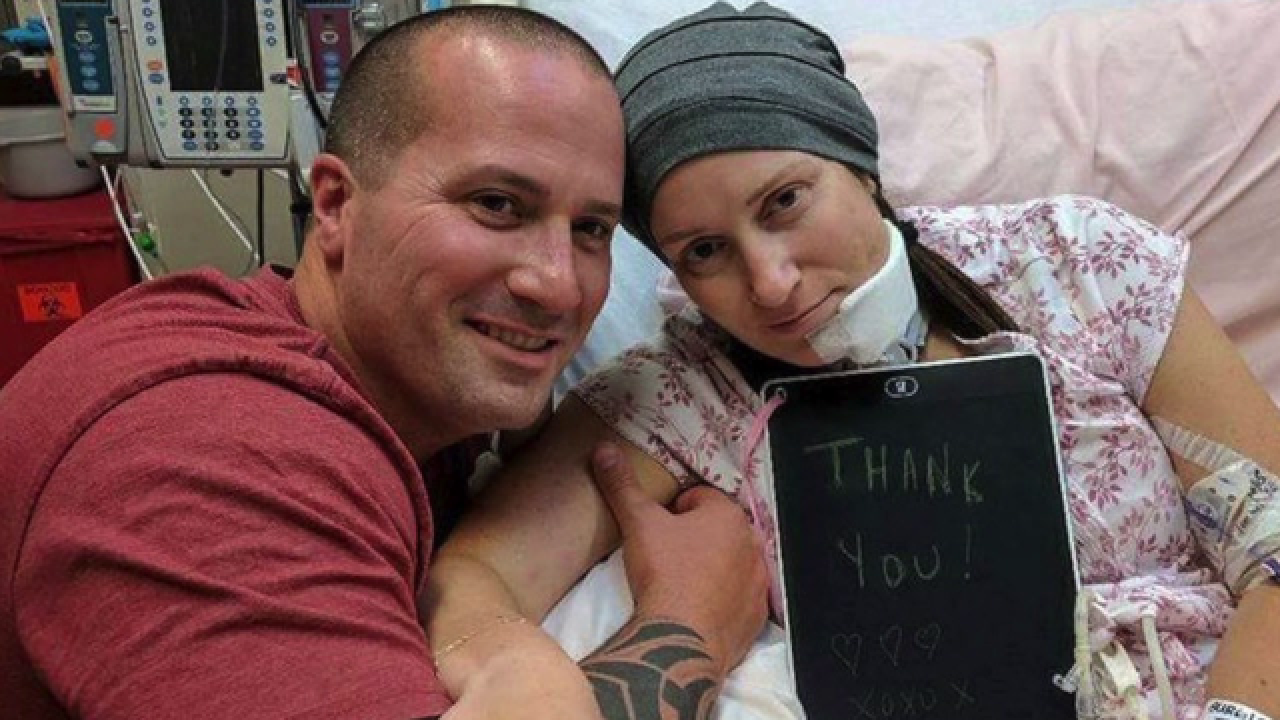 A San Diego lawyer is behind the case. He says MGM Resorts and Mandalay Bay were warned that something like this could happen...yet they did nothing.

The three women who spoke with 10News aren't celebrities, they're not athletes - they're survivors.

Natalie Grumet: "I was in ICU for 20 days and I had four surgeries."

Tiffany Huizar: "I still have some stomach issues, going to the bathroom is one of them, I was also shot in my elbow."

Chelsea Romo: "I was focusing on getting my vision back."

"I was shot before I heard the sound," Natalie Grumet told 10News. "All of a sudden it just felt like my face was on fire."

Chelsea Romo said she and friend were ducking down to avoid gunfire.

"I looked over at her, and she said 'Chelsea your face..' and I grabbed my face and I couldn't see out of my right eye at all."

Tiffany Huizar told 10News she was running to find an exit when she noticed her shirt was covered in blood.

Their attorney says their horrors could have been prevented - which is why they're filing a massive lawsuit against the Mandalay Bay and MGM resorts on behalf of the 100 survivors.

The suit argues that the gaming commission warned the hotel to improve security - telling them that it was a soft target for a mass shooting.

"This hotel chain knew that, and they did nothing to secure their property," said the women's attorney.

For the survivors, the road to recovery is far from over.

"I see my scar every day when I change my shirt, so it's a constant reminder what I've been through," Huizar said. "It makes me realize I have a purpose in life, and I need to make a difference because I was able to come back home."

More than one dozen lawsuits have been filed against MGM Resorts since October.