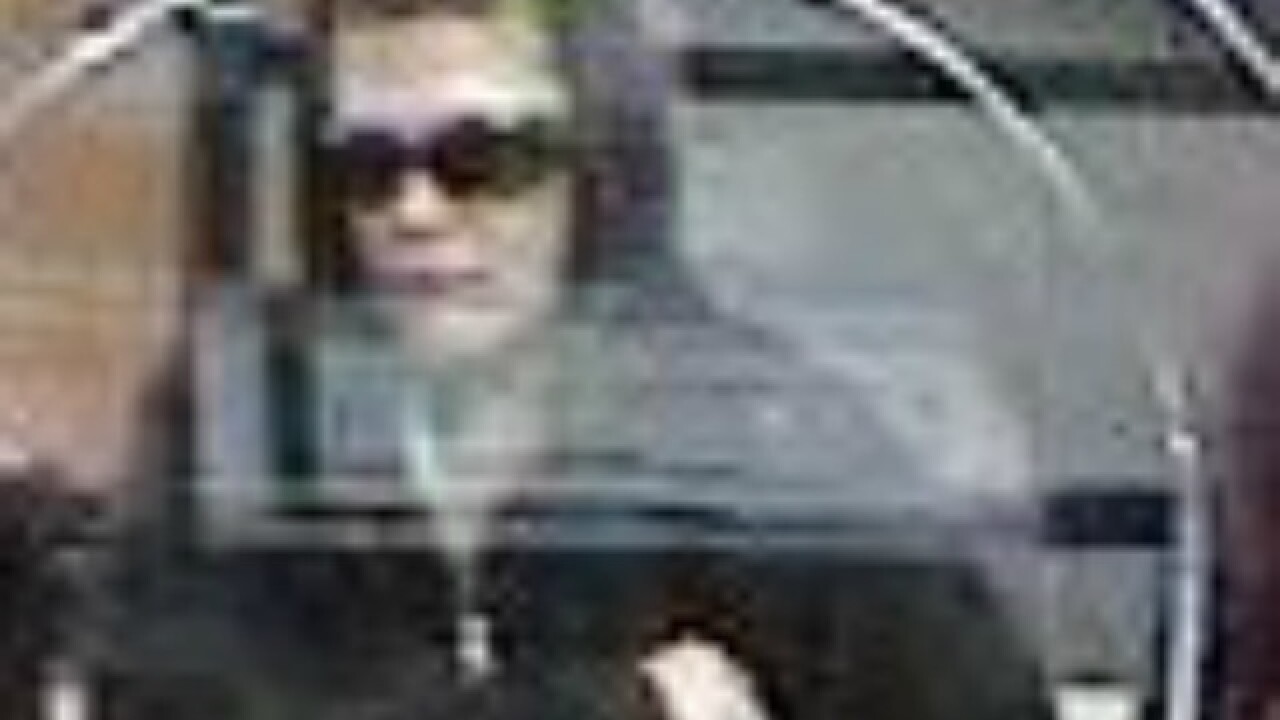 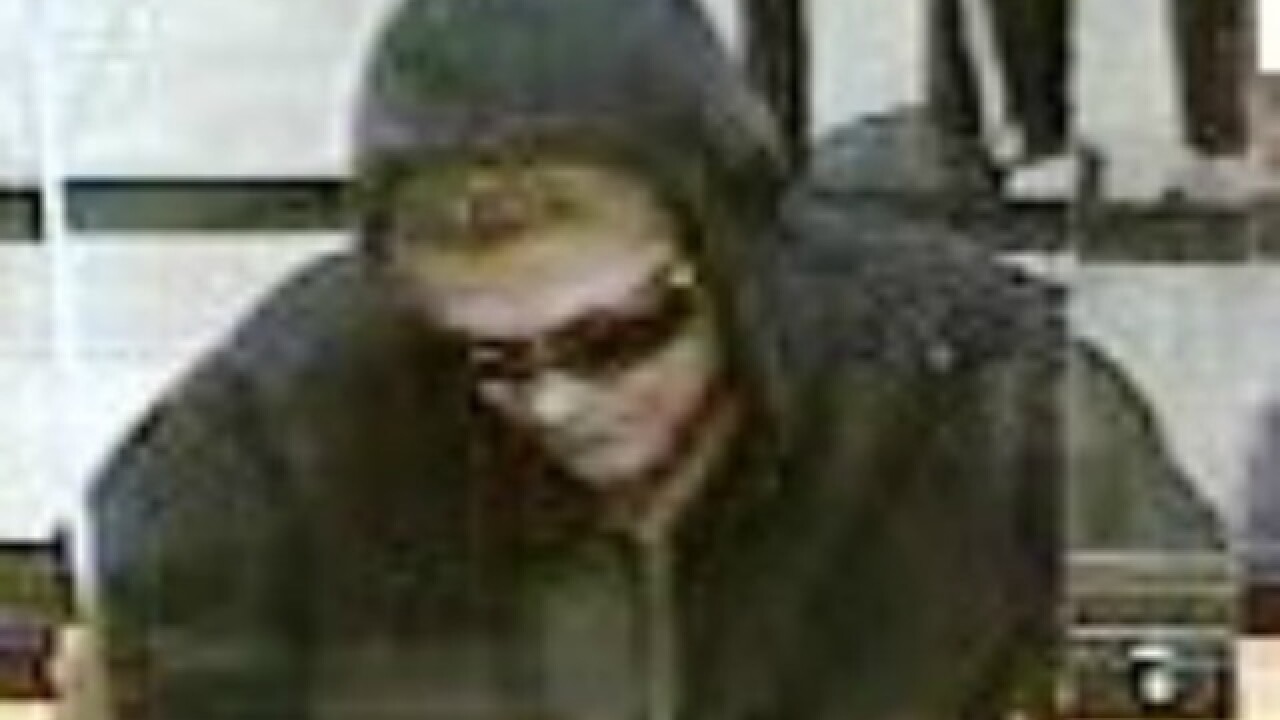 The FBI Monday circulated surveillance photos of a woman sought for robbing a Chase bank branch in Imperial Beach after passing a teller a note threatening to shoot bank employees and customers if her demands were not met.

Around 4:30 p.m. Friday, the unidentified woman entered the bank at 1100 Palm Ave., waited in line for a teller and then presented the demand note for cash, FBI Special Agent Darrell Foxworth said.

The note said the woman was armed with a gun and threatened to harm employees and customers, according to Foxworth.

The robber was handed an undisclosed amount of cash and fled the bank on foot. No one was injured during the robbery.

She was described as Hispanic, between 35 and 45 years old, about 165 pounds and 5-foot-3. She was wearing a black hooded sweatshirt, jeans and sunglasses.