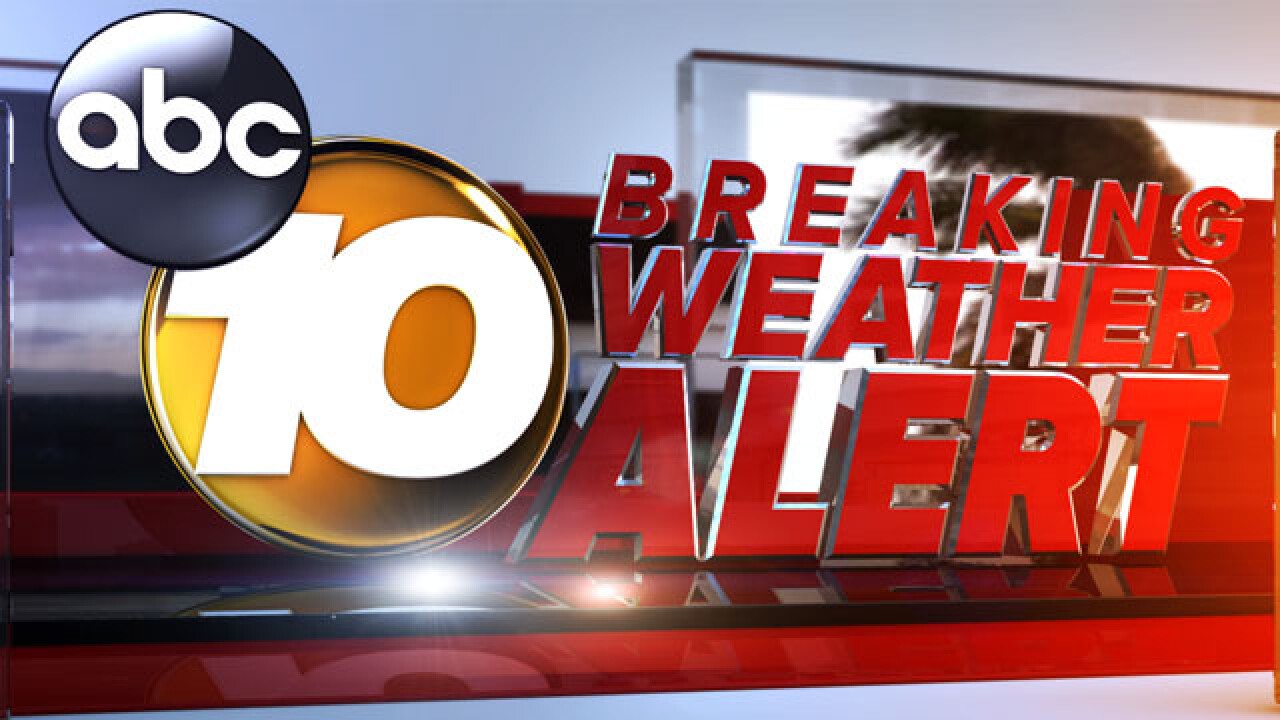 SAN DIEGO - A spell of cool and wet spring conditions that arrived in the San Diego area early this week continued Friday, dousing the county with mild rains in advance of a storm system expected to bring heavier downpours and a chance of thunderstorms over the weekend.

The showers were expected to weaken overnight, but rainfall over the weekend will be more intense, delivering moisture totals ranging from three-quarters of an inch along the coast to 1.75 inches in the East County highlands, forecasters said.

The series of storms will continue in weaker fashion through most of next week, the NWS advised.