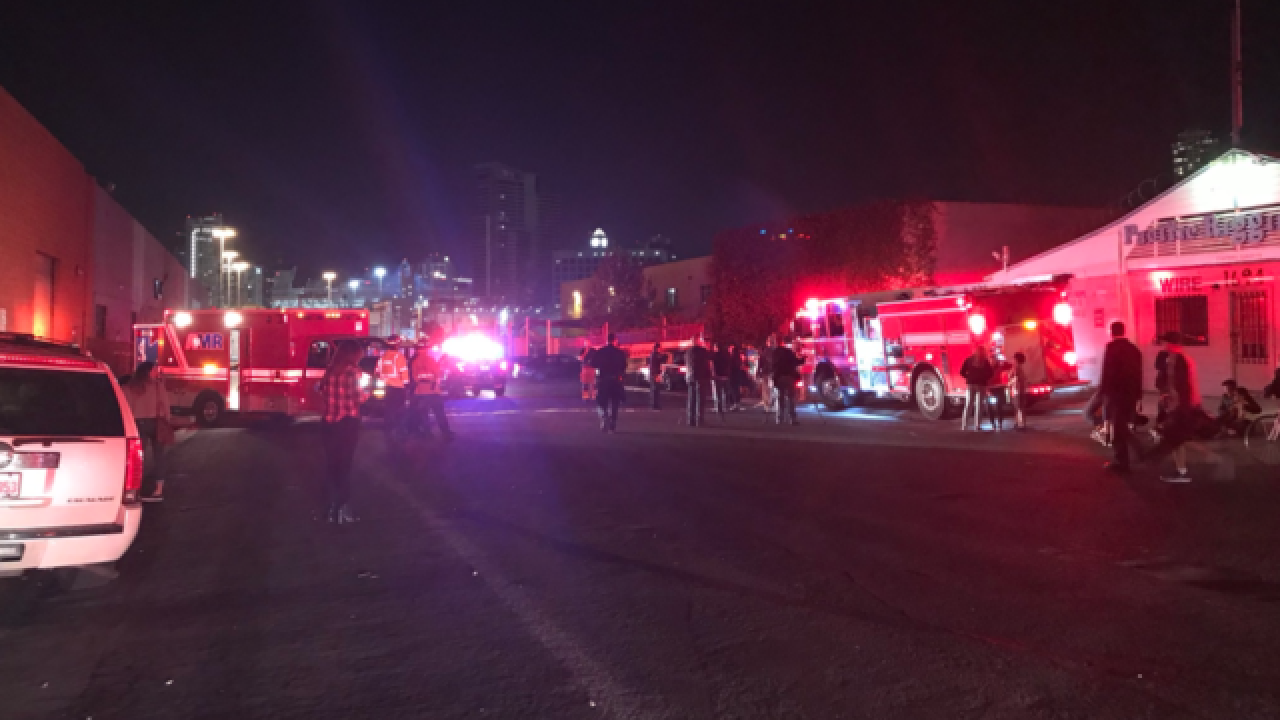 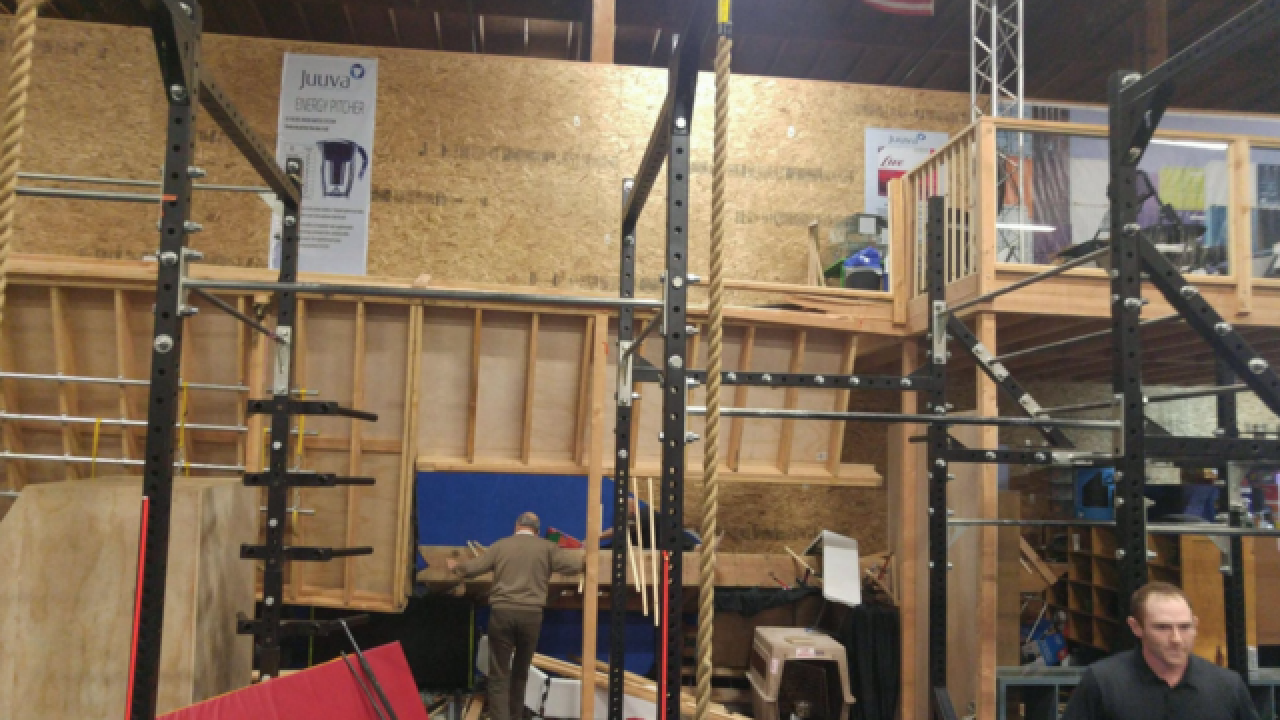 SAN DIEGO (KGTV) - 23 people were injured Saturday night when a structure collapsed at an indoor parkour center in Barrio Logan.

21 of them were children. Two were adults, according to the San Diego Fire-Rescue Department.

The collapse happened about 8 p.m. at Vault PK, a parkour center on Main St. and Sigsbee. Children who were above and below the structure were hurt.

The injuries ranged from minor to moderate.

Cory Brizendine, a parent, estimates there were about 50 kids there. They were called up to the platform for pizza.

"Once the majority of kids got up there the whole platform collapsed," he said.

Shannon O'Brien was among the adults on the platform.

She said it was a place parents sit to watch their kids, and she thought it seemed stable.

"It didn't feel half baked or anything," O'Briend explained. "It just seems like maybe too many kids came on at once."

10News caught up with Jessica Ho, who owns Vault PK.

"Our prayers and hearts go out to them," Ho said. "Everybody that comes to Vault is really our family."

She is a mother of four. Her children were inside, but she said they are okay.

"We're very sorry this happened and we're trying to do the best that we can to make everything right."

Update: An earlier version of this story indicated the accident happened at Total Combat Paintball. The business shares a door with Vault PK.