Bee: Spellers breeze through Round 5, 6 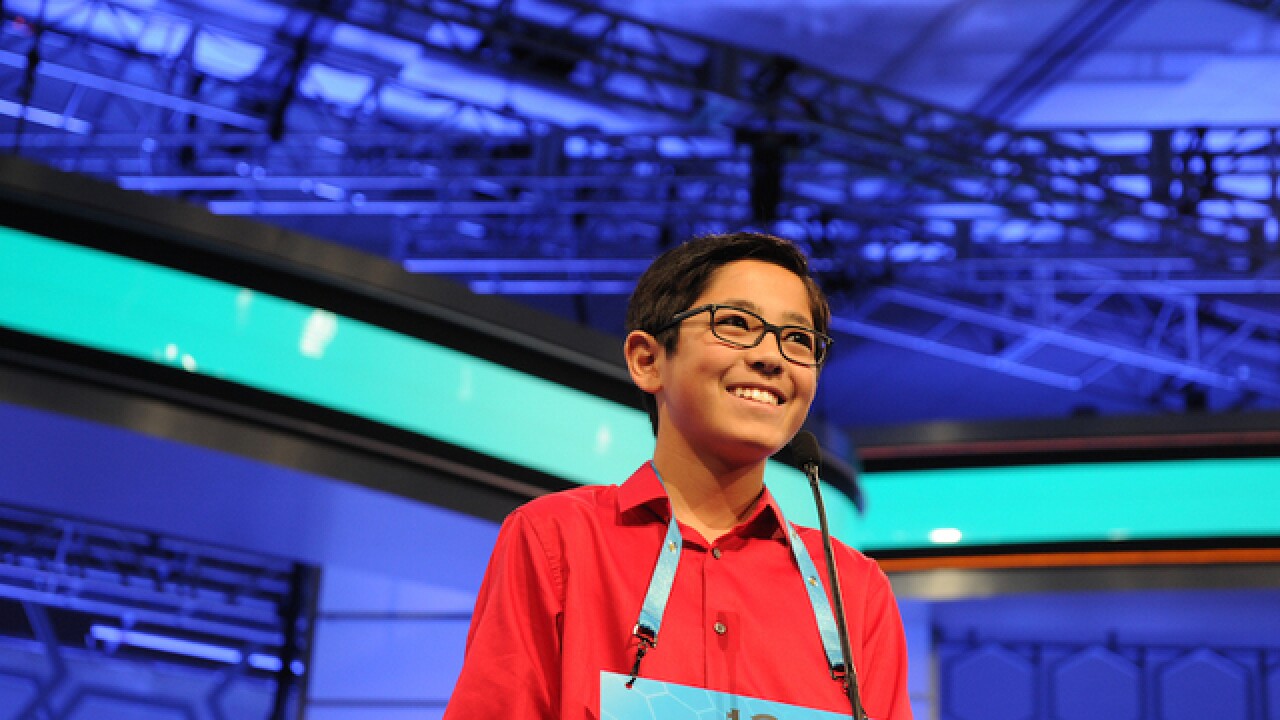 NATIONAL HARBOR, Md. -  For as challenging Round 4 was for spellers on Thursday at the Scripps National Spelling Bee, Rounds 5 and 6 were a breeze.

Thursday's fifth round only eliminated four of the 21 spellers who made it through the first four rounds of the Bee. The sixth round of the Bee narrowed the field by three more to just 14 spellers.

Among the four spellers eliminated, both international finalists were cut. Ghana's Afua Ansah and Jamaica's Chaunte Blackwood were both eliminated in the fifth round.

The fifth round was also when the youngest finalist Cameron Keith of Boulder, Colo. also get eliminated.

Earlier on Thursday, the difficult words pulled from Merriam-Webster's third edition dictionary were enough to trip up one of the most accomplished spellers at the Bee. Just 21 of the 45 spellers correctly spelled their given words on stage in Round 4.

Sixth round action is ongoing Thursday afternoon. The contest is being televised by ESPN2.

Spelling will continue through the afternoon until there are roughly 12 spellers remaining. The competition will then take a break before resuming at 8 p.m. Eastern on ESPN.

Among those who successfully spelled both of their words were 2015 top-12 finishers Cooper Komatsu, Sneeha Ganesh Komatsu and Sylvie Lamontagne.

Among those eliminated in the fourth round was Tejas Muthusamy of Glen Allen, Va., who finished seventh at the 2015 Bee. He incorrectly spelled "salele." Muthusamy received a standing ovation from the audience.

Here are the spellers who survived Round 5.