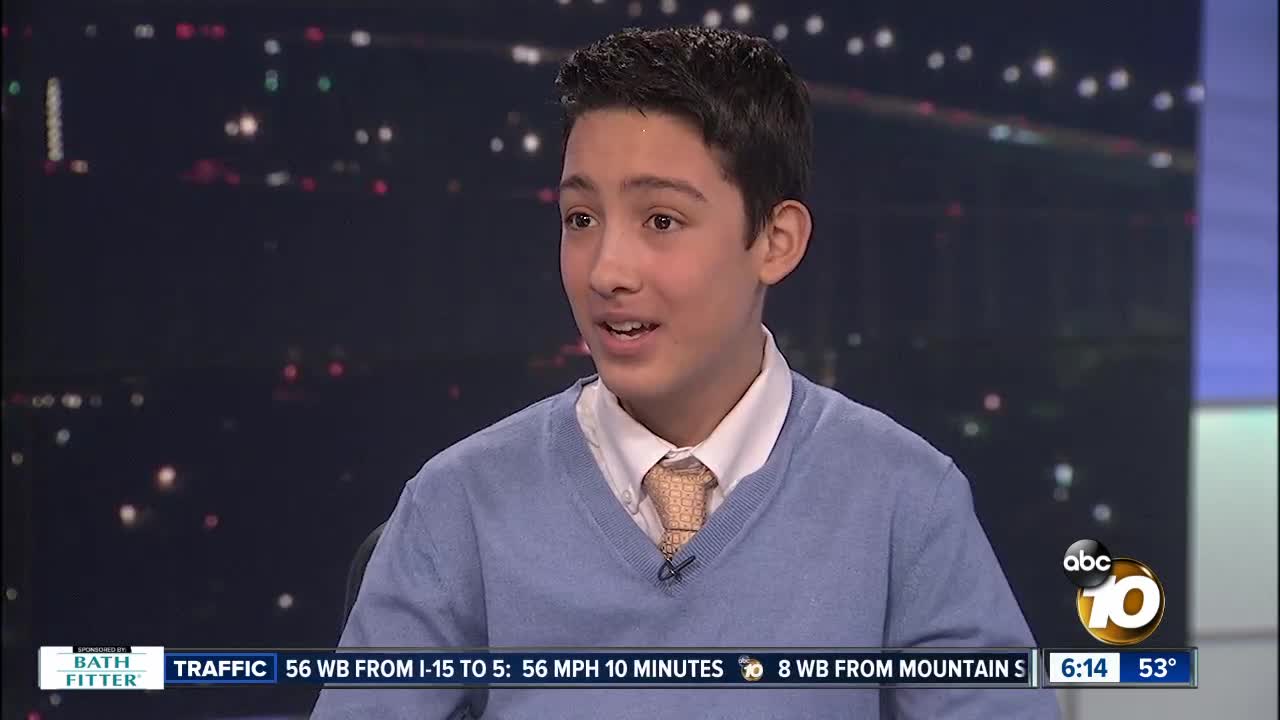 Poway teen Elliot Husseman stopped by 10News studios to talk about his win and his upcoming trip to the Scripps National Spelling Bee. 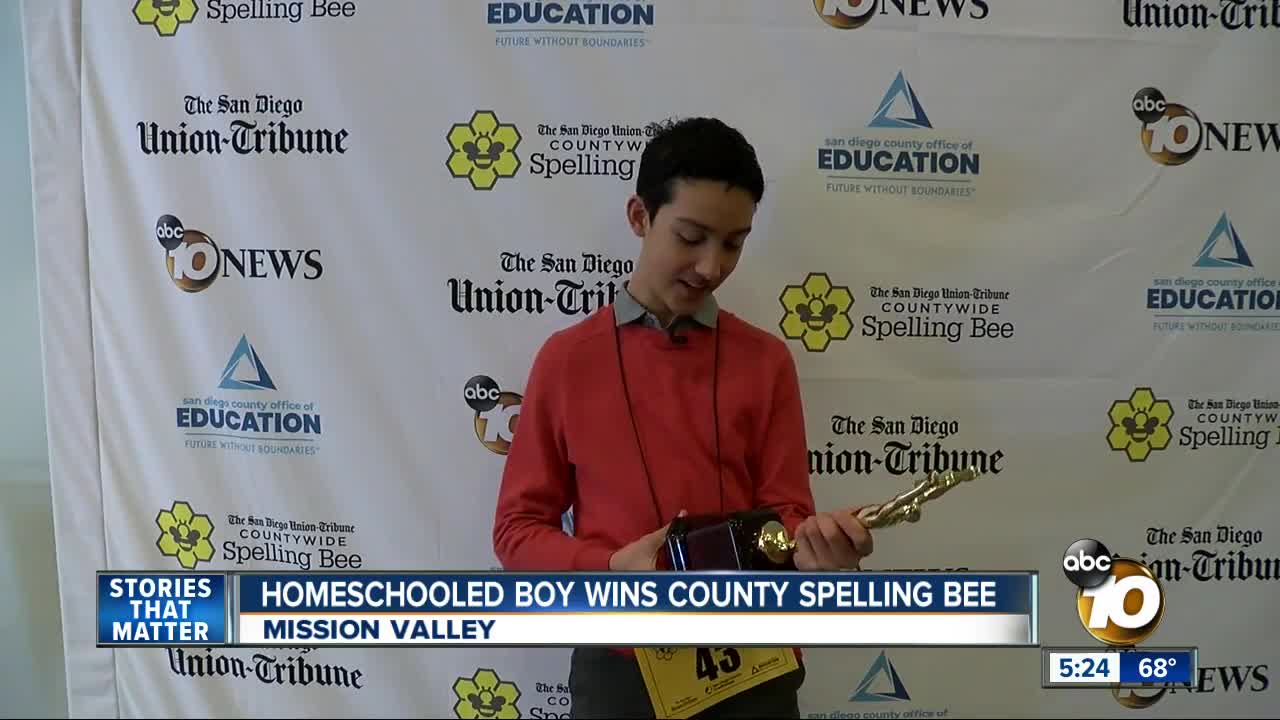 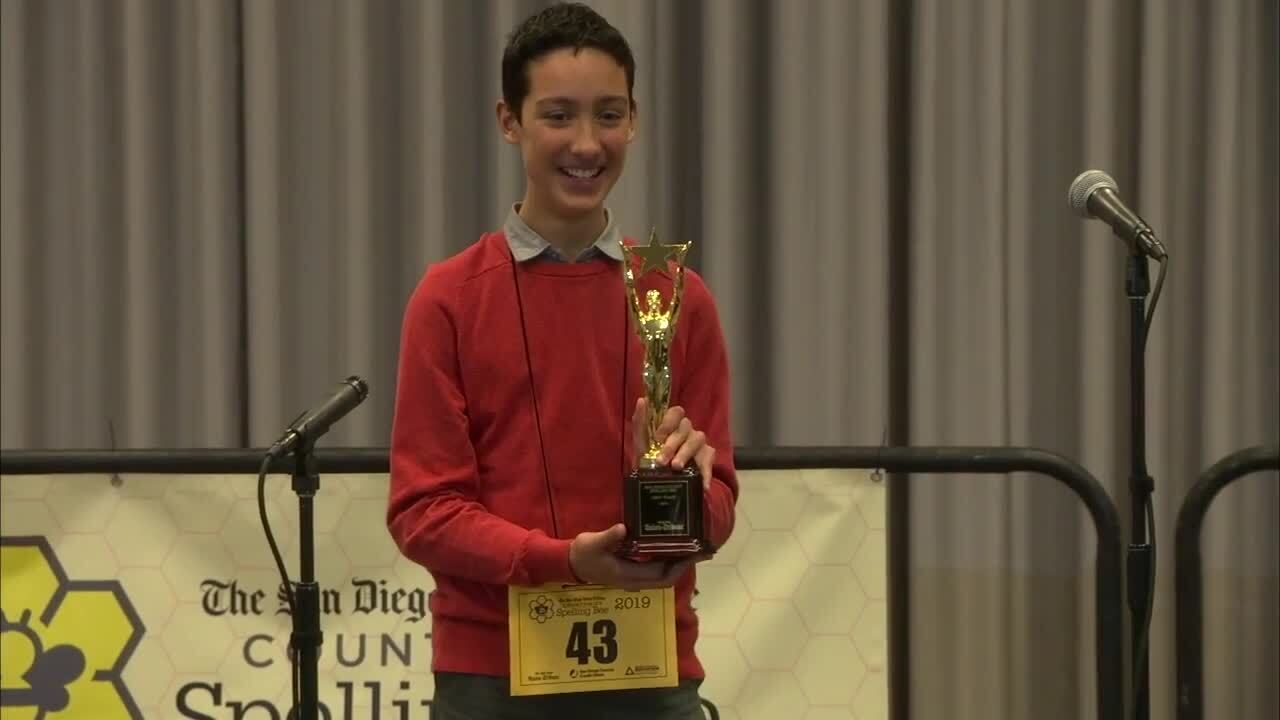 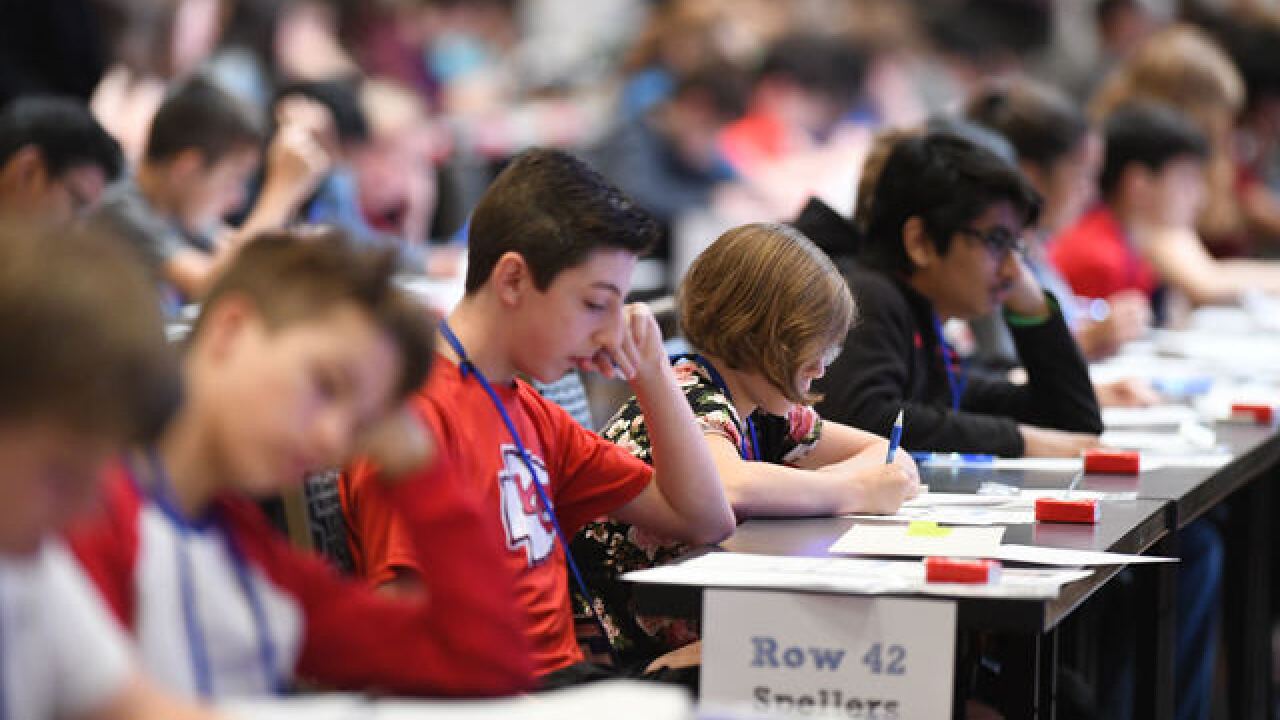 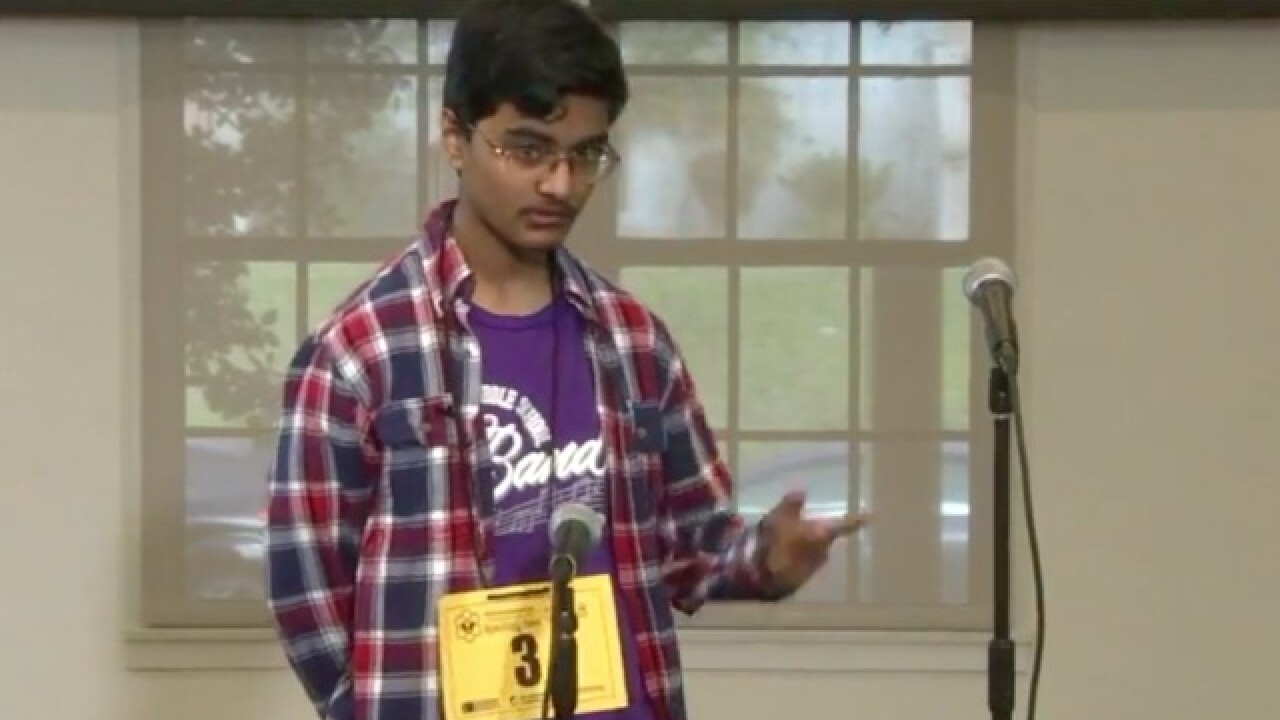 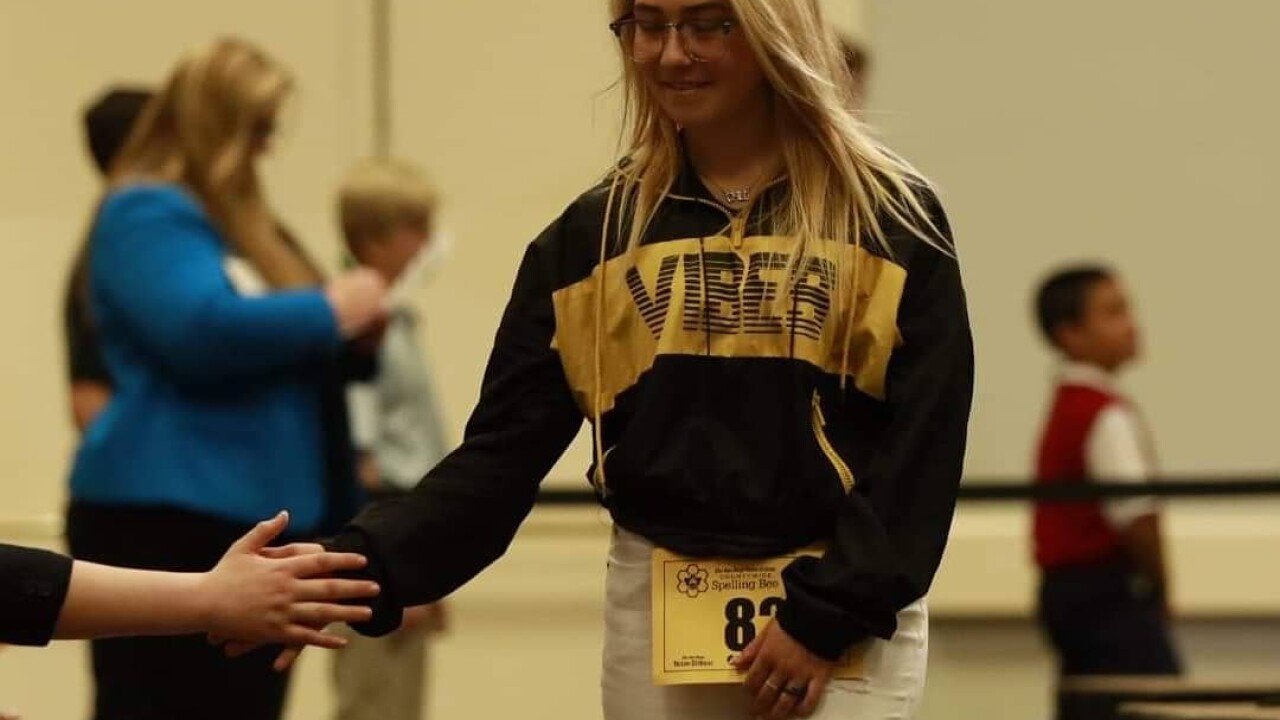 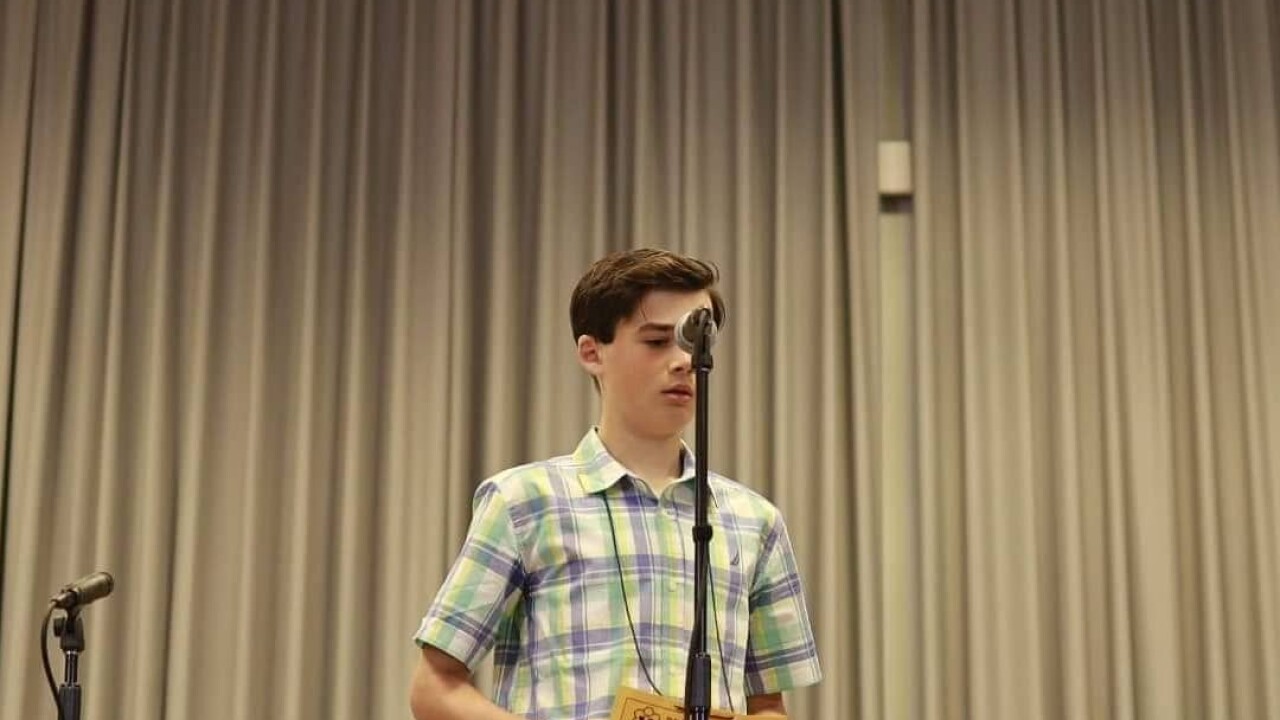 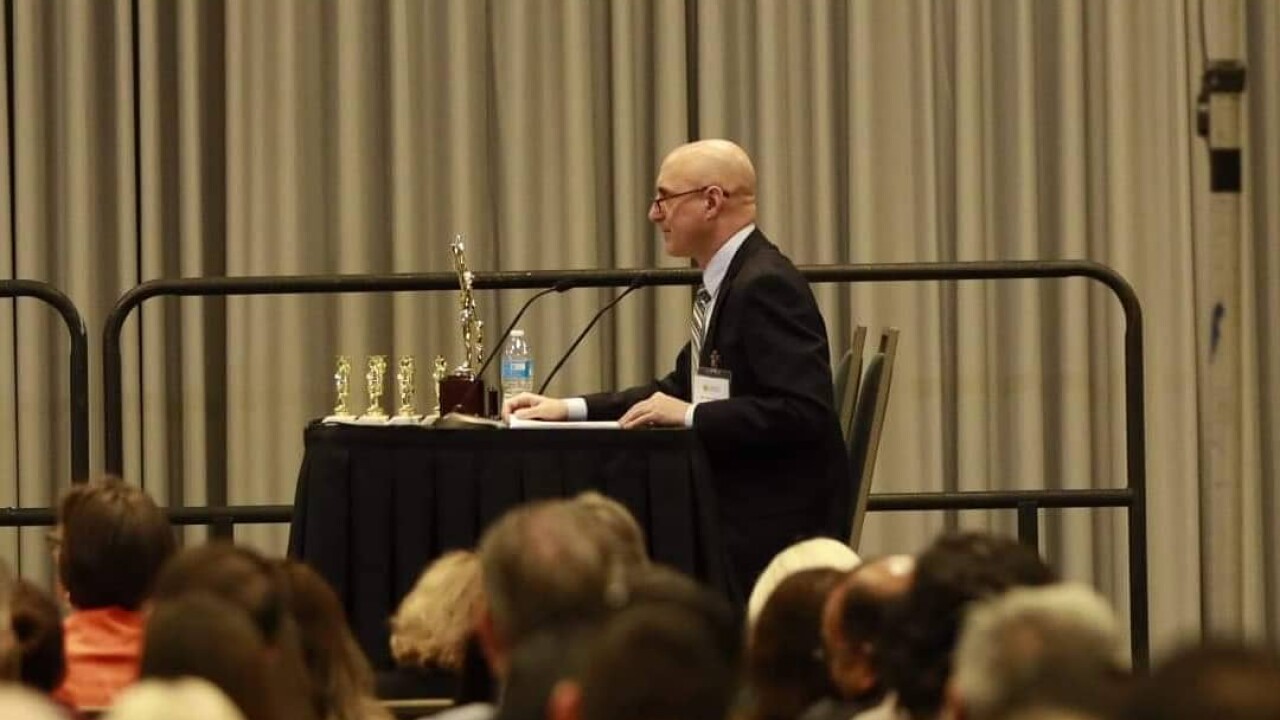 We're down to five spellers in the fifth round of the 50th Annual San Diego Countywide Spelling Bee.

If you were watching the action at the conclusion of the third round, you probably watched as cameras captured the judges reviewing an appeal. The word under appeal was monticule. The appeal was not granted.

The first round saw 100 of the county's brightest spellers march up to stage as Bee Master Dr. Tim Randall challenged them with words ranging from the familiar "souvenir" to the more challenging "pinafore".

After about 90 minutes, 82 spellers moved on to the second to square off against Merriam-Webster's hardest words.

Like with any competition, the difficulty level took another step up. Abigail Rosado, of All Hallows Academy, kicked off the round with the word "eiderdown" and nailed it. The next three students spelled out after drawing angstrom, parapet, and macrame.

Stay with 10News for updates from the Spelling Bee. We'll tell you when a winner is crowned.

(KGTV) - San Diego County kids take the stage Thursday for a chance to compete in the Scripps National Spelling Bee.

Students in grades 6 - 8 are eligible to compete in the regional competition, which will take place at the Town and Country Resort in Mission Valley.

The overall winner will receive a trip to the 2019 Scripps National Spelling Bee in the Washington, D.C., area at the end of May.

RELATED: Quiz: Can you win the Scripps National Spelling Bee?

Although the competition is tough, San Diego has produced two champions: Snigdha Nandipati in 2012 and Anurag Kashyap in 2005. 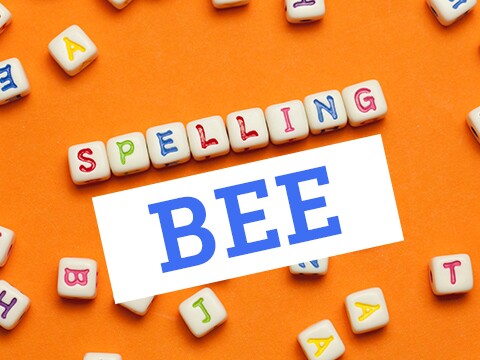