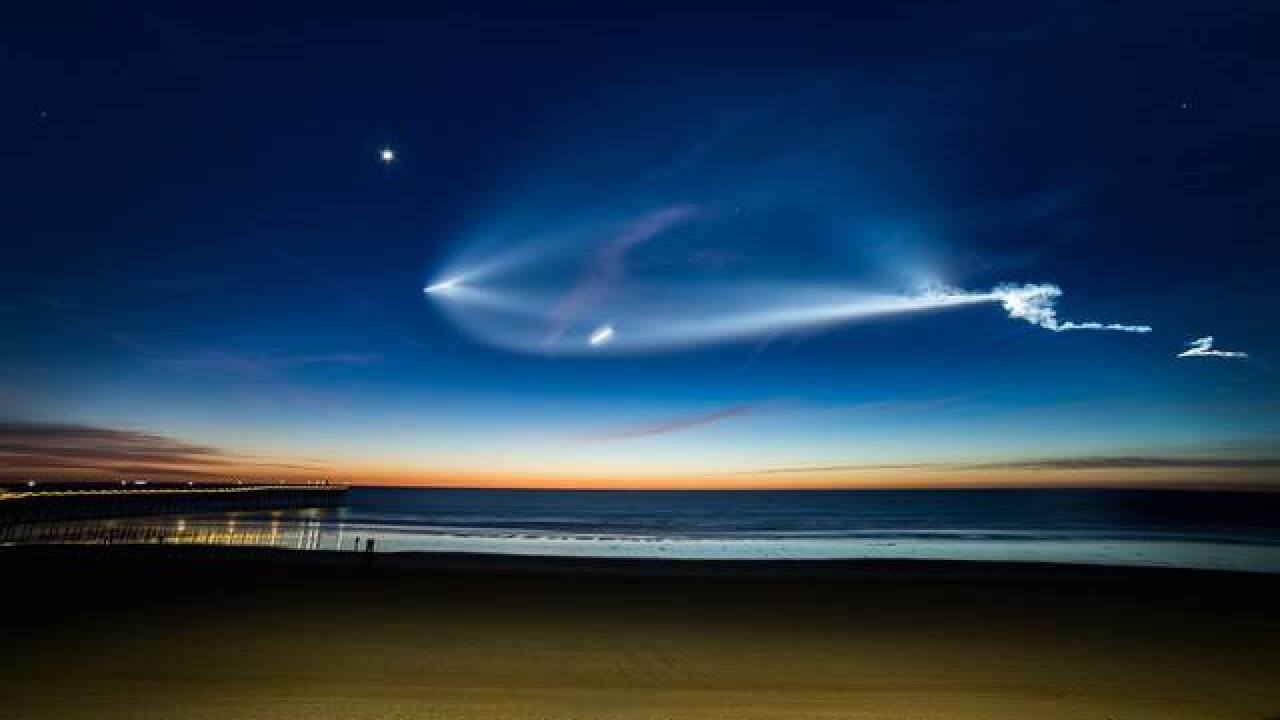 LOS ANGELES (CNS) - Another attempted launch of a satellite-carrying rocket from Vandenberg Air Force Base in Santa Barbara County was scrubbed Thursday, and mission managers said the launch won't happen until at least Dec. 30.

The launch had been scheduled for 5:31 p.m., but ULA announced shortly after 10 a.m. that the launch was being postponed. A launch attempt on Wednesday night was scrubbed just 10 minutes before liftoff due to a hydrogen leak on the Delta IV Heavy rocket, and it likely contributed to Thursday's delay as well.

The #DeltaIV #NROL71 was scrubbed on Dec. 19 due to elevated hydrogen levels within the port booster engine section. The team is currently reviewing all data and set the next launch attempt no earlier than Dec. 30, 2018. pic.twitter.com/s1gSEeZBF9

"The team is evaluating all the data, and we'll update about a launch date when we can," according to ULA.

Launches from Vandenberg, especially those carried out after sundown, typically create impressive aerial light shows over Southern California and the southwestern United States.

When it is eventually launched, the Delta IV Heavy rocket will be carrying a secretive satellite for the U.S. National Reconnaissance Office.

"We are proud to launch this critical payload in support of our nation's national security mission," Gary Wentz, ULA vice president of government and commercial programs, said in a statement prior to the two delays. "As the nation's premiere launch provider, the teams have worked diligently to ensure continued mission success, delivering our customer's payloads to the precise orbits requested."

According to the company, the Delta IV Heavy rocket includes three Rocketdyne liquid hydrogen/liquid oxygen engines that can produce a combined 2.1 million pounds of thrust.

ULA has carried out 27 launches for the National Reconnaissance Office over the past 12 years.