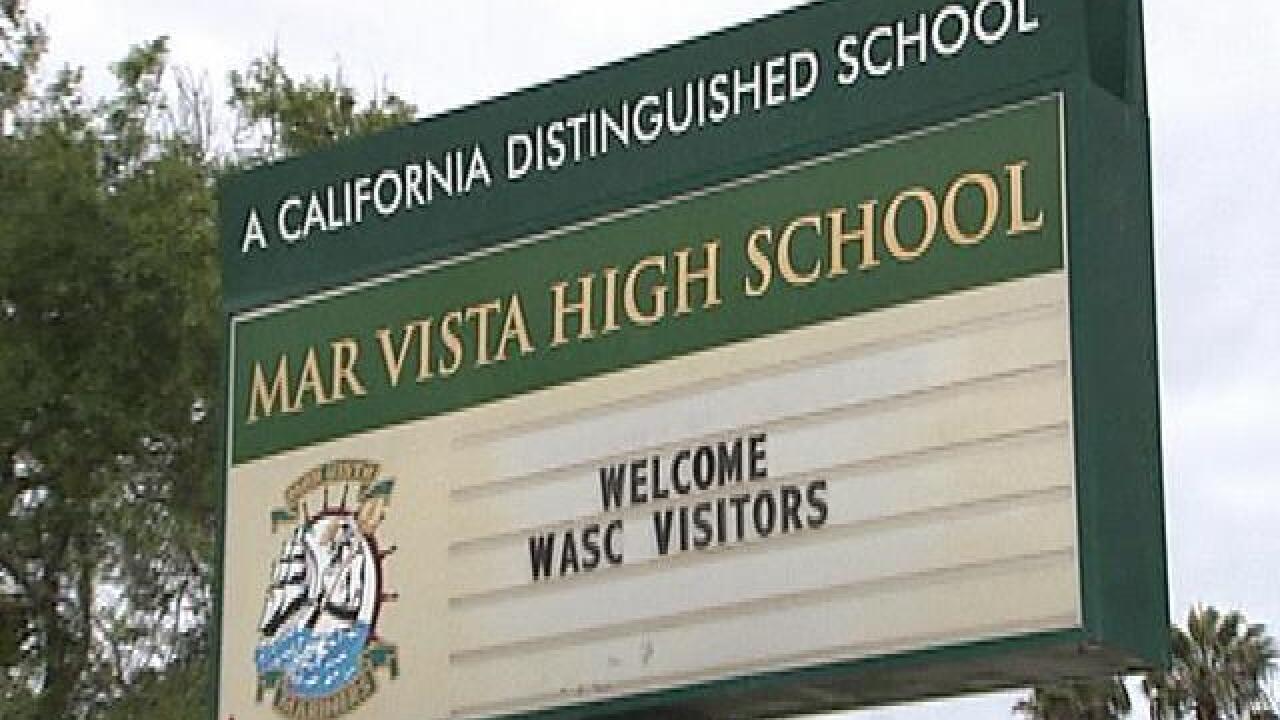 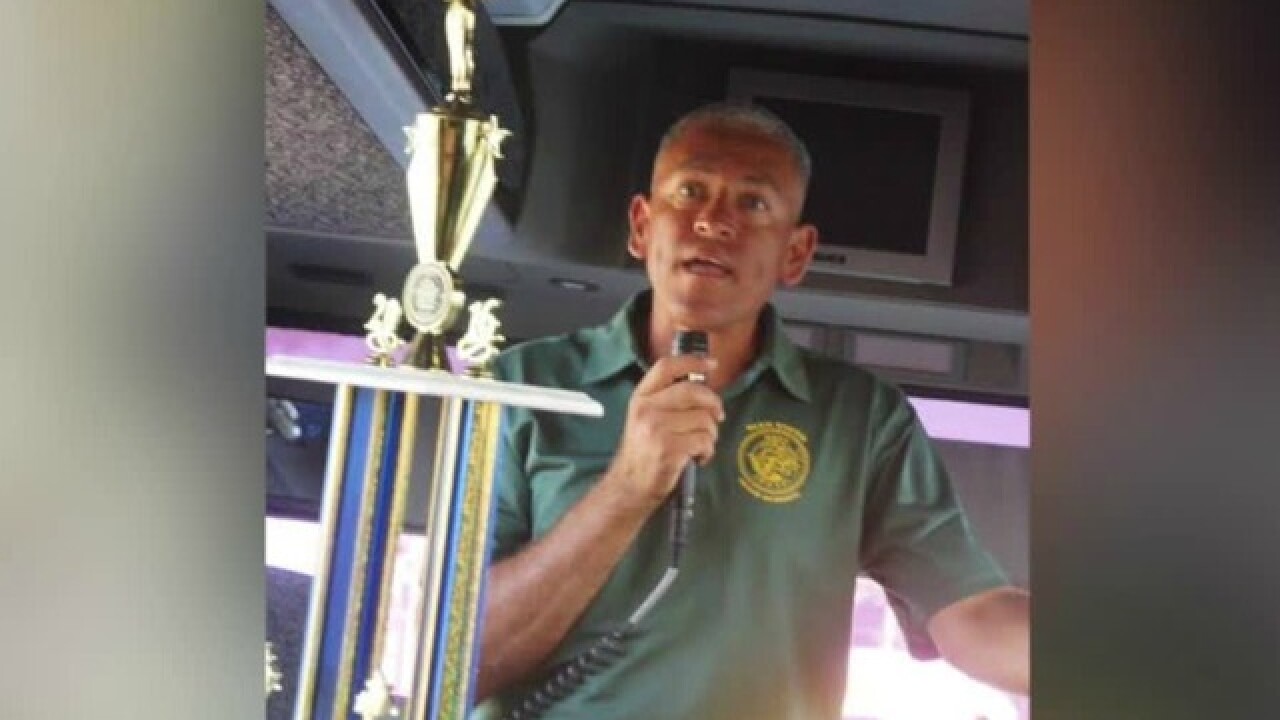 A 48-year-old substitute teacher at a South Bay high school was arrested over the weekend for alleged sex acts with an underage student, authorities revealed Monday.

Martin Albert Gallegos, an ROTC instructor at Mar Vista High School in Imperial Beach, was booked into county jail Saturday on suspicion of five counts of non-forcible sexual conduct with the girl, according to sheriff's officials.

Gallegos bailed out of custody the following day. His initial court hearing is scheduled for April 19.

A campus police officer got a report about the alleged crimes Friday, Lt. Dan Brislin said.

The lieutenant declined to disclose the age of the student, who is a senior at the Elm Avenue school. Detectives believe the alleged sexual relationship had been going on for roughly a month or six weeks, Brislin said.

Due to the arrest, Sweetwater Union High School District officials are in the process of terminating Gallegos' employment, SUHSD spokesman Manny Rubio said. The suspect has worked for the district since last fall, filling in periodically for full-time teachers, according to Rubio.