Some Lucky Lady Casino patrons, staff may have been exposed to TB 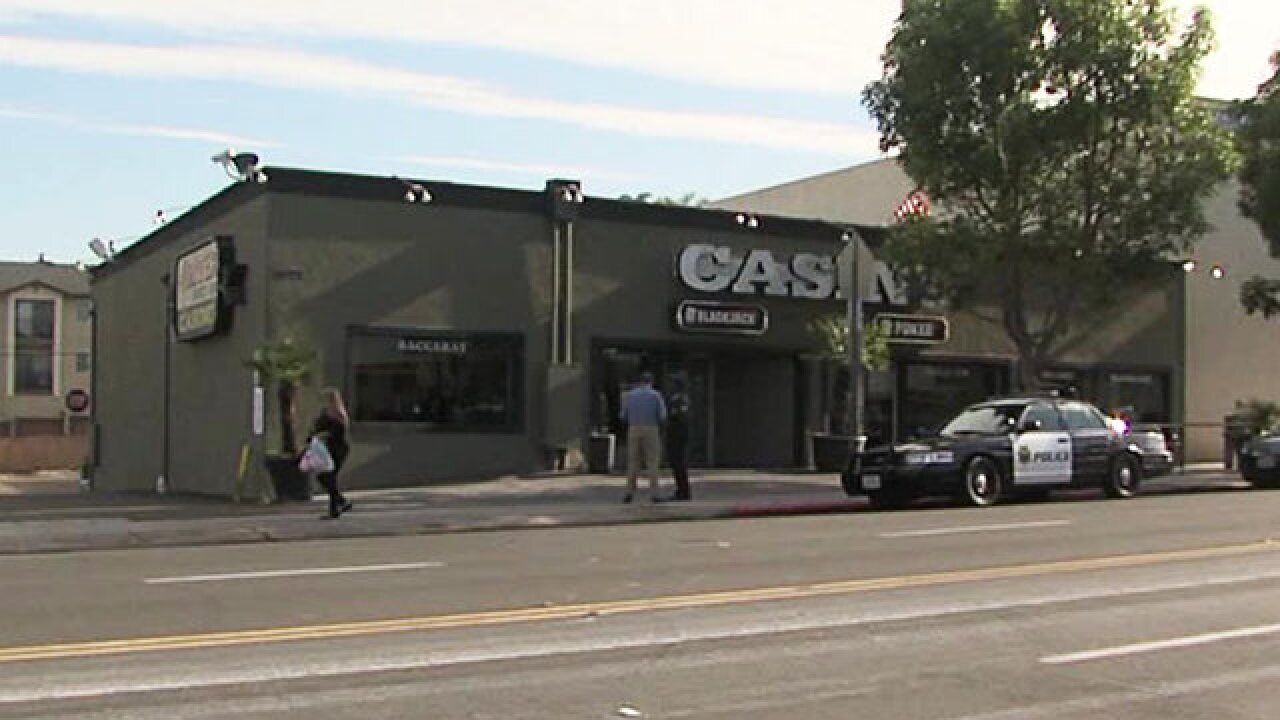 SAN DIEGO (CNS) - People who visited the Lucky Lady Casino in San Diego on weekends over a six-month period ending in late September may have been exposed to tuberculosis, county health officials reported Tuesday.

The Health and Human Services Agency is working with the casino to inform patrons and staff who may have been exposed between Feb. 23 and Sept. 30, said county spokesman Jose A. Alvarez.

HHSA will provide testing at no cost to patrons who were potentially exposed, Alvarez said. Testing will be offered from 10 a.m. to 1 p.m. on Dec. 8 and 9 at the casino at 5526 El Cajon Blvd., he said.

People who visited the casino are encouraged to contact their doctor or county TB Control if they cannot get tested on Dec. 8 or 9, Alvarez said.

Beginning Tuesday, testing is also being offered to casino staff at no cost by county Occupational Health, according to HHSA officials, who noted it can take eight to 10 weeks after exposure for someone to test positive for TB.

Dr. Wilma Wooten, the county's public health officer, said most people who are exposed do not become infected. However, testing is recommended because initial infection usually has no symptoms, she said.

Tuberculosis is transmitted from person-to-person through indoor air during prolonged contact with an infectious individual. Symptoms include persistent cough, fever, night sweats and unexplained weight loss.