Some Americans refusing to buy or drink Corona beer amid coronavirus outbreak, according to survey 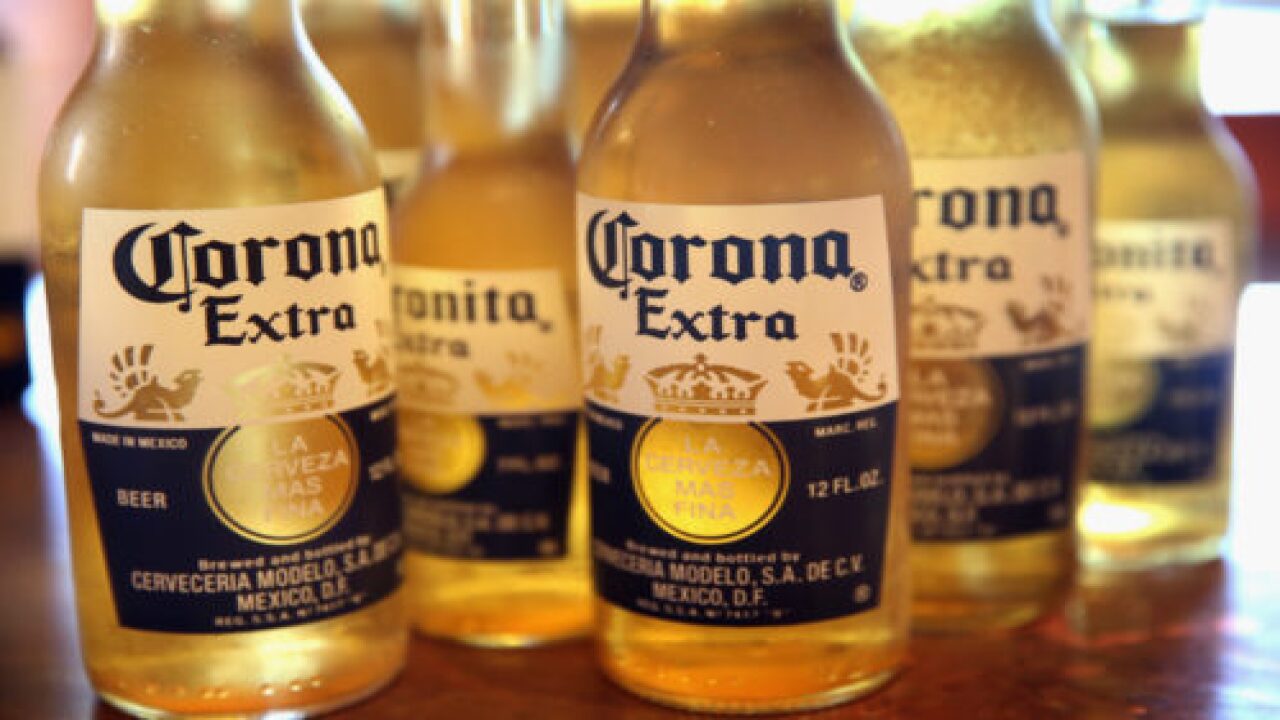 (KGTV) -- Some Americans are refusing to buy or drink Corona beer amid the worldwide coronavirus outbreak, a new survey shows.

5W Public Relations conducted a survey of 737 American beer drinkers over 21 years of age on Feb. 25-26 to find out how they felt about Corona beer as the potentially deadly virus continues to dominate news headlines.

The survey showed 38 percent of American beer drinkers “would not buy Corona under any circumstances now.”

According to the survey results, 16 percent of beer drinkers were confused about whether the Mexican beer brand is linked to the coronavirus.

5WPR Founder and CEO Ronn Torossian said, “There is no question that Corona beer is suffering because of the coronavirus. Could one imagine walking into a bar and saying, ‘Hey, can I have a Corona?’ or ‘pass me A Corona?’ While the brand has claimed that consumers understand there's no linkage between the virus and the beer company, this is a disaster for the Corona brand. After all, what brand wants to be linked to a virus which is killing people worldwide?"

Meanwhile, Corona says it isn't concerned about its advertising campaigns, despite poll results.

In a statement to CNN, Constellation Brands -- the parent company of all of Corona's beer varieties -- said that sales of the beer "remain very strong."

"Our advertising with Corona is consistent with the campaign we have been running for the last 30 years and is based off strong consumer sentiment," spokesperson Stephanie McGuane told CNN.

The survey also comes amid criticism of an ad campaign for Corona's new line of hard seltzers, which have just hit the market. One sponsored tweet, which is set on a beach like dozens of past Corona ads, proclaims its four new seltzer flavors are "coming ashore soon."

CNBC reports that Corona still plans to spend more than $40 million in marketing the new drinks.

Constellation Brand's stock fell 6 percent on Thursday, though that drop came amid a historic day of losses on Wall Street.