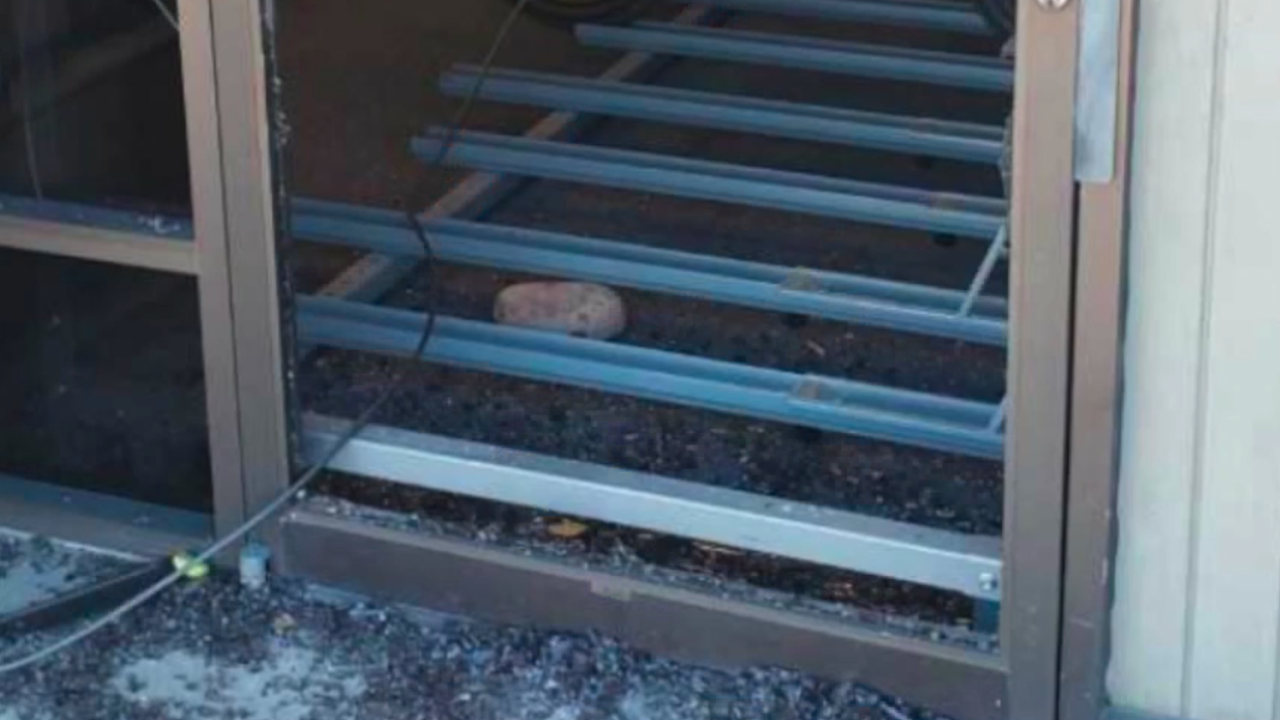 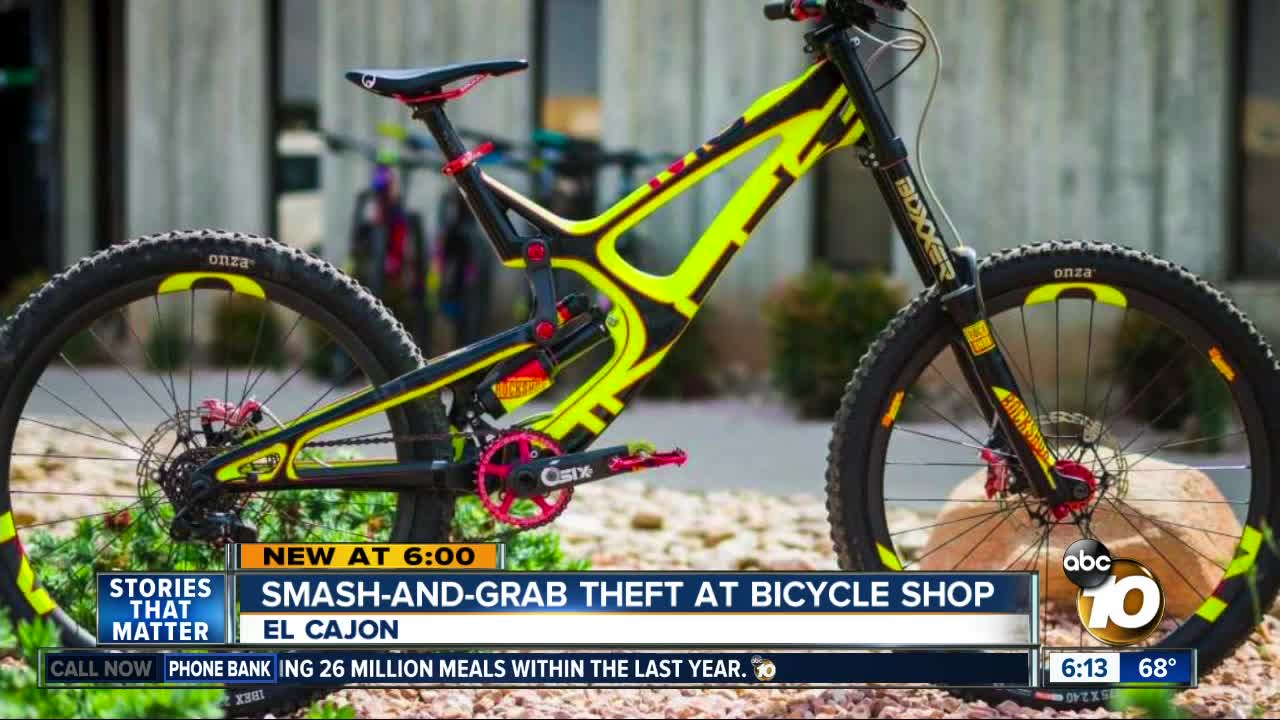 On Sunday morning, he went to his shop to fetch a bike for a ride.

"Came around and saw the cable had been pulled through the window. All the glass was here. My heart dropped. It was on the floor with the glass," said Guthrie.

The intruder had tossed a large rock, smashing a side glass door. The alarm didn't go off. Once inside, the intruder sliced the security cable.

"There were four empty slots in the rack," said Guthrie.

Four mountain bikes - three of them custom made - were missing, worth about $35,000.

"For a small shop, a couple thousand dollars worth makes a huge difference ... keeps our lights on for the next month," said Guthrie.

Among the bikes that vanished is "Mary."

"Everybody knew the bike by name," said Guthrie.

Painted by the shop, the bike became well known in the mountain biking community and the shop's mascot.

"Whenever I would go to bike parks from here up to Whistler, Canada, they would know my bike and not necessarily me," said Guthrie.

Guthrie says one of the bikes had actually sold online the night it was stolen. If you have any information on the case, call El Cajon Police at 619-579-3311.