Fire truck gets stuck in sinkhole on Poway road 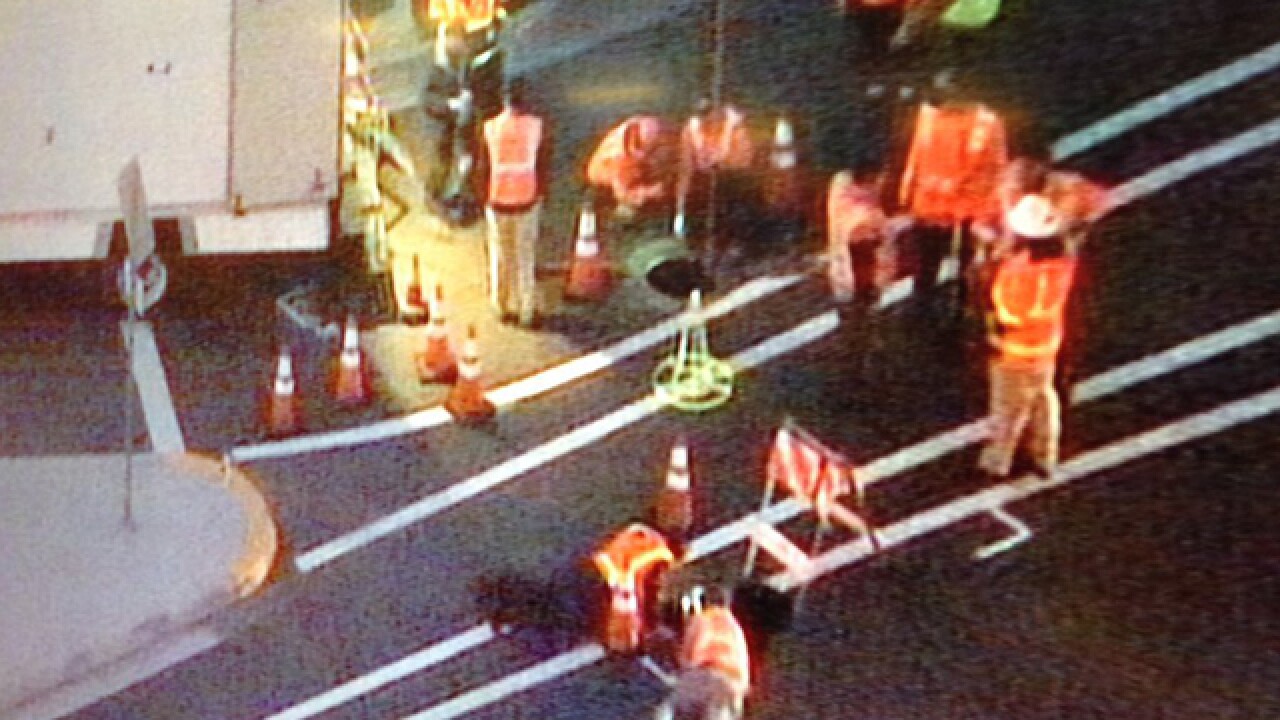 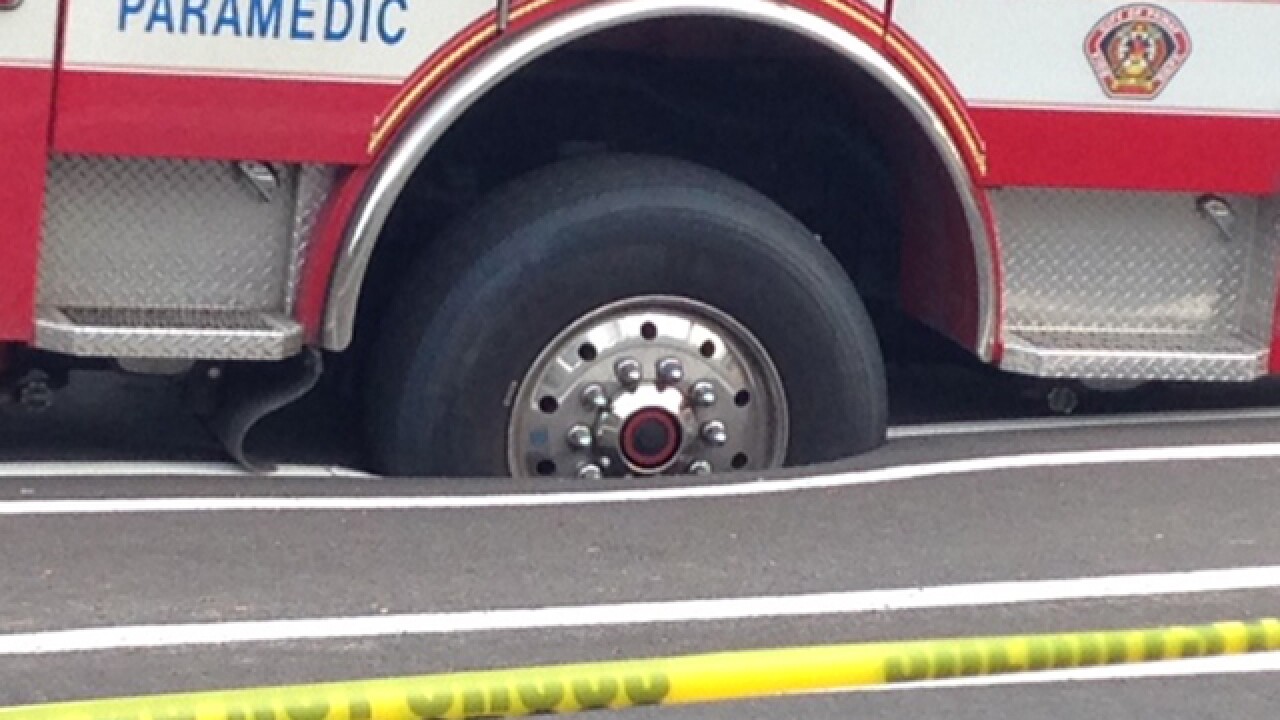 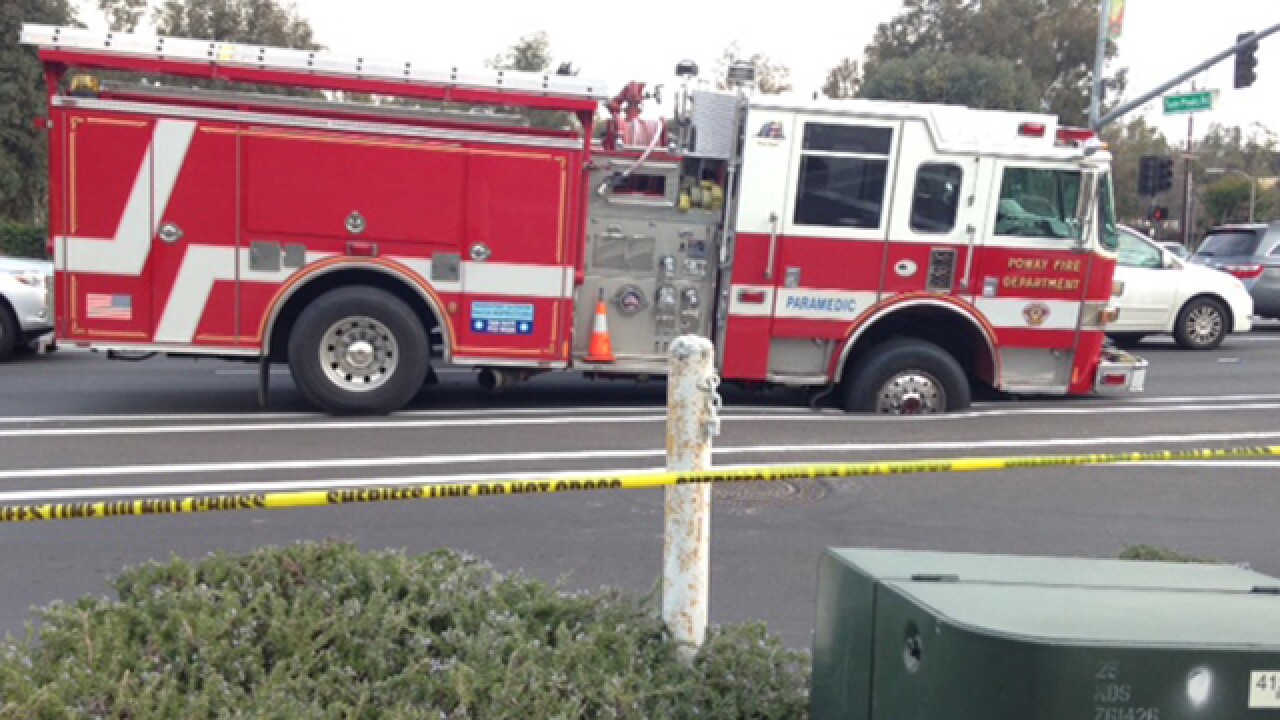 A roadway sinkhole of unknown origin forced at least one lane to close at Pomerado Road near Twin Peaks Road in Poway, according to a Poway Fire Department spokesman.

A fire engine briefly became stuck in the crater, but was able to be moved out of it, 10News learned.

There were no reports of injuries.

As of 5:30 p.m., a section of the road remains closed off as crews repair the damage.