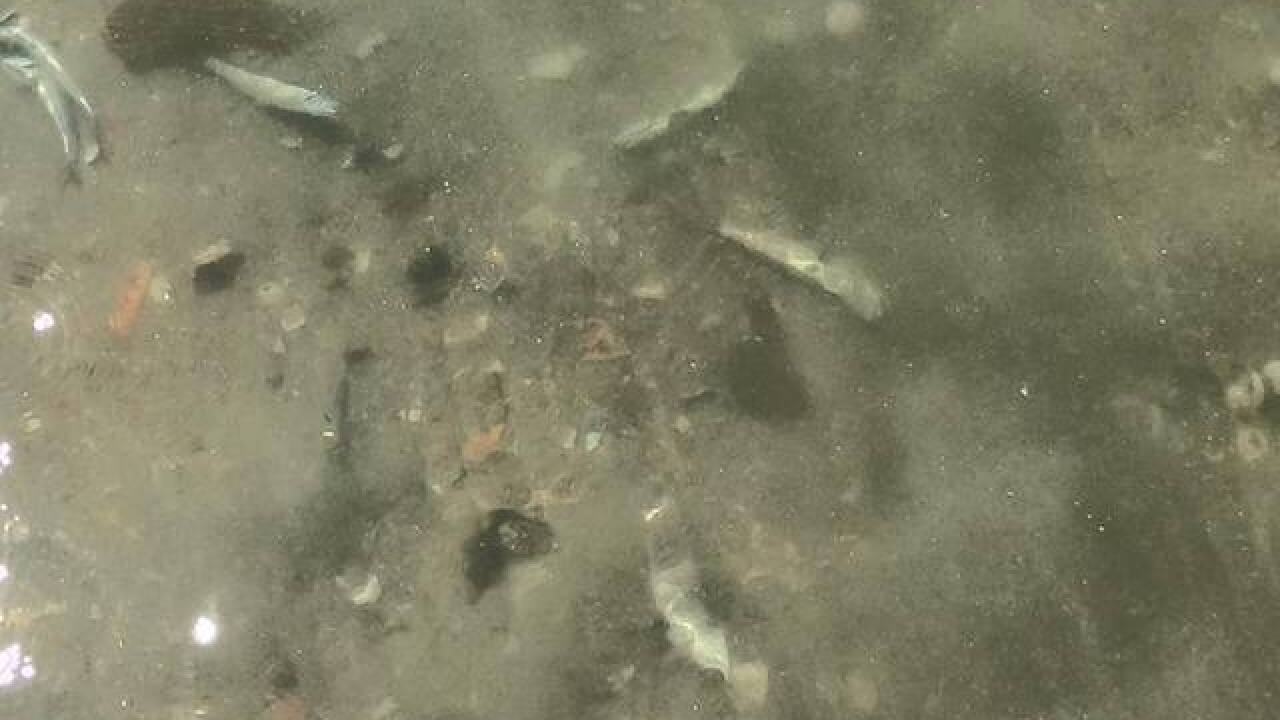 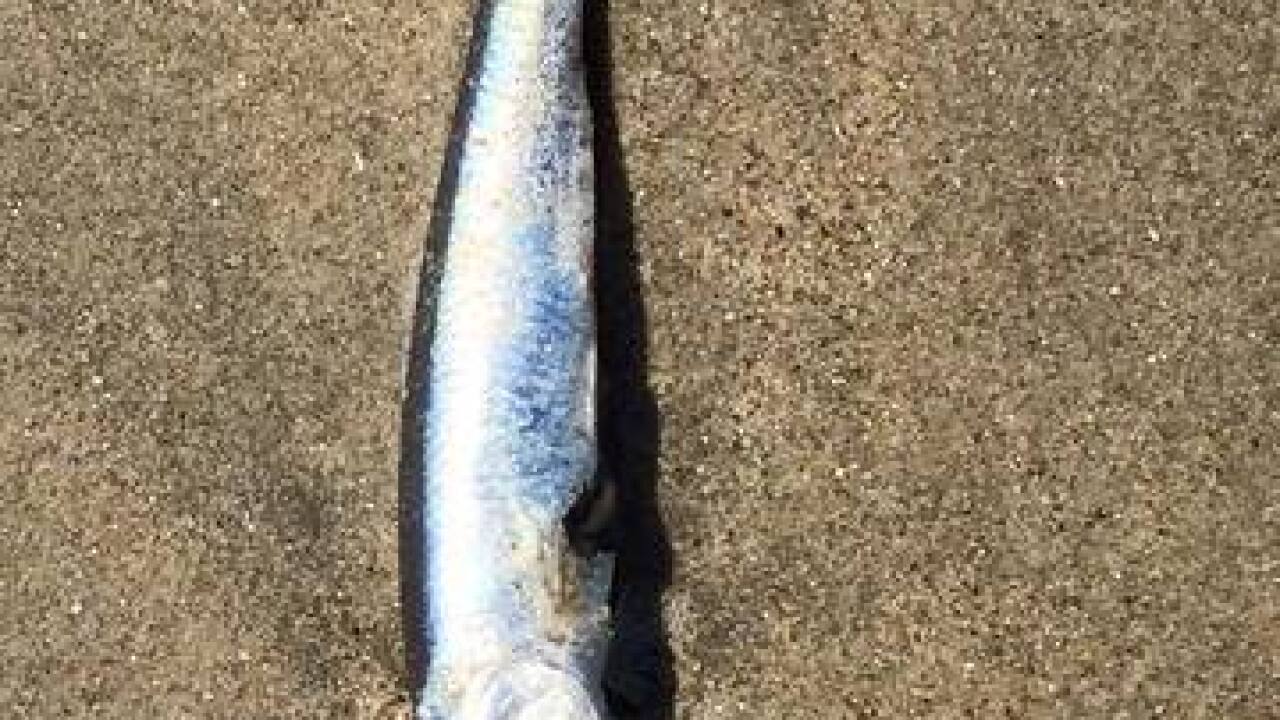 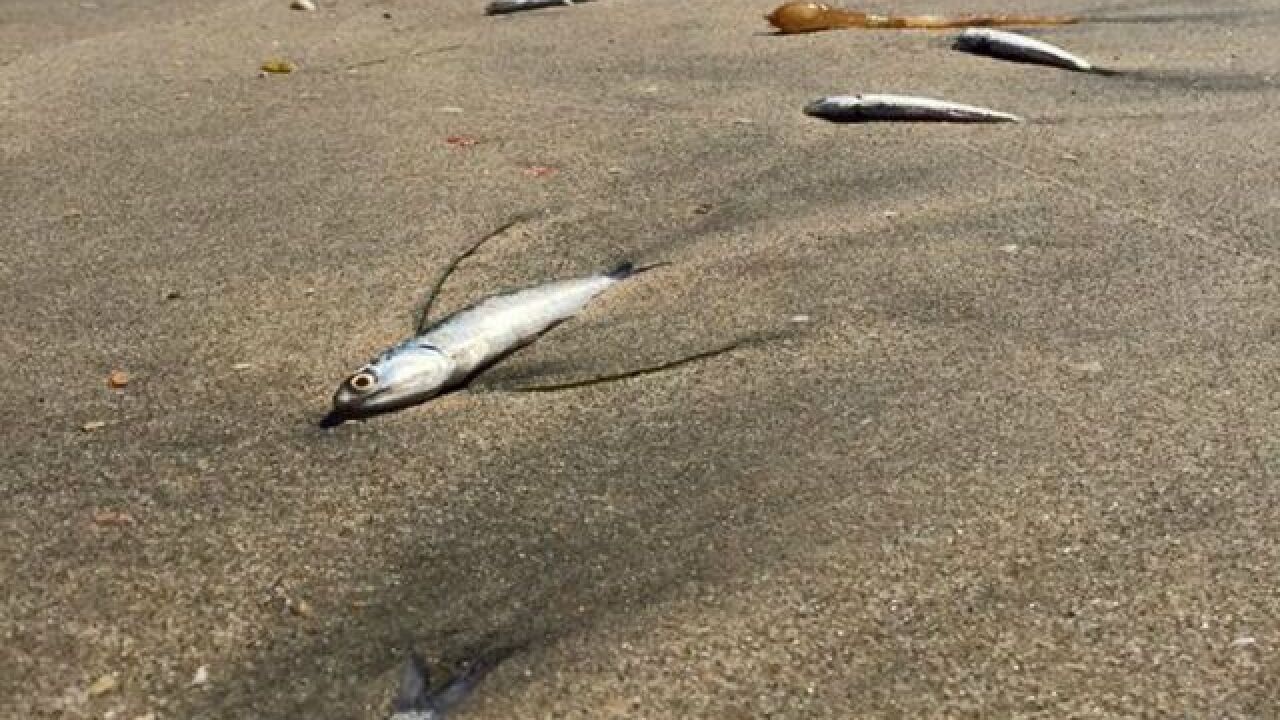 IMPERIAL BEACH -- A 10News Weather Watcher shared some photos of fish washing up in Imperial Beach and of course the first question that comes to mind is -- was it because of El Nino?

We checked and found out that the answer is no -- it was simply an algae bloom to blame. The algae forced oxygen out of the water, killing the fish.

You might recall that a few months ago tuna crabs washed ashore all up and down the coastline.

At first, scientists thought developing El Niño conditions attracted the crabs because of the ocean warming up. But others thought the 'blob' was behind it.