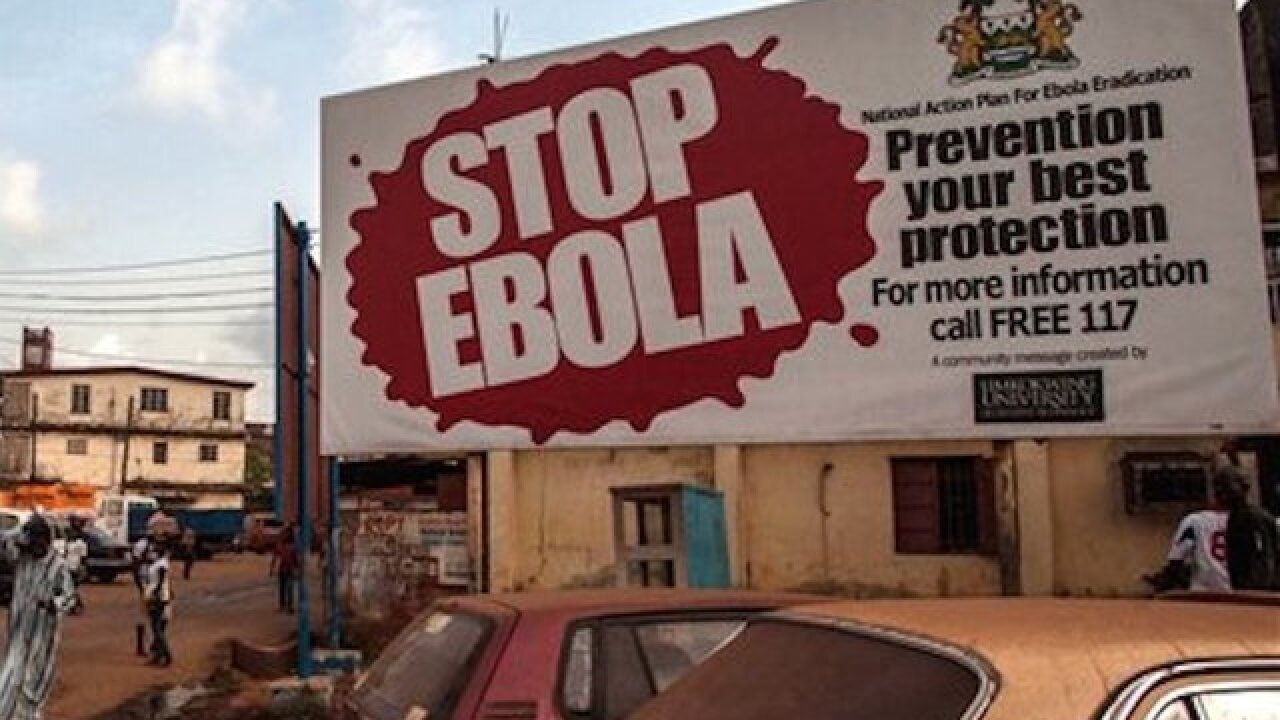 FREETOWN, Sierra Leone (AP) — A second case of Ebola emerged in Sierra Leone after health officials thought the epidemic was over, with a close relative of the first victim testing positive for the virus that has killed more than 11,000 people, authorities said Thursday.

About 150 of the first victim's contacts have been under monitoring, and the new patient had been under quarantine.

Health Ministry spokesman Sidi Yaya Tunis said the new patient was one of the people who prepared the initial victim's body for burial. The 22-year-old died in mid-January, and relatives were allowed to hold a traditional funeral as authorities at the time did not suspect she had died from Ebola.

Ebola is spread through direct contact with the bodily fluids of victims, and corpses are especially contagious. Traditional funerals in the region where mourners touch the body were a major source of virus transmission during the epidemic in Sierra Leone, Liberia and Guinea.

The new cases in Sierra Leone have marked a major setback for the region, as virus transmission had appeared to stop. Even in announcing the apparent end of the outbreak, though, World Health Organization officials had warned that additional "flare-ups" of new cases were still possible.

However, Sierra Leone's new cases are particularly worrisome to experts because no one identified the first victim as an Ebola patient, and burial precautions were not taken to prevent further infections. There also had not been any known cases in Sierra Leone for two months, and it is still not known exactly how the 22-year-old contracted the virus.