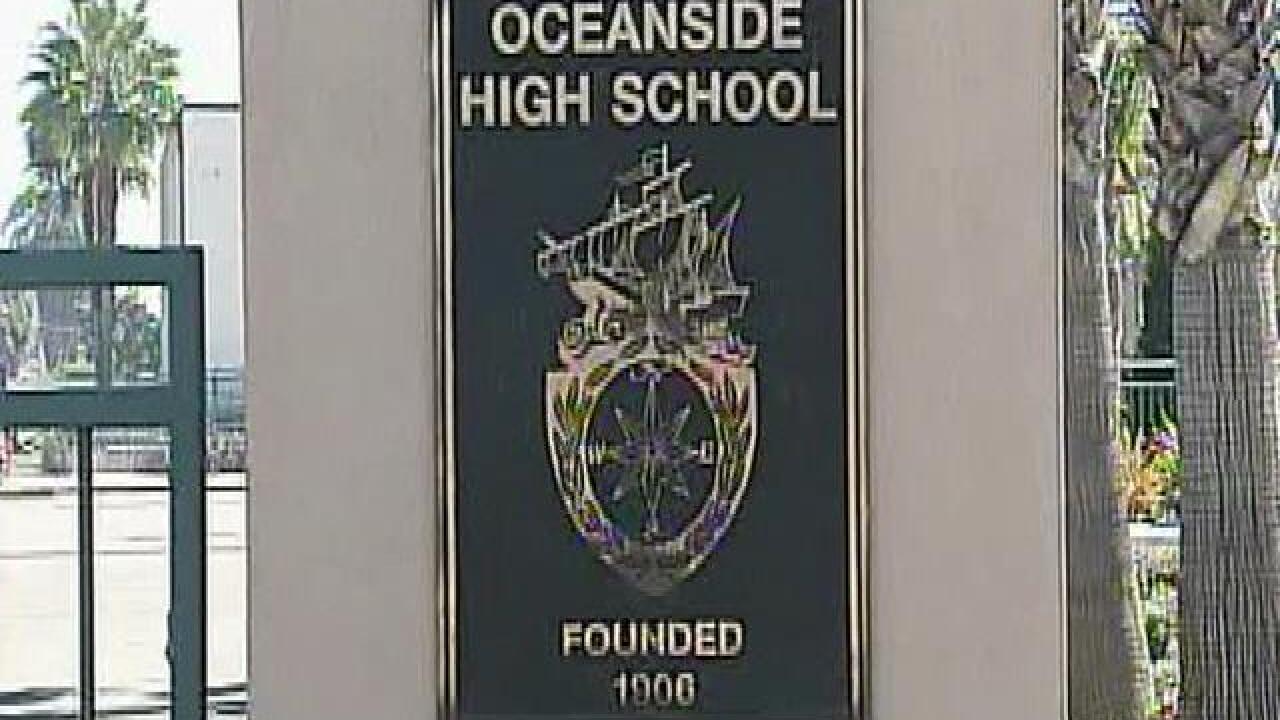 Dispatchers received several calls around 2:30 a.m. reporting the sound of gunshots near the intersection of Division Street and Central Avenue, Oceanside Police Lt. Kedrick Sadler said. Officers headed to the scene and were able to find shell casings on the ground in the area, indicating a shooting had occurred, but couldn't find anyone associated with the incident, Sadler said.

A vehicle reportedly was seen speeding from the area, but police could not provide a description. Investigators believe the shooting may be gang-related, Sadler said.