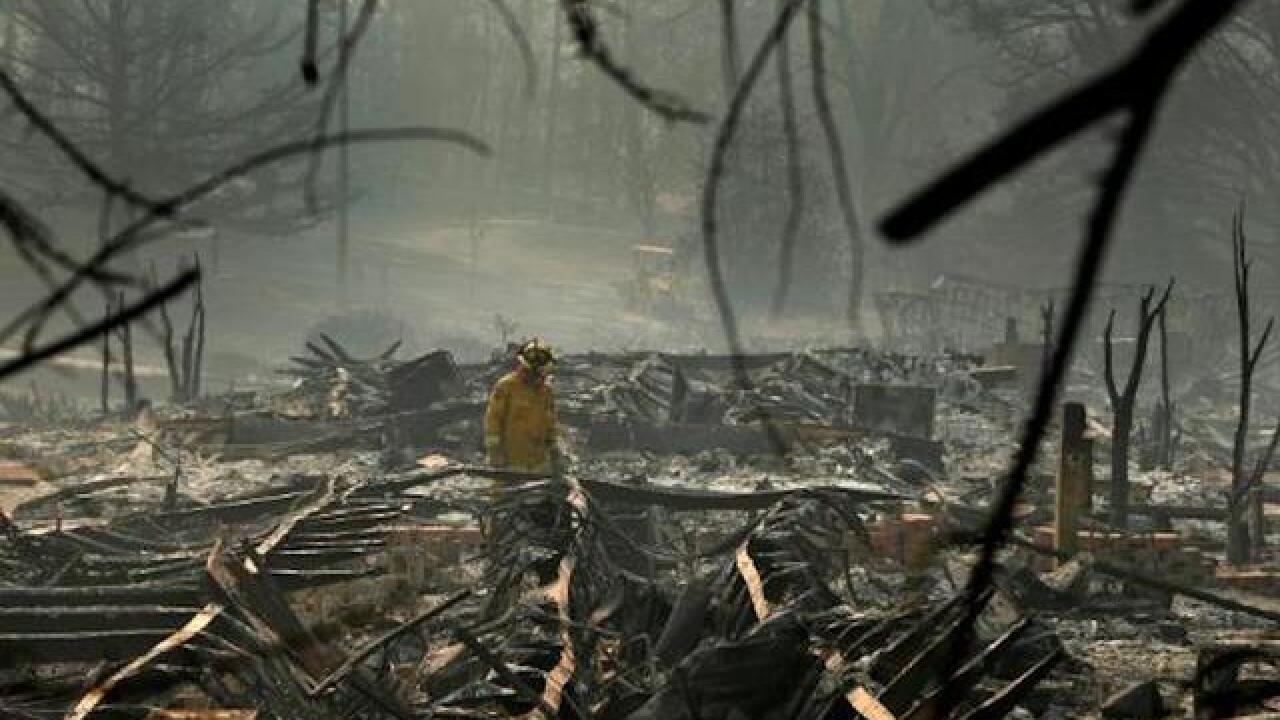 Butte County Sheriff Kory Honea says the list of names of those unaccounted for after a deadly wildfire has dropped to around 700.

He says that's about 300 fewer than what was posted at the start of Monday.

RELATED: Frantic search goes on for missing after Camp Fire

Authorities stressed that many of the people on the list may be safe and unaware they have been reported missing.

The so-called Camp Fire swept through the rural town of Paradise on Nov. 8. It has destroyed nearly 12,000 homes.