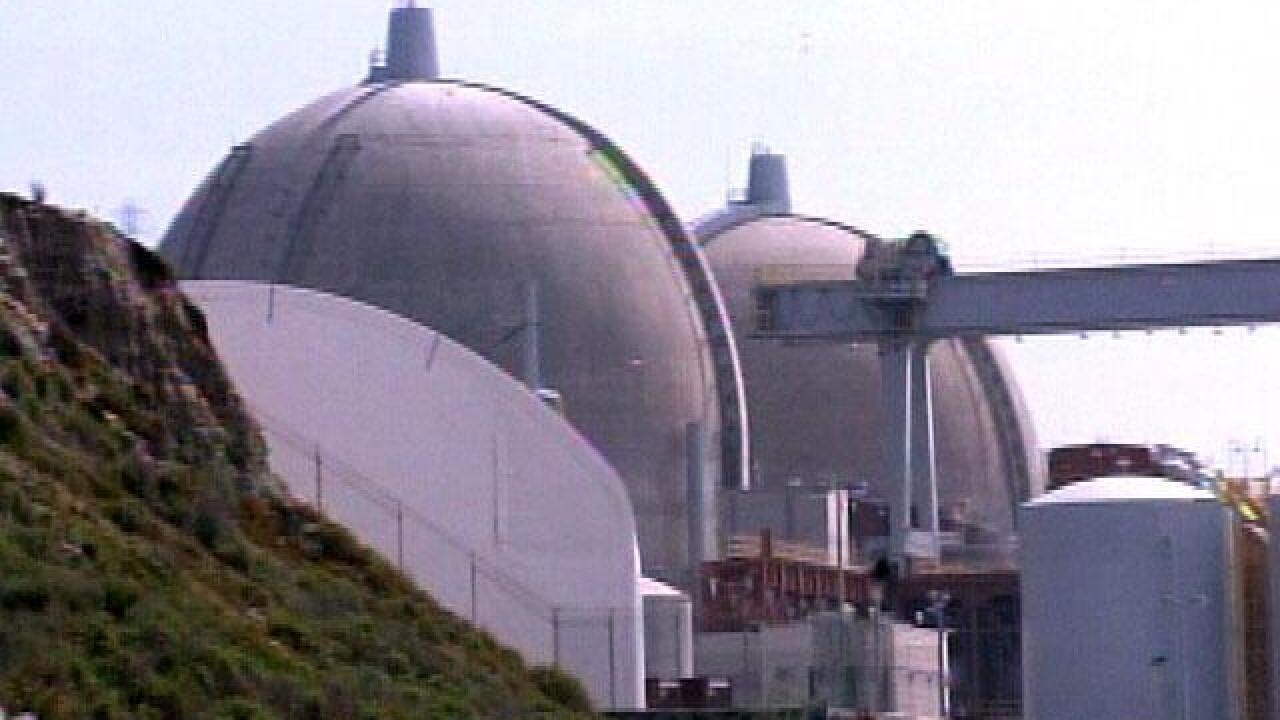 SACRAMENTO, Calif. (AP) — Southern California electric customers are in line to save $775 million in the coming years after state utility regulators on Thursday approved a settlement stemming from the closure of a nuclear plant.

The California Public Utilities Commission voted to change a 2014 agreement that required utility customers to pay $3.3 billion of the $4.7 billion in estimated costs for closing the San Onofre nuclear plant.

Lawyers representing utility customers challenged the 2014 agreement saying their clients were shouldering too much of the bill.

RELATED: SDG&E ratepayers may not be on the hook for San Onofre's abrupt shutdown

The twin-domed seaside plant between Los Angeles and San Diego was closed in 2012 after a small radiation leak led to the discovery of extensive damage to hundreds of tubes inside virtually new steam generators.

That shutdown was supposed to be temporary, but San Onofre was shuttered for good in 2013 after a fight with environmentalists over whether it was safe to restart.

The plant is owned by Southern California Edison and San Diego Gas & Electric. Their customers will receive a credit on their bills and will make smaller payments going forward, said Maria Severson, a San Diego attorney who represented utility customers.

"For years ratepayers have been paying for the failed San Onofre plant," Severson said. "This is great news for ratepayers."

The settlement between ratepayers, advocacy groups and the utility companies was announced in January. The Public Utilities Commission stripped one portion of their settlement - a requirement that utility shareholders pay $25 million for climate change research. All sides have 10 days to challenge the final decision.