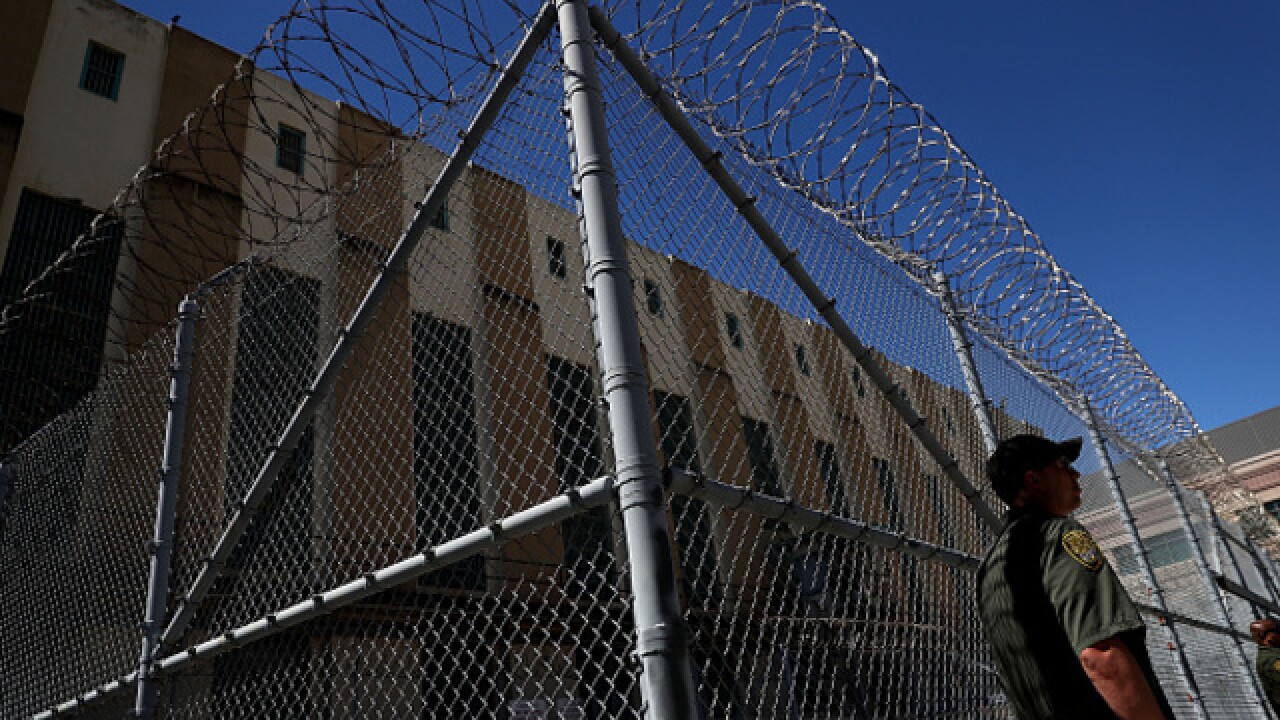 SAN QUENTIN, Calif. (KGTV) - A serial killer and former Camp Pendleton Marine who was sentenced to the death penalty may have killed himself at San Quentin State Prison Friday, prison officials said.

Andrew Urdiales, 54, was found unresponsive during a security check of his cell late Friday night, according to staff members. Correctional officers performed CPR but Urdiales was pronounced dead less than an hour later.

An autopsy will be performed but his death is being investigated as a suicide, officials said.

An Orange County jury sentenced Urdiales to death one month ago for the murders of five women in San Diego, Mission Viejo, Palm Springs, and Cathedral City in the 1980s and 90s. Urdiales had been previously convicted of killing three Illinois women in the 1990s.

Urdiales’ victim in San Diego, 31-year-old Maryann Wells, was shot in the head in a deserted industrial complex on Second Ave. in downtown San Diego in 1988. Investigators said Urdiales had sex with Wells then took back the $40 he had paid her. Urdiales left behind a condom that eventually provided a DNA link, implicating him in the case.

Another death row inmate was found dead Sunday night at San Quentin. Virendra Govin was convicted of killing four people by setting their home on fire in 2004. Govin's death is also being investigated as a suicide. Prison officials do not believe it was related to the death of Urdiales.