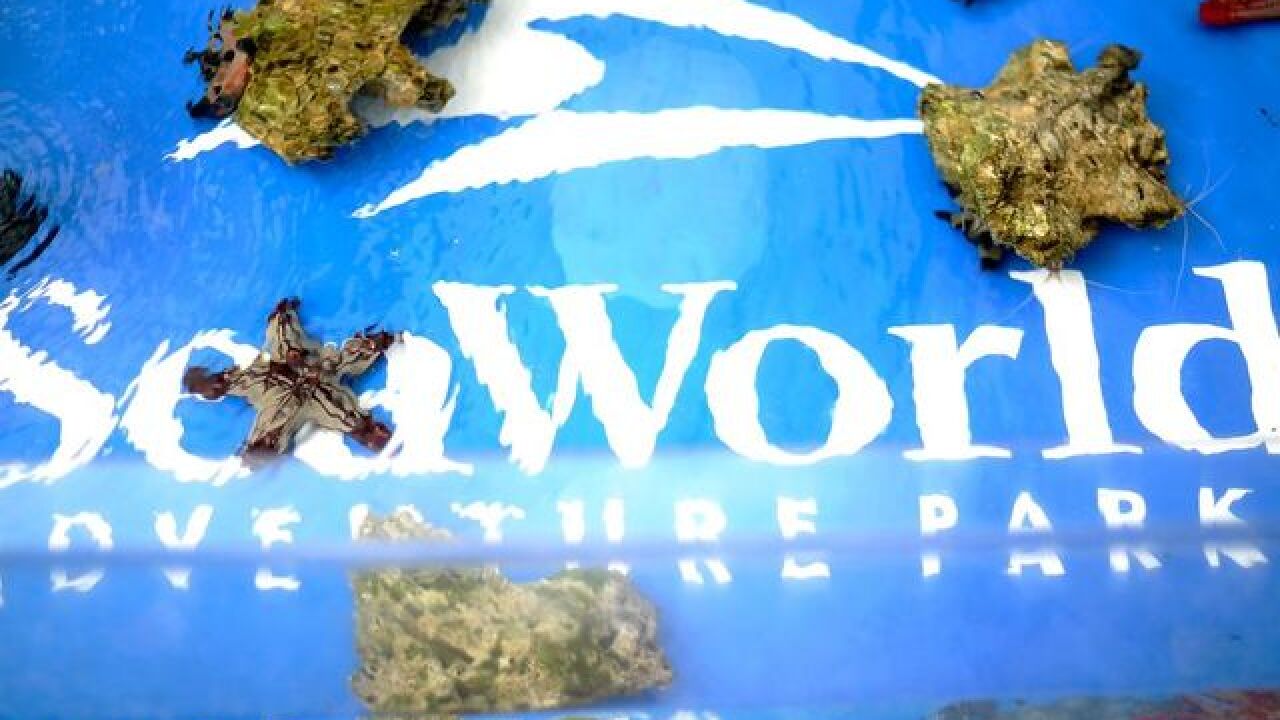 (KGTV) -- SeaWorld continues to feel the financial strain of the COVID-19 pandemic, reporting a dramatic loss in revenue on Monday.

According to the earnings report, SeaWorld had $376 million in cash/cash equivalents as of June 30. The company had $400 million on April 30.

The pandemic forced the closure of the company’s parks, including SeaWorld San Diego, for several months, leading to a decline of 7.2 million guests from the first six months of 2019, the company stated.

Following the park closures earlier this year, SeaWorld was forced to furlough 90 percent of its staff.

A phased reopening of some parks began in early June, and overall, a total of seven parks were open for 98 operating days compared with all 12 parks open for 861 days during the second quarter of 2019. The reopened parks operated at limited capacity, limited hours and/or limited days.

As for SeaWorld San Diego park, an opening date has not been set. SeaWorld said it is "in regular contact with state and local authorities and sincerely looks forward to opening in San Diego and welcoming back its guests as soon as it's safe and permitted to do so."

The company said it also does not plan on opening the Aquatica waterpark in Chula Vista this year.

SeaWorld Entertainment’s interim CEO Marc Swanson said in the earnings report: "I am extremely proud of our team's performance during this unprecedented and challenging time. Together, we have taken significant actions to reduce our costs, carefully manage our cash flows, fortify our balance sheet and liquidity position, implement enhanced health and safety protocols for our employees, guests and animals and successfully re-open and welcome guests back to nine of our twelve parks."

Not all the news for SeaWorld was bad in the second quarter, as the company “helped rescue over 430 animals and surpassed 37,200 total rescues over its history.”