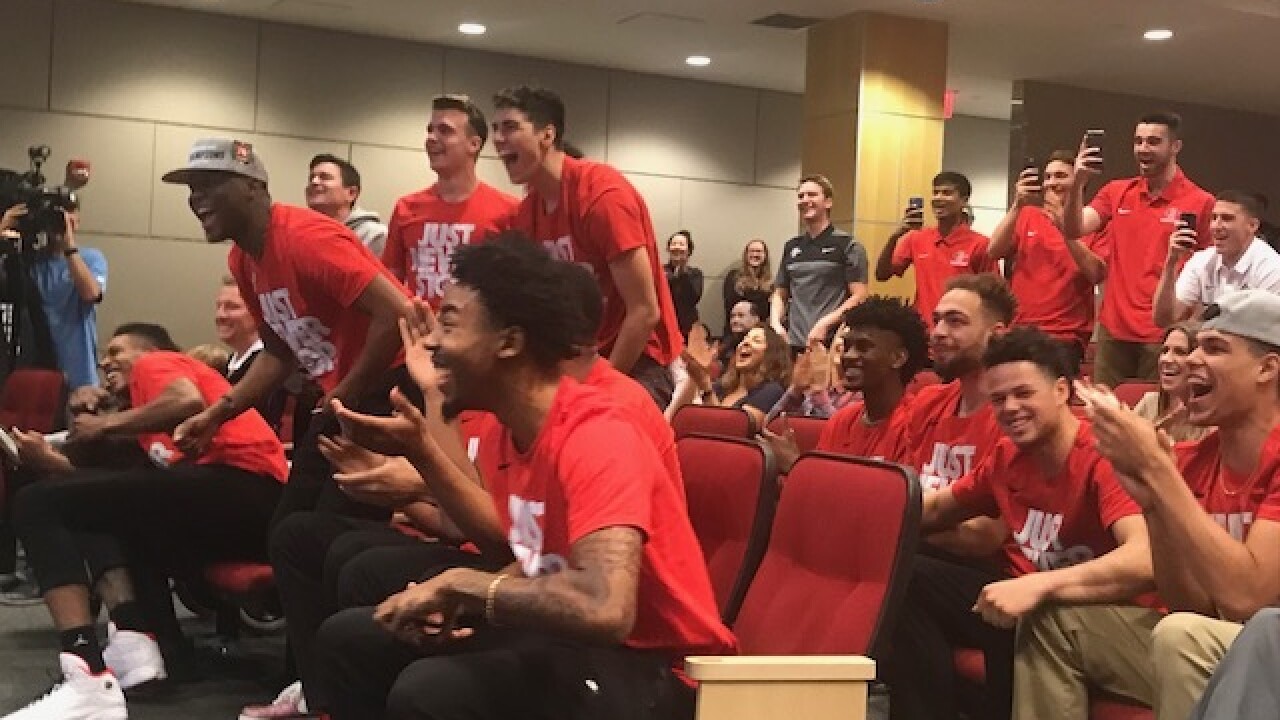 SDSU's men's basketball team was selected as a number 11 seed on Sunday for the NCAA tournament.

The Aztecs will face Houston, a number six seed, on Thursday in Wichita, in the first round of the tournament.

This is SDSU's seventh NCAA tournament appearance in the last nine years. They have been to the Big Dance a total of 12 times, and this is their first time under head coach Brian Dutcher.

The Aztecs are on a nine-game win streak, with their 82-75 victory over New Mexico on Saturday capturing the Mountain West championship and guaranteeing them a spot in the NCAA tournament.