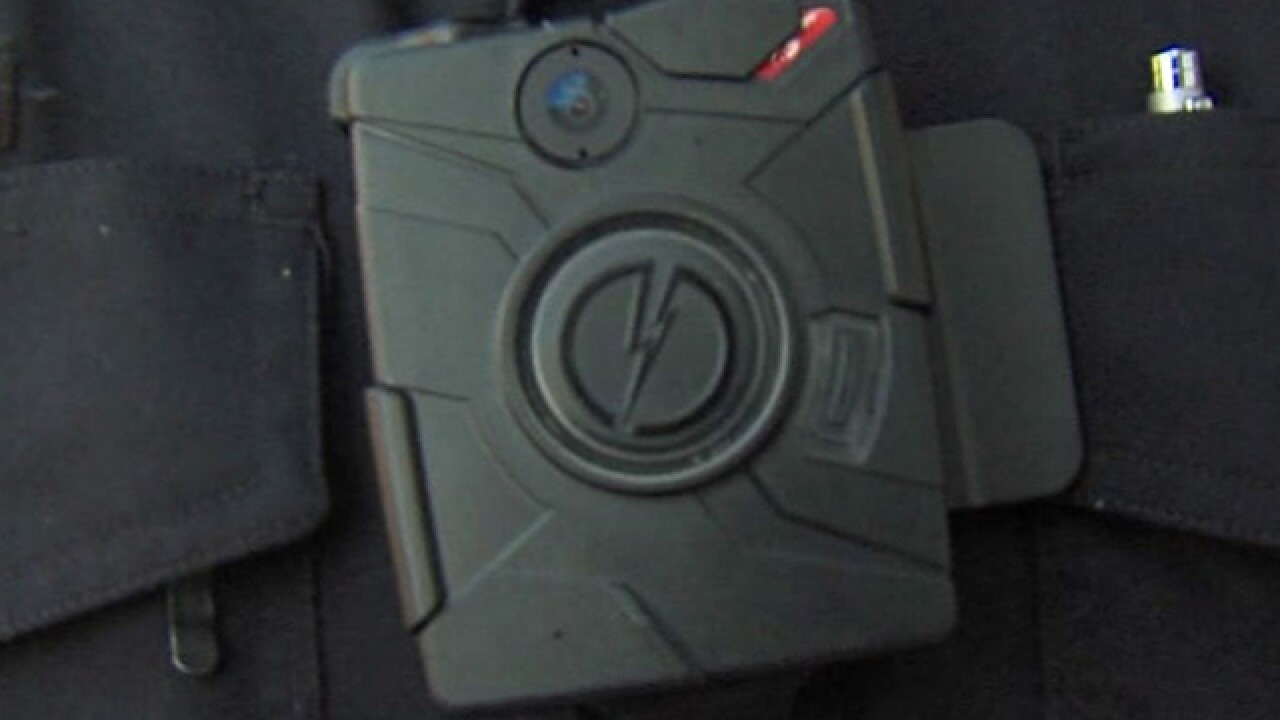 The San Diego City Council voted Tuesday to purchase 144 more body cameras for police officers, so that by next Fall, the entire force should be wearing them.

"I think it's a good idea," said Benjamin Green, who is in favor of the cameras. "I think it protects both the police and the citizens. There's a clear record of what the officer did."

A spokesperson for the San Diego Police Department says in its first year of using the cameras, use of force among officers dropped by eight percent. Misconduct allegations also went down by 44 percent from the year prior.

Several shootings this year have been called into question when officers did not have their cameras turned on.

"No system is perfect when it's operated by human beings. There's always going to be flaws," said Green.

San Diego Police Chief Shelly Zimmerman vowed to give officers more training. A spokesperson for the department says it now provides training to new cadets in the academy.

Each body camera costs around $300 and they'll be paid for with federal grant money.