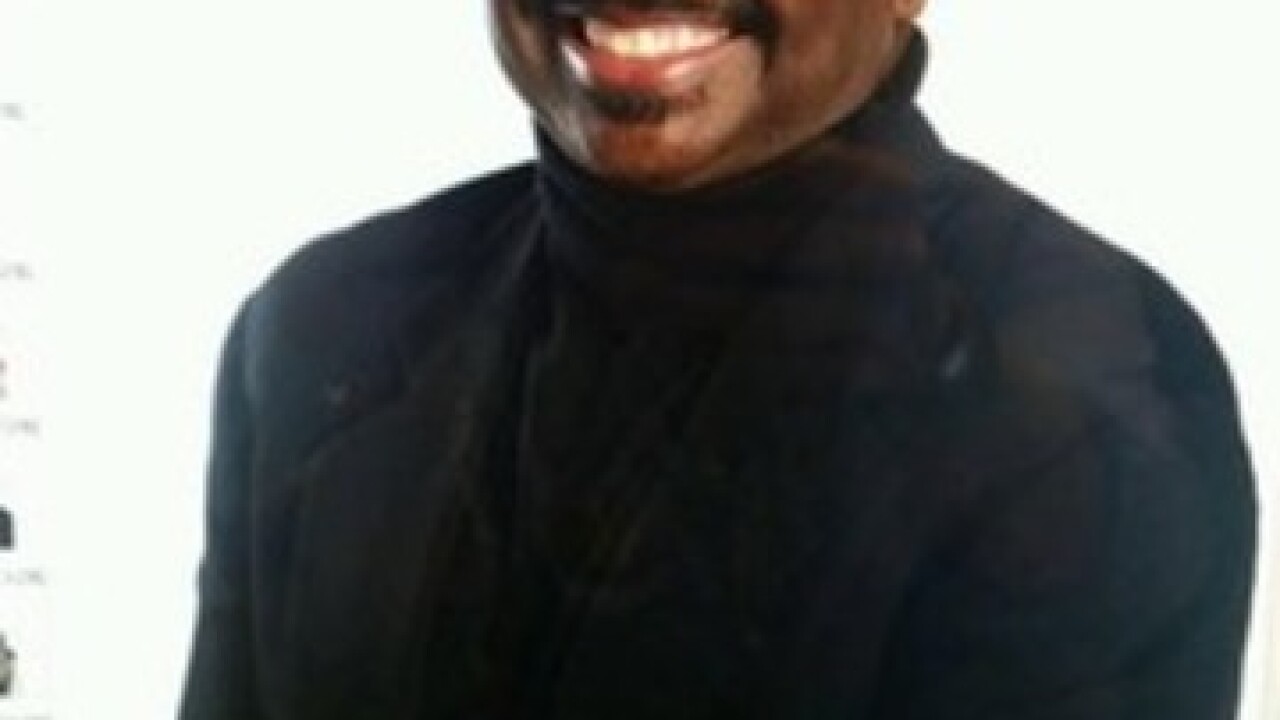 Clark is currently vice president and general manager for KGUN and KWBA, Scripps’ television stations in Tucson, Arizona. A southern California native, the new position will mark Clark’s return to San Diego, where he worked for CBS in the late 2000s.

“Leon has proven himself a seasoned leader across all areas of the Scripps Local Media business, and his understanding of the evolving news landscape will benefit the team in San Diego,” said Brian Lawlor, president of Local Media. “I look forward to seeing the great work ahead for KGTV under Leon’s leadership.”

Clark joined Scripps in 2014, first leading Scripps’ radio operations in Tucson. He then led the TV stations and, for a short time, led the radio and TV operations as general manager.

Prior to his arrival at Scripps, Leon launched the sales operations on the West Coast for audio streaming company TuneIn and, before that, was market sales manager for CBS in Atlanta. In each of his management roles, at companies like Emmis Communications, Air America and Radio One, he has excelled in advertising sales, digital media, strategic partnerships and team building.

“Heading back home to San Diego is an exciting opportunity as I look to the next chapter in my career,” said Clark. “I have had an incredible experience with my colleagues in Tucson, and look forward to continuing my career with Scripps and helping San Diego continue its great work in that market.”

*About Scripps * The E.W. Scripps Company (NASDAQ: SSP) serves audiences and businesses through a growing portfolio of local and national media brands. With 33 television stations, Scripps is one of the nation’s largest independent TV station owners. Scripps runs a collection of national journalism and content businesses, including Newsy, the next-generation national news network; podcast industry leader Stitcher and its advertising network Midroll Media; and fast-growing national broadcast networks Bounce, Grit, Escape and Laff. Scripps produces original programming including “Pickler & Ben,” runs an award-winning investigative reporting newsroom in Washington, D.C., and is the longtime steward of the Scripps National Spelling Bee. Founded in 1878, Scripps has held for decades to the motto, “Give light and the people will find their own way.”