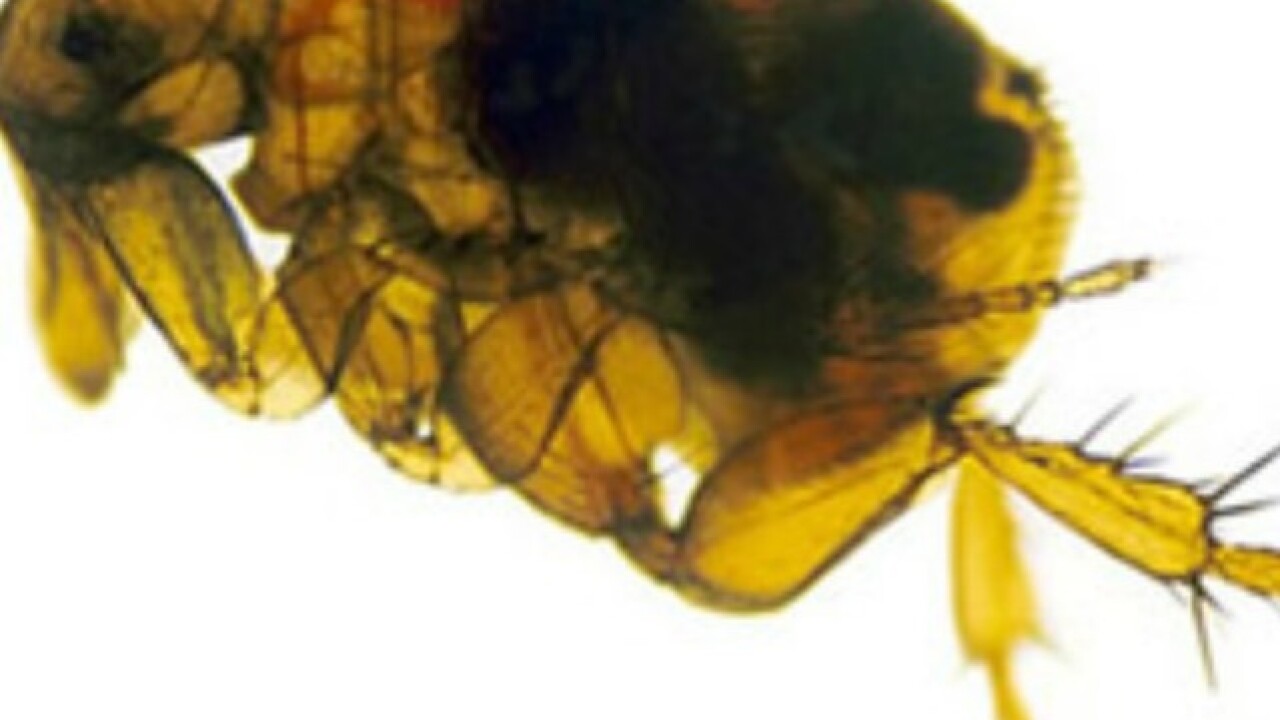 SAN DIEGO (CNS) - County public health officials reported today that a woman in North Park contracted a rare but potentially deadly form of typhus, and urged pet owners who let their animals outside to protect their pets, and themselves, from fleas.

The woman was hospitalized in May and has since fully recovered from murine typhus, a bacterial disease that causes symptoms of headache, fever, muscle pain, joint pain, nausea, vomiting and rashes, according to county health officials.

Typhus is most often spread by fleas that feed on infected rats, opossums, cats, raccoons and rodents. Fleas enter people's homes on cats and dogs, then pet owners get sick when infected flea feces are rubbed into cuts or scrapes in the skin.

"The woman who became ill had an indoor/outdoor cat and remembered being bitten by fleas before getting sick," said Dr. Sayone Thihalolipavan, the county's deputy public health officer. "Keeping fleas off your pets and out of your homes is the best prevention for murine typhus."

About 200 cases of murine typhus are reported each year in the U.S., according to the California Department of Public Health. Most cases occur in California, Texas and Hawaii.

County health officials said there is typically one locally acquired case reported annually, but the disease is often not recognized because most people who contract it recover without treatment.

Untreated cases can become severe, however, and may be fatal or lead to damage to the liver, kidneys, heart, lungs and brain.

Apart from using anti-flea products, county health officials advise the public to keep rodents and animals away from their homes, and to get rid of brush, rock piles and cluttered firewood.