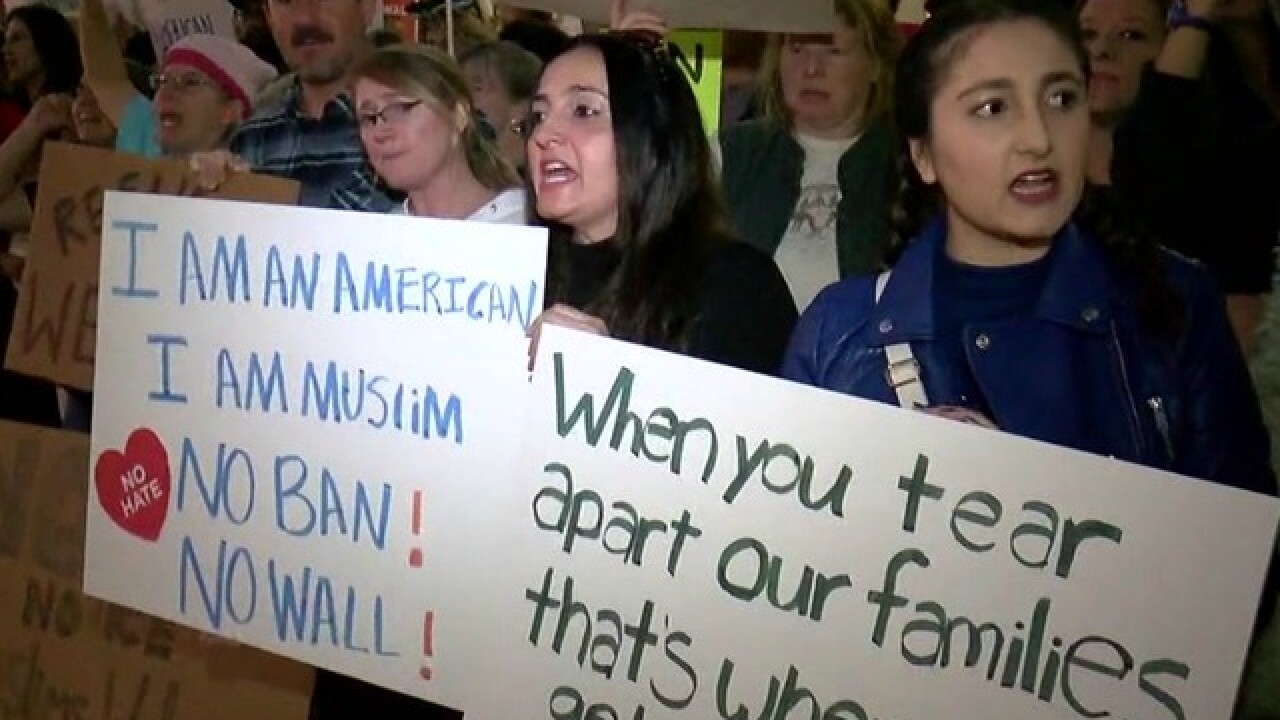 The city of Chicago asked San Diego to join in filing an amicus brief in the case, city attorney Mara Elliott said.

With the exception of council member Scott Sherman, it agreed in closed session to join several major U.S. cities backing Washington's case, which was upheld by the Ninth Circuit Court of Appeal last week.

"The Councilmember was asked to sign on to a legal opinion that no one has seen or read. In addition, the executive order is currently not in effect due to a judicial ruling. It is unacceptable to expend valuable and limited resources in the City Attorney's office on an order that could be rescinded at any moment. City officials should focus on local municipal issues instead of chasing national news stories."

"Today the City Council took a bold vote to join the amicus brief challenging the Presidential Executive Order restricting non-citizen travel to the United States, and I commend my colleagues for taking this critical action in support of those we represent. I've been overwhelmed in recent months as tens of thousands of San Diegans have mobilized themselves in defense of each other and the values of respect and inclusiveness that define our city."