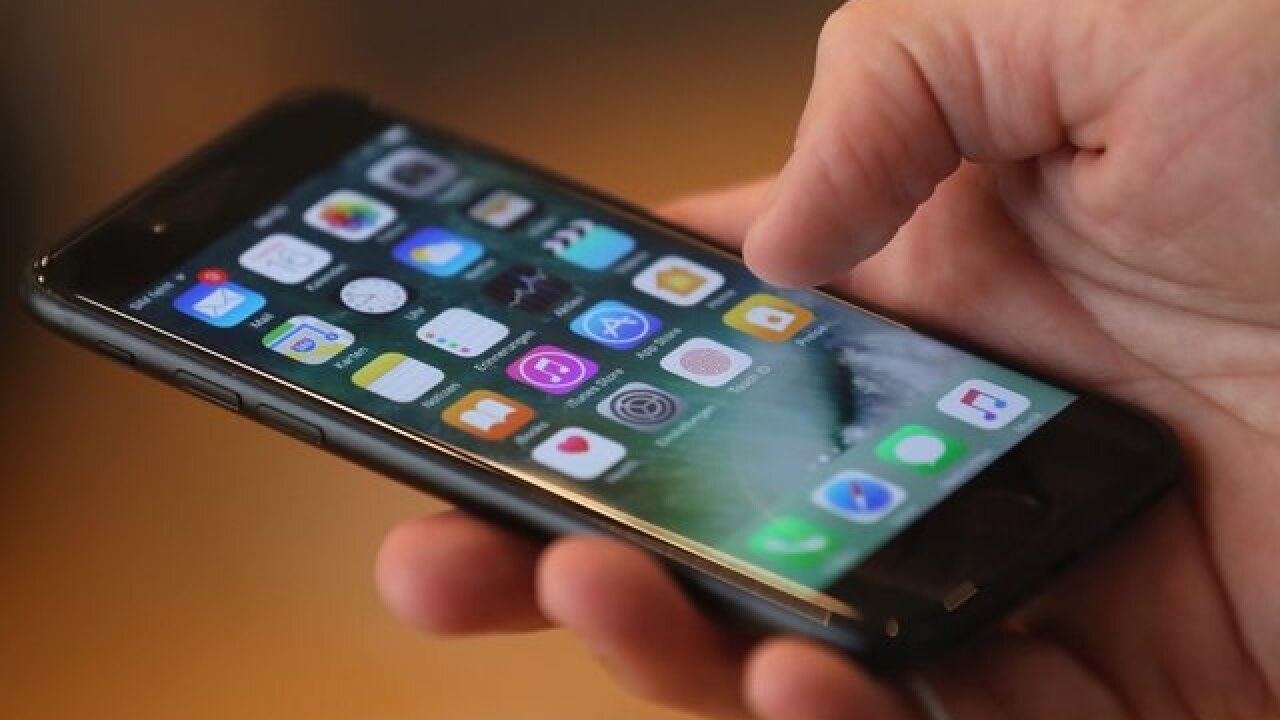 SAN DIEGO (CNS) - San Diego Superior Court officials warned the public Thursday about a scam targeting the Hispanic community in which a scammer reportedly threatens to arrest people unless they pay for items they never ordered.

According to court officials, a woman recently showed up at court looking for a fictional courtroom number. She had been told there would be a hearing on her refusal to pay for items the scammer said she purchased.

The woman was told to either pay $2,500 or be taken to court. When she came to the courthouse, the woman discovered there was no such case and the threat was a scam.

When court staff dialed the phone number provided to the potential victim, the person who answered said she would only speak in Spanish.

"It appears these scammers are targeting members of the community they believe won't go to authorities or show up at a courthouse," said Executive Officer Michael Roddy. "It appears they believe they can just take the money and no one will report them.

"These scams happen every year; sometimes they tell people there are charges for failing to show up for jury services or charges for clearing up arrest warrants; this time it's charges for not paying for ordered items," Roddy said. "Once again, we want the public to know the court or law enforcement will not call you with this type of issue and court will never, ever demand cash as the way to make charges go away."

The public is told to simply hang up or contact law enforcement if the scammer gets aggressive.