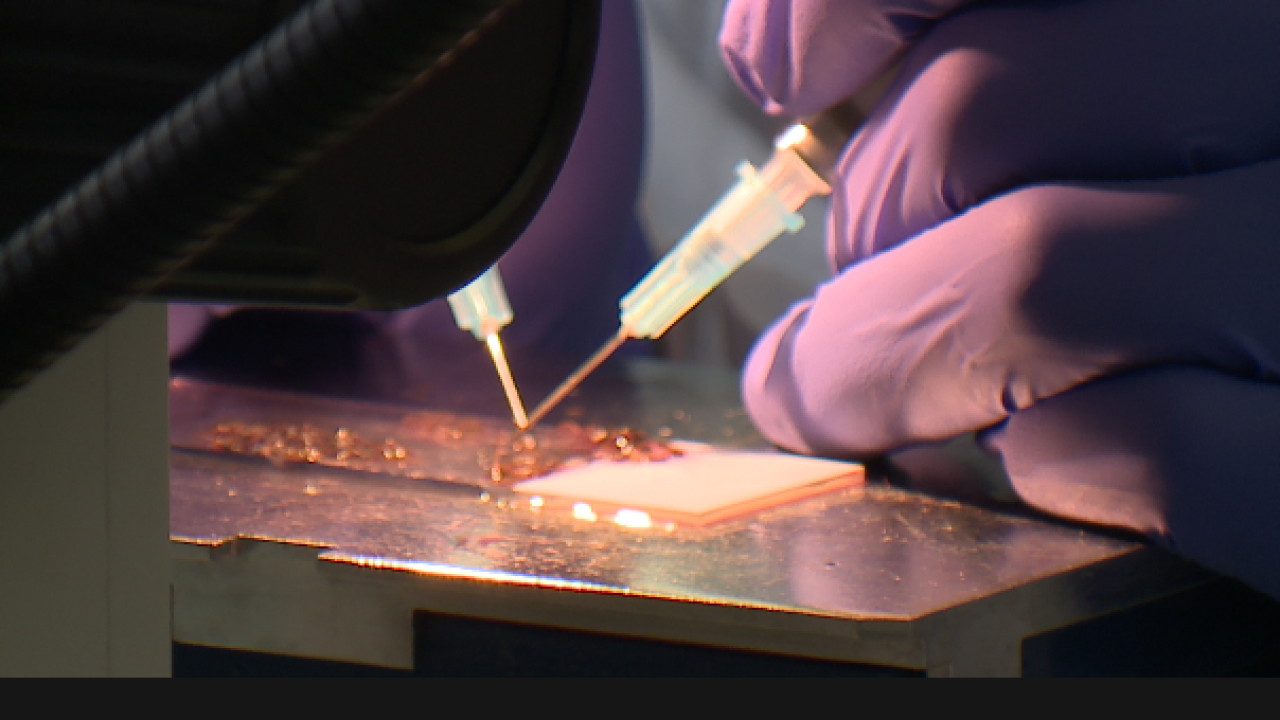 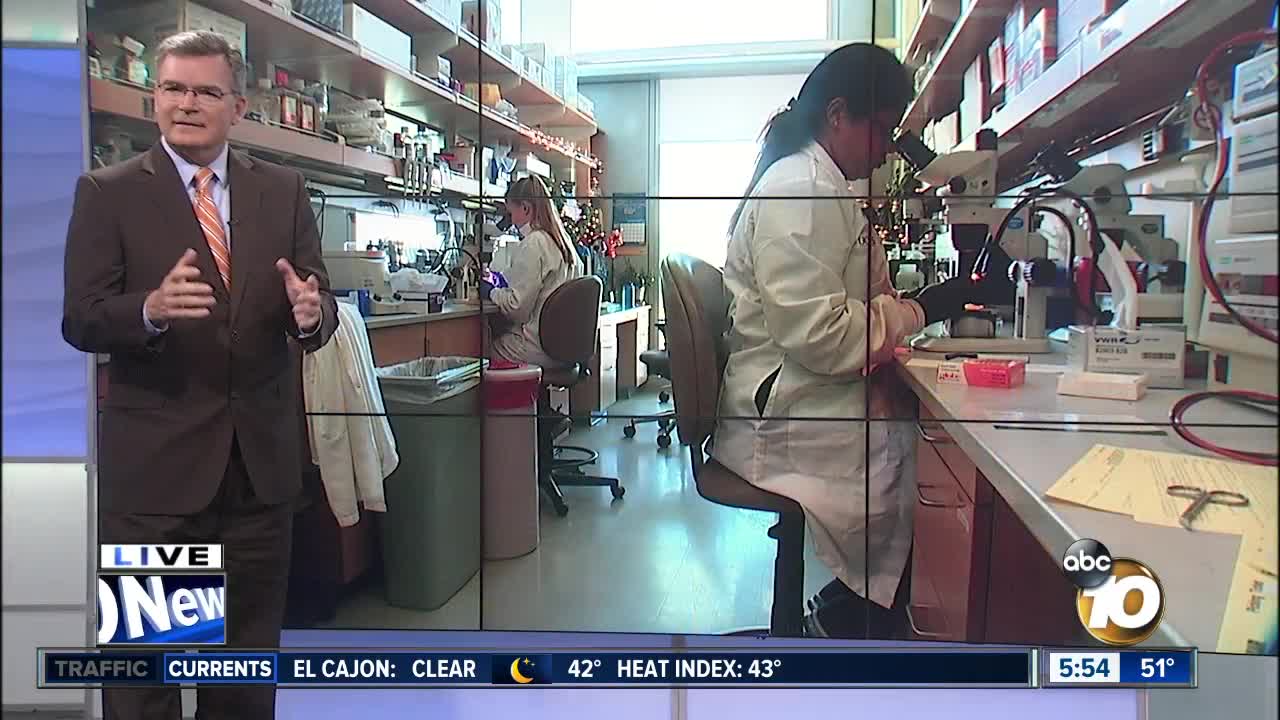 SAN DIEGO (KGTV) — It's a disease that kills nearly a half million people a year. Mostly children. But painstaking work right here in San Diego is bringing the world ever closer to ending malaria.

"After you've been doing it for a while you get a little bit tired," said PhD student Madeline Luth, as she works over a microscope, "You're hands get a little bit shaky."She's part of a research team at UC San Diego involved in tedious, precise work.

"I'm using my syringe here to separate out a single mosquito," she said, "to isolate the thorax which contains all of the malaria parasites."

Malaria is a parasite spread by mosquitoes; making the insect the deadliest organism on the planet -second only to humans. Millions of people -primarily in poor parts of the world like Africa- are made sick by the parasite every year. And hundreds of thousands die.

"What we're trying to do is interrupt the process so the infection never takes hold in your liver.," said Dr. Elizabeth Winzeler, who heads up the research team at the UC San Diego School of Medicine. "So you never develop any symptoms of the disease".

Dr. Winzeler says here team has tested more than a half million compounds against the parasite. And is now about to release hundreds of promising mixtures to researchers around the world.

"They can take the recipes and the information that we've used and start their own anti-malarial drug development," says Dr. Winzeler.

The open door approach with no intellectual property protections, is made possible by billions of dollars in grants from the Bill & Melinda Gates Foundation. It is also a necessity since the vast majority of those new drugs will save, are too poor to pay for medicine. The venture is purely to save lives.

"We're doing this for the good of humanity, says Dr. Winzeler, "And I think everyone is on board with this idea."

Even if, says PhD student Madeline Luth, some of the work is hard to explain.

"It's a little strange telling people I dissect mosquitoes every Wednesday morning."