San Diego State student had blood alcohol level of .29 percent when she died 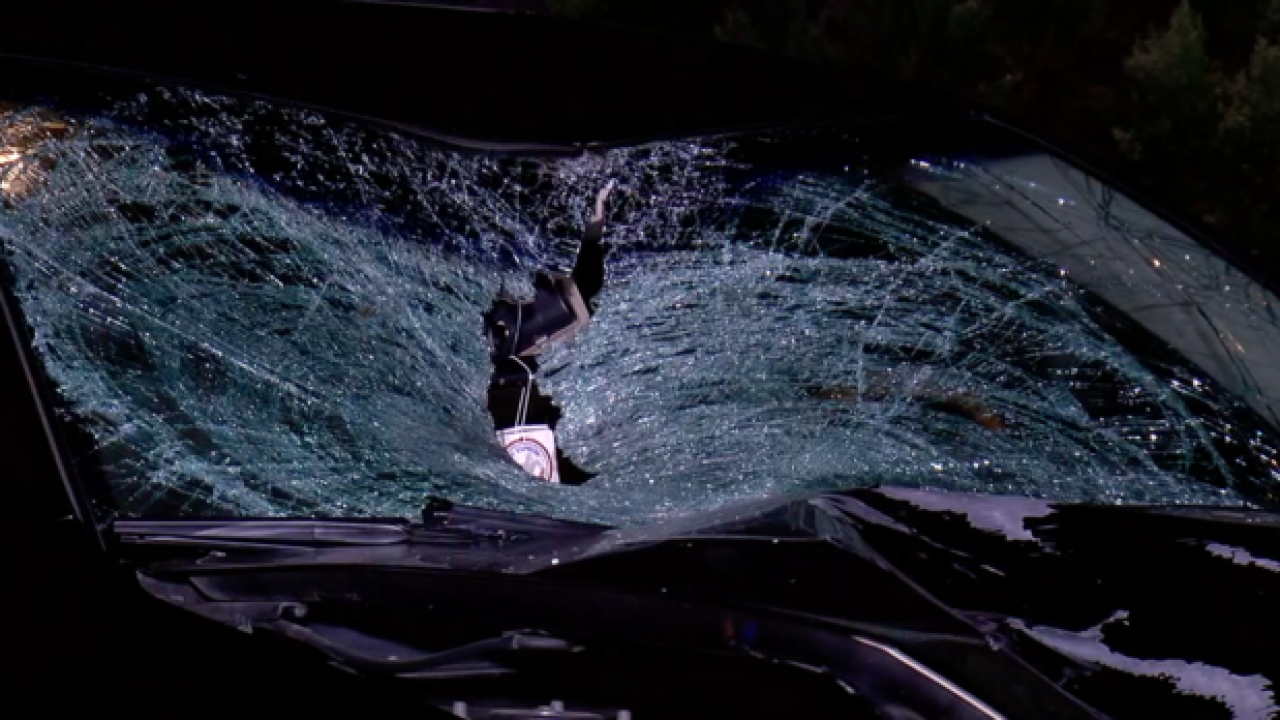 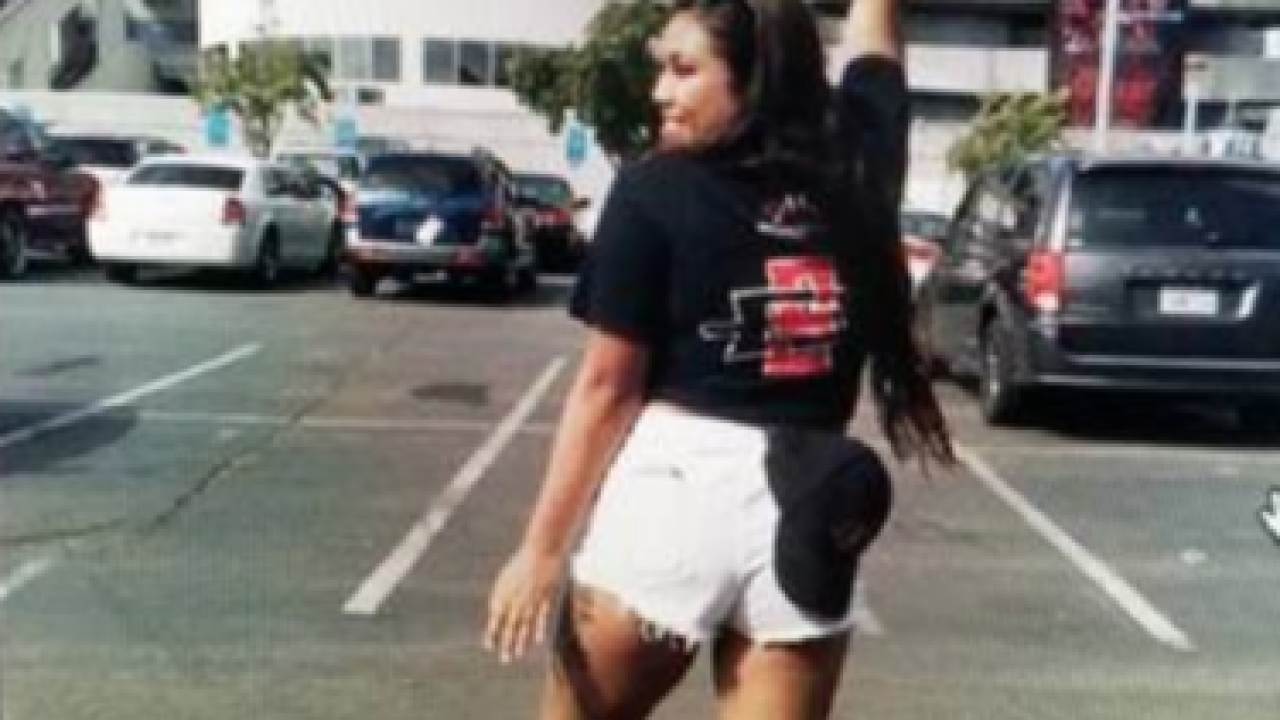 SAN DIEGO (KGTV) - The San Diego State University student killed while walking on Interstate 8 in the College Area had THC in her system and a very high blood alcohol level when she died, the San Diego County medical examiner's report indicated.

Jasmine Madarang, 20, had been at an SDSU football game at Qualcomm Stadium before she died on September 16.

Madarang was separated from her group and took several Uber and Lyft rides near SDSU and the stadium. Eventually, she tried to walk across I-8 but was struck by a car and died.

The medical examiner’s report indicated Madarang, who was 5’6” and 166 pounds, had a blood alcohol level of .29 percent at the time of her death. A blood alcohol limit of .08 percent is considered driving under the influence, by comparison.

The medical examiner said Madarang and a friend consumed eight shots of rum while getting ready for the game. Witnesses also said Madarang had beer while at the game.