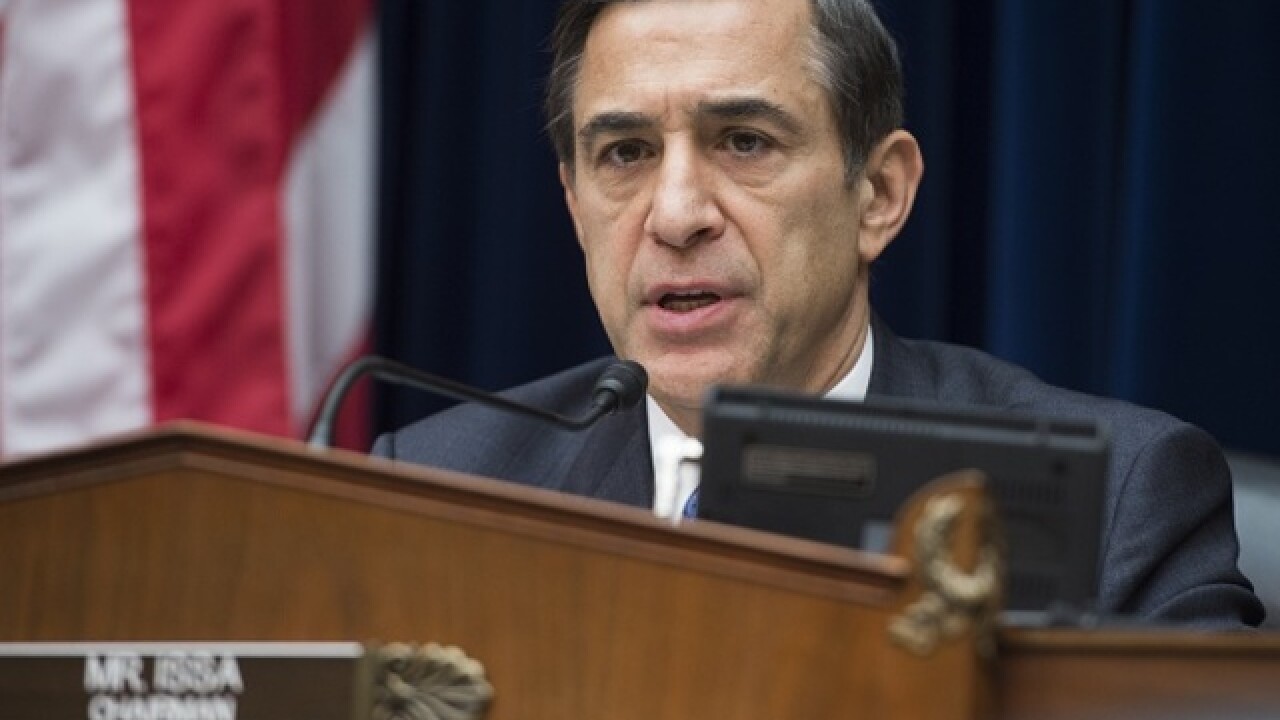 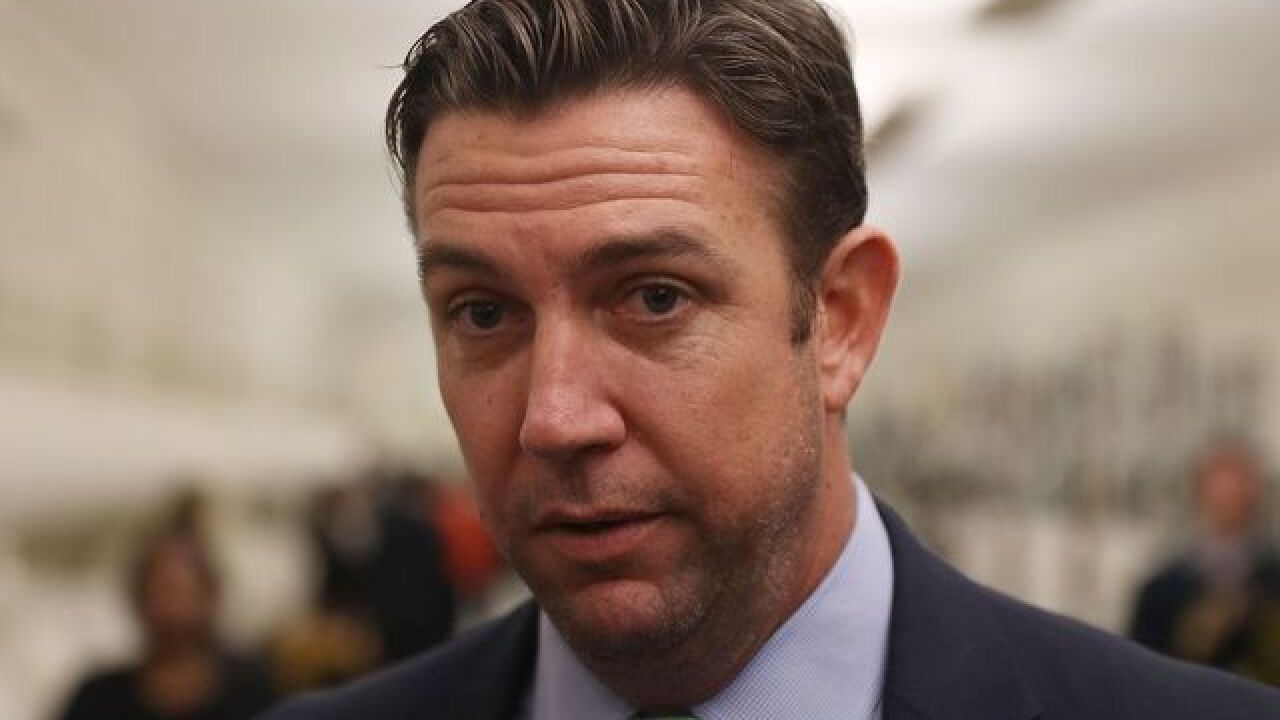 SAN DIEGO (KGTV)--The House passed a GOP-backed bill to repeal the Affordable Care Act Thursday bringing a lot of attention to one of San Diego's own representatives said to have been the deciding vote on repealing Obamacare.

Embattled North County Rep. Darrell Issa (R-49) voted in favor of the American Health Care Act, a decision cast that, while not out of the ordinary (all of California's GOP House members voted to pass it), has placed him smack dab in the middle of a repeal rage.

After the vote, Issa released the following statement saying, "Today we made good on our promise to repeal and replace Obamacare... Let's stop pretending Obamacare is going to fix itself or that somehow, someday, its going to get better. Today's vote gives a voice to the victims of Obamacare, the millions of Americans who are paying higher premiums, receiving less coverage and for whom the status quo offered no end in sight. Obamacare is doing real harm to California's families and struggling businesses, and constituents are counting on me to deliver real relief. Obamacare was a failure from the get-go. Now is the time to make it right."

Here's how the rest of San Diego's representatives voted:

Hunter's spokesman issued the following statement ahead of the vote: “Any mechanism that gets us closer to fully repealing Obamacare and alleviating the pressures it’s created is a step in the right direction and this bill begins the process of creating a new marketplace with greater protections for patients, families and businesses.”

She issued a statement to 10News ahead of the vote: “You know a bill is bad when the Republicans' best argument for it is ‘Don’t worry, the bill will be changed in the Senate.’ I'm voting NO for my constituents who've been calling by the hundreds to say they're afraid of losing coverage.”

His spokesman earlier indicated Peters had taken several actions to oppose the bill.

You can learn more about the American Health Care Act here and see how all representatives voted here.