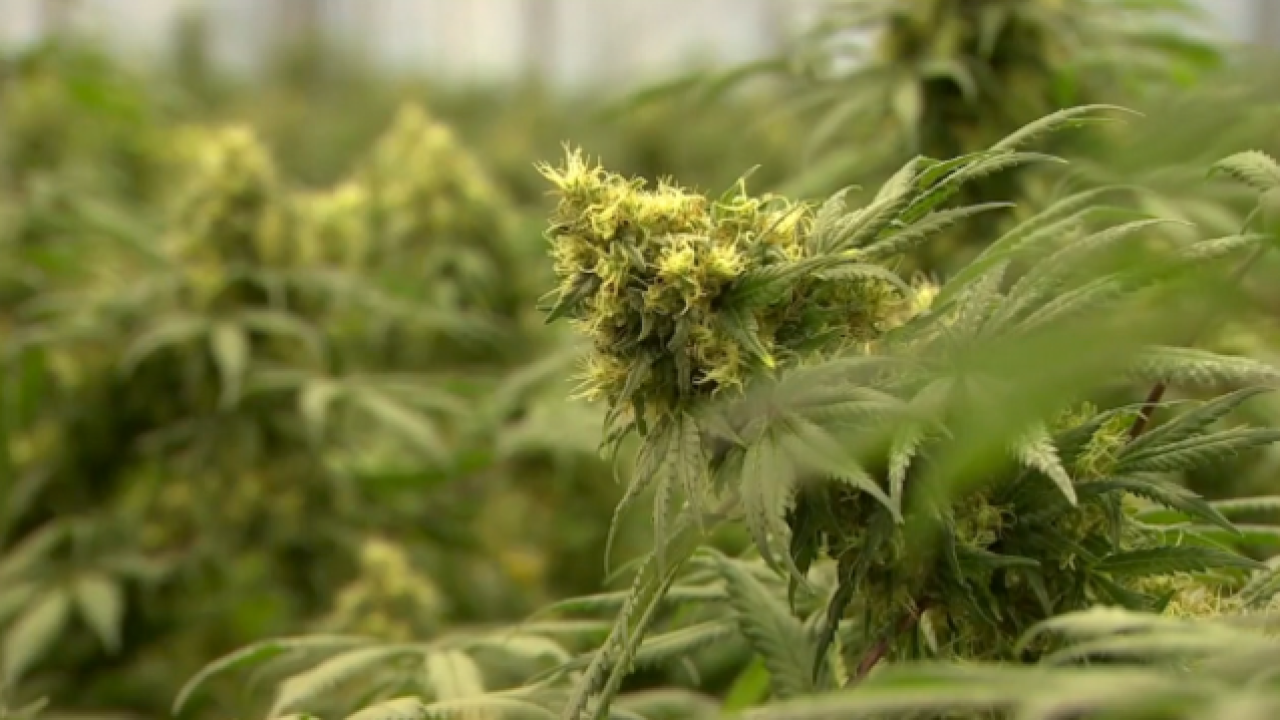 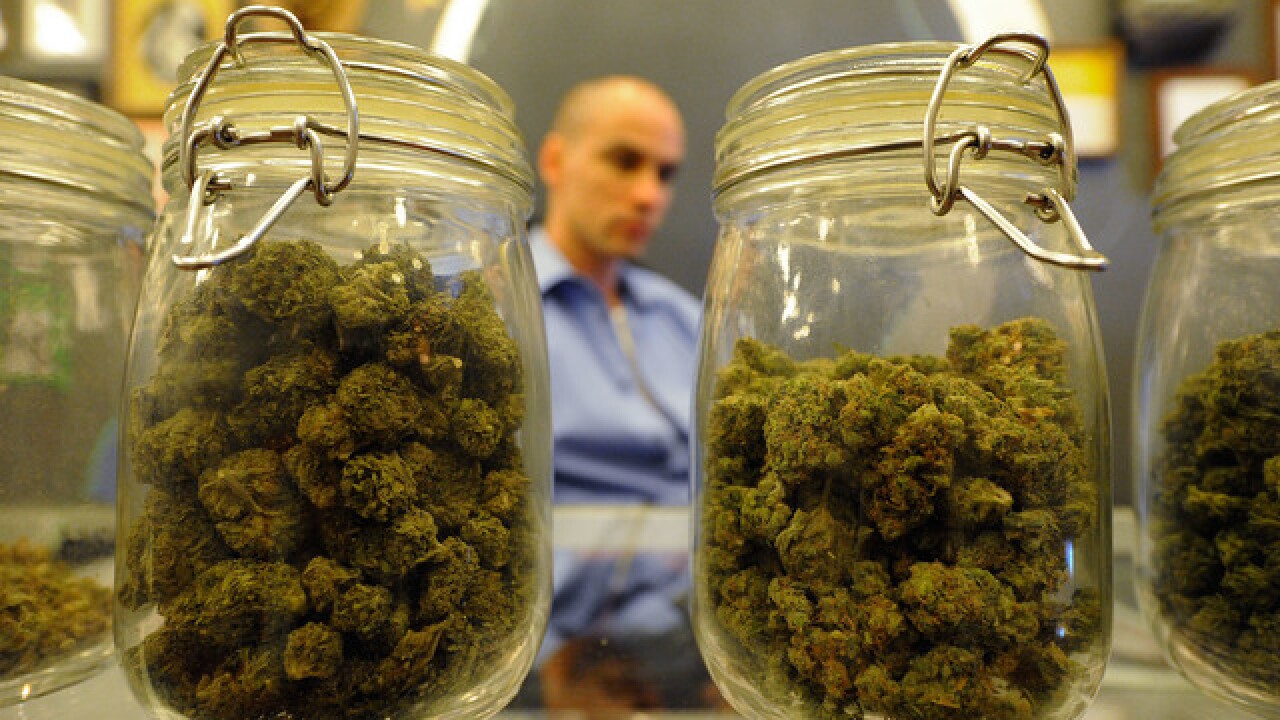 Despite high demand, the shop says they'll be able to keep up with supply.

Will Senn, the founder of Urbn Leaf, says they've stocked up on inventory to get through the unstable period. The dispensary only works with licensed distributors and shifted towards that model early in anticipation of state regulations.

Senn says at last check there were 50 licensed distributors statewide, none yet in San Diego.

Senn says shops who did not stock up or do not have partnerships in place with licensed distributors could run into problems keeping up with demand.

Less than two weeks after Nevada legalized weed licensed retailers began running out of supply, forcing the government to issue a 'statement of emergency' to bring in more cannabis.