Hunter re-elected. What if he's convicted? 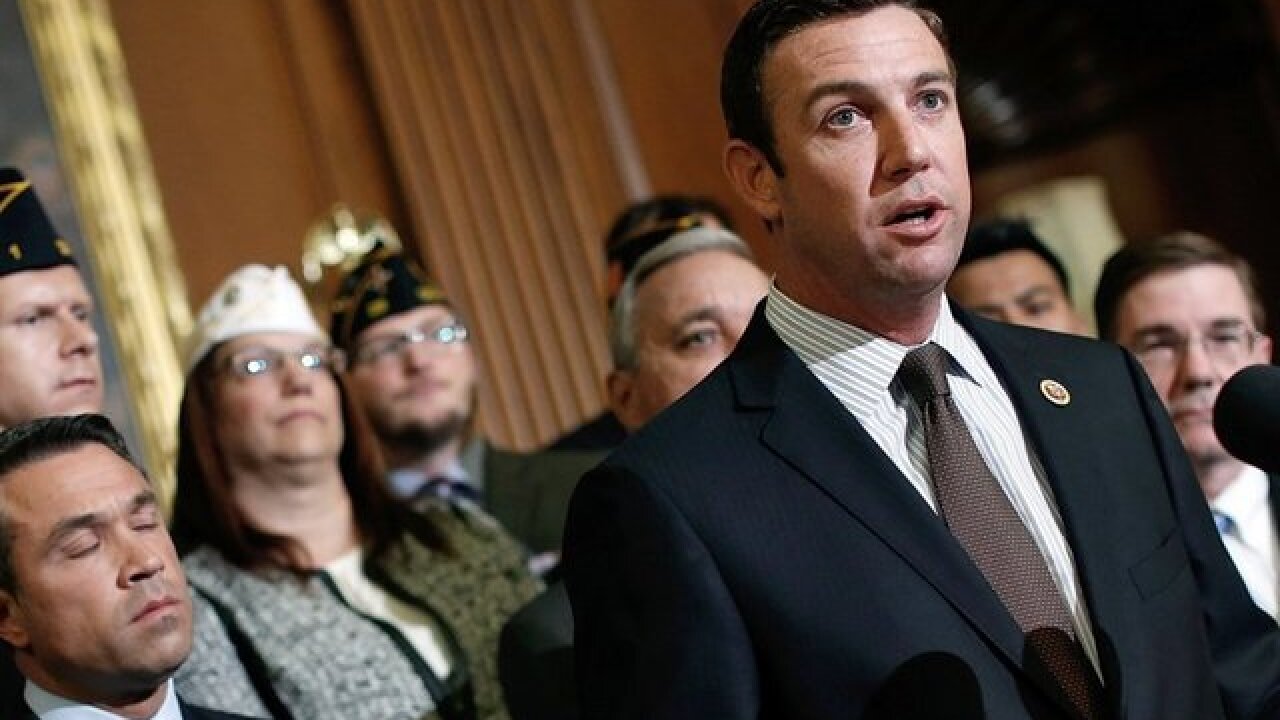 "He's strong on the 2nd Amendment, he's strong on our defense, he's very pro-military," said Dan Summers, a Ramona resident who voted for Hunter and celebrated at his campaign event Tuesday night.

Hunter did not make himself available to the media, and in a statement said he looked forward to representing the 50th Congressional District on issues that matter to them.

"For 10 years, I have consistently and unapologetically focused on rebuilding the military, protecting the border, which includes a border wall, cutting taxes, supporting our veterans, creating small business jobs and economic development, upholding the 2nd Amendment and protecting the sanctity of life," Hunter said in the statement.

Hunter's statement did not address the criminal charges, which he and his wife Margaret pleaded not guilty to in Federal Court earlier this year. The two are accused of misusing $250,000 in campaign contributions and falsifying reports.

Still, if convicted, there is no rule in the House that Hunter would have to give up his seat. Expulsion requires a two-thirds vote, which would require Republican votes.

Under California law, the governor would have 14 days to set an election date for a vacant House seat. That would happen between 126 and 140 days later, or with the next regular election, if it's within 180 days.

The Hunters are due back in court Dec. 3.