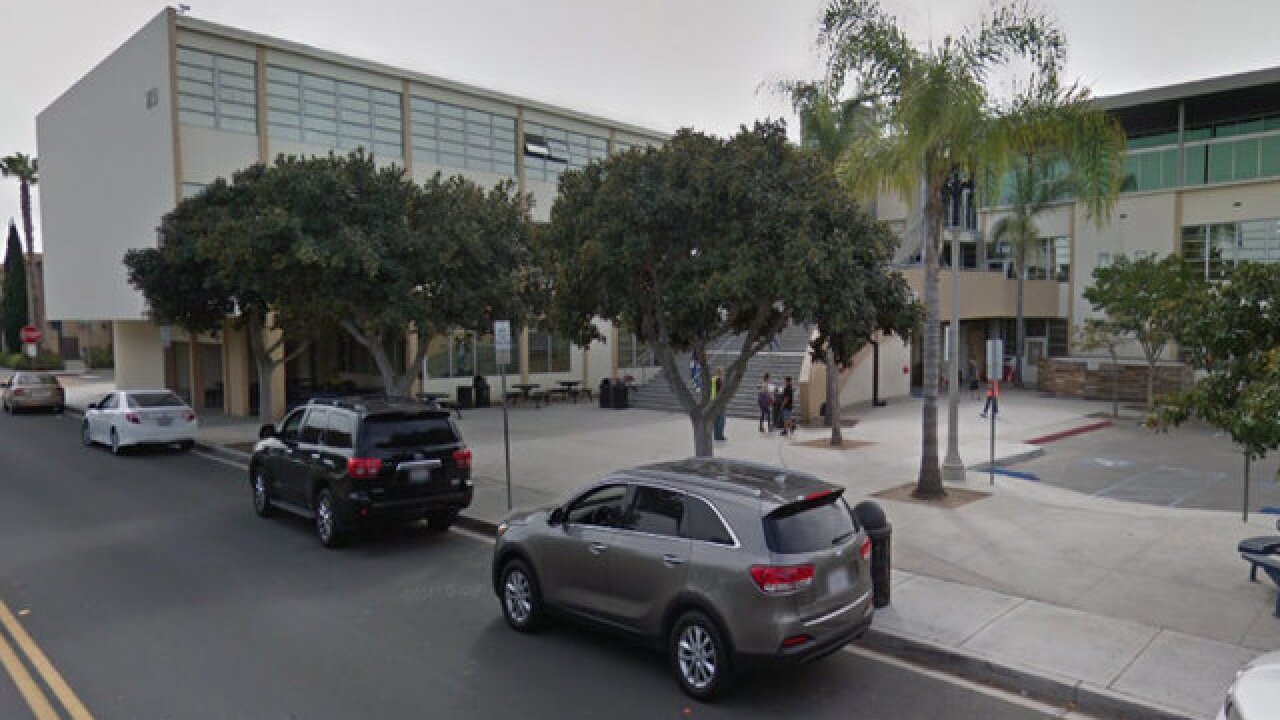 A school official told 10News they requested police presence this morning after a threat was discovered on the campus.

The official did not have details on the nature of the threat, but noted parents were notified of the situation via email.

A parent told 10News she had heard from other parents that some kind of threatening message was written in a girls' restroom.

San Diego police officers conducted an on-campus investigation, but there is no immediate word on their findings.

More information will be posted as this story develops.