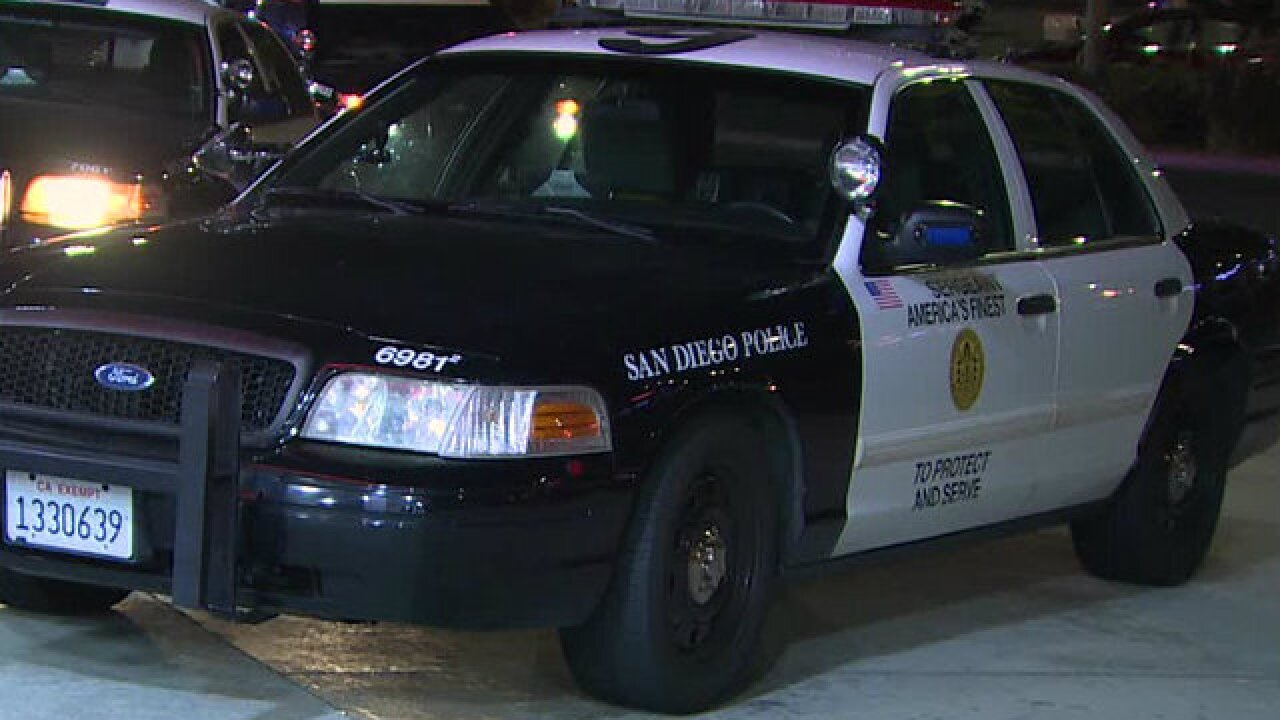 SAN DIEGO (KGTV) - An active duty military member suffered a skull fracture and spine fracture after being attacked by a man with a baseball bat in the Barrio Logan area.

San Diego police said the incident happened just after 3 a.m. in an area near 32nd Street and Harbor Drive.

According to police, the 28-year-old male victim was involved in an altercation with another man when the victim was hit with a baseball bat. Details on what led to the fight remain unclear.

Police said the victim was transported to the hospital to be treated for a skull fracture and C spine fracture. His condition is unknown.

Information on the victim was not made available.

Police confirmed that the suspected attacker, who is in his 20s, was arrested near the scene.