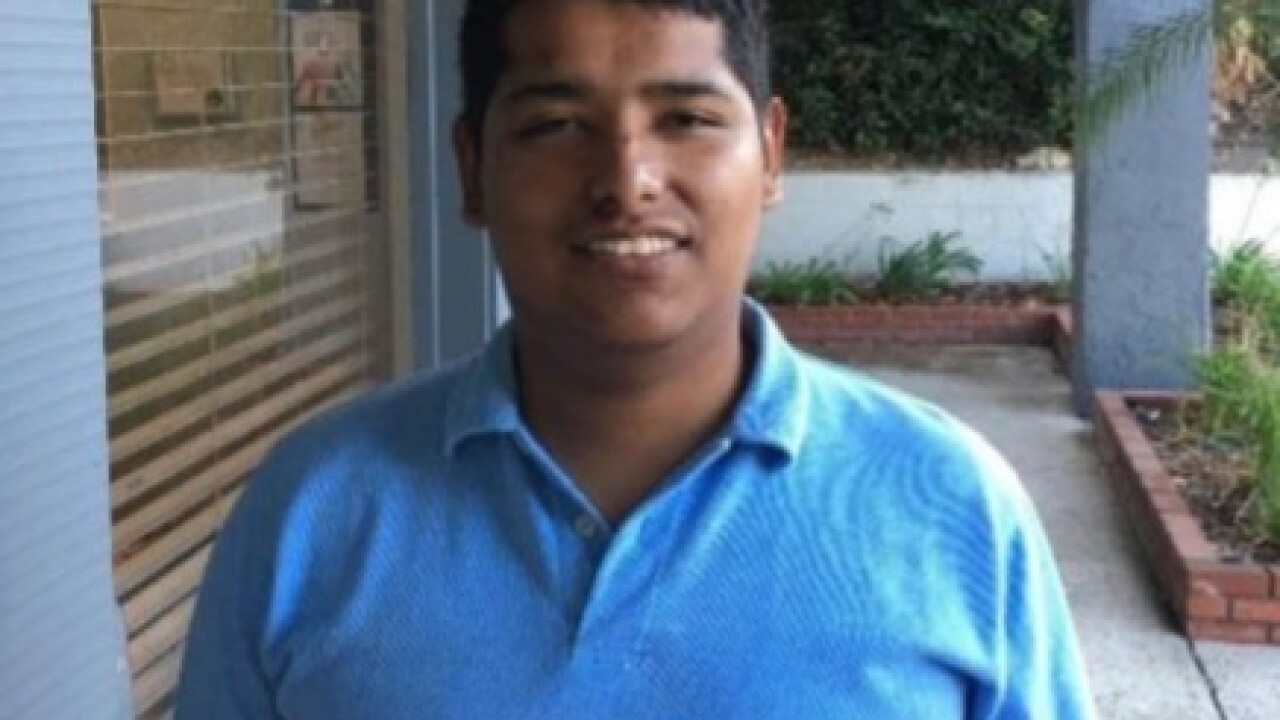 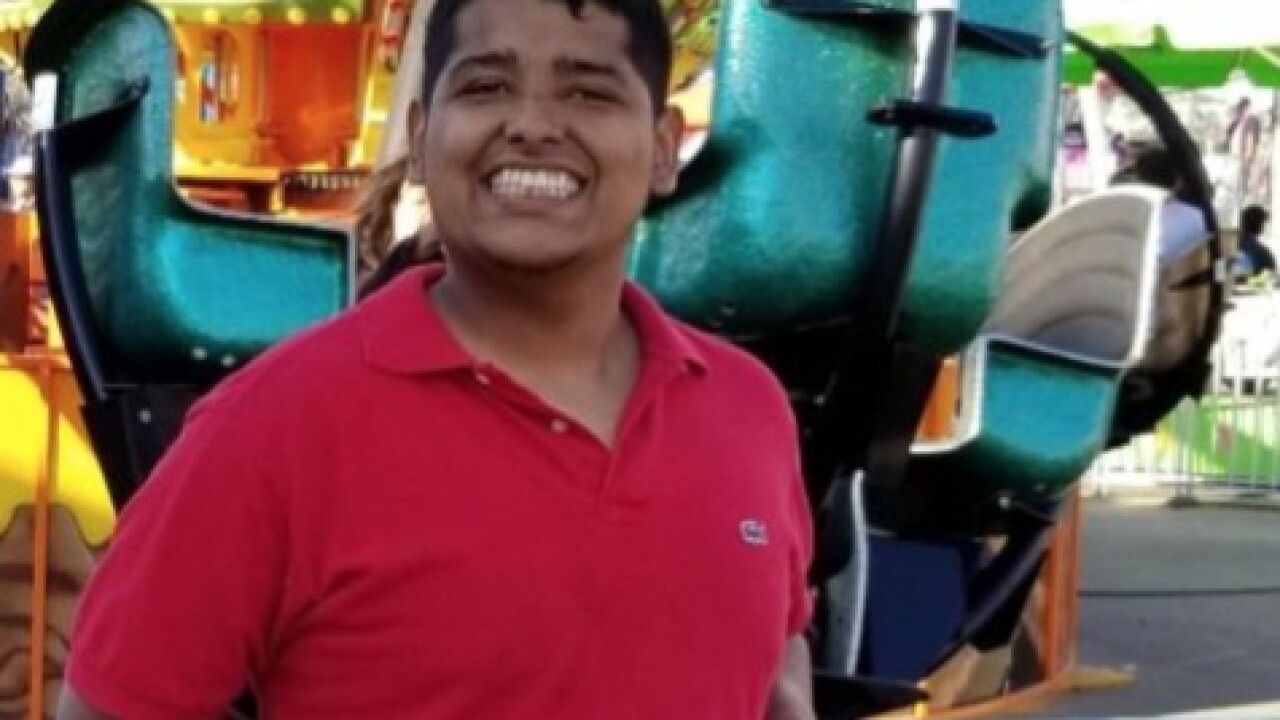 SAN DIEGO (KGTV) - An 18-year-old man with autism and epilepsy was back with his family Wednesday after he was reported missing last week.

Guillermo Gradilla was reported missing on July 29 after leaving his home. Family members told San Diego police that Gradilla had a history of running away and, in the past, has traveled to Mexico and Los Angeles looking for relatives.

The day after he was last seen, the Metropolitan Transit System cited Gradilla for fare evasion near 750 E St., Chula Vista.

On Wednesday morning, police confirmed that Gradilla was located and back with his family. No other details on his disappearance were immediately available.