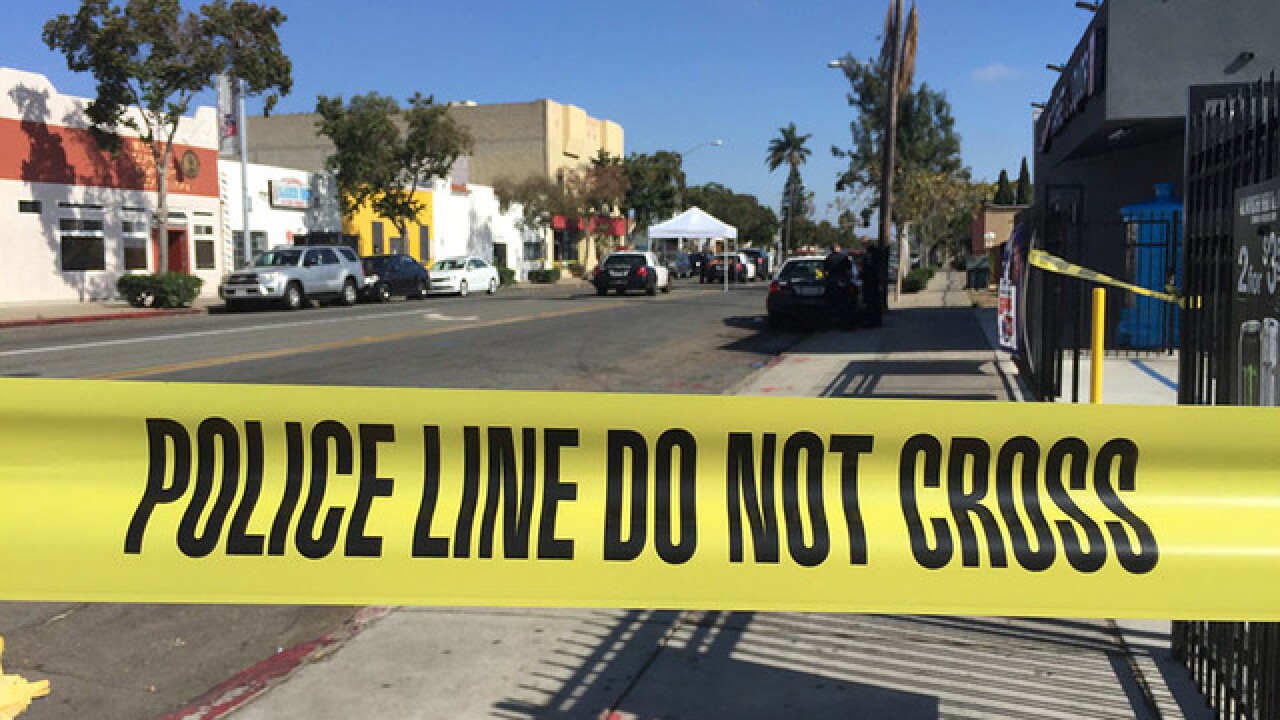 SAN DIEGO (KGTV) - Police are investigating the suspicious death of a man whose body was found near several Logan Heights businesses.
San Diego police received a call before 9:45 a.m. Monday of a man found unresponsive in the 3000 block of Imperial Avenue, near 30th Street.
Emergency crews arrived and attempted life-saving measures, but the man died at the scene.
Police said the deceased man is 32 years old, but no other details were released.
Details on what led to the death were not immediately clear.
The SDPD Homicide Unit was called in to investigate the incident.