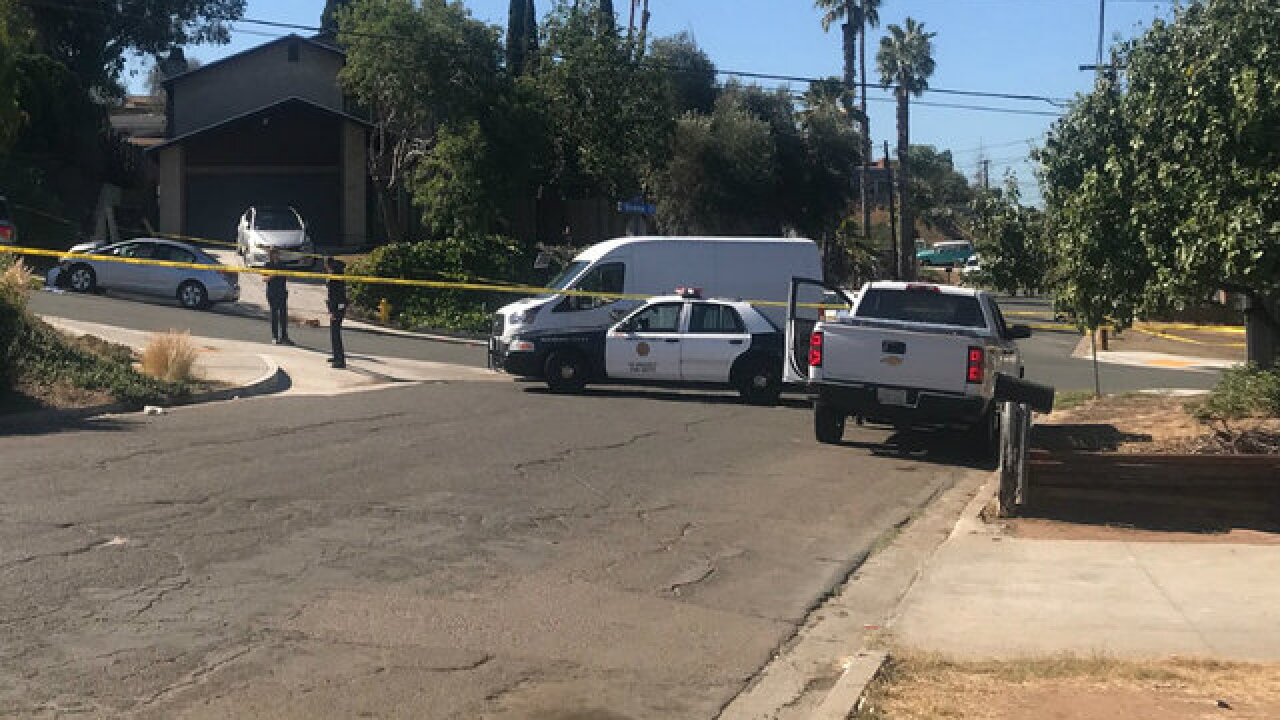 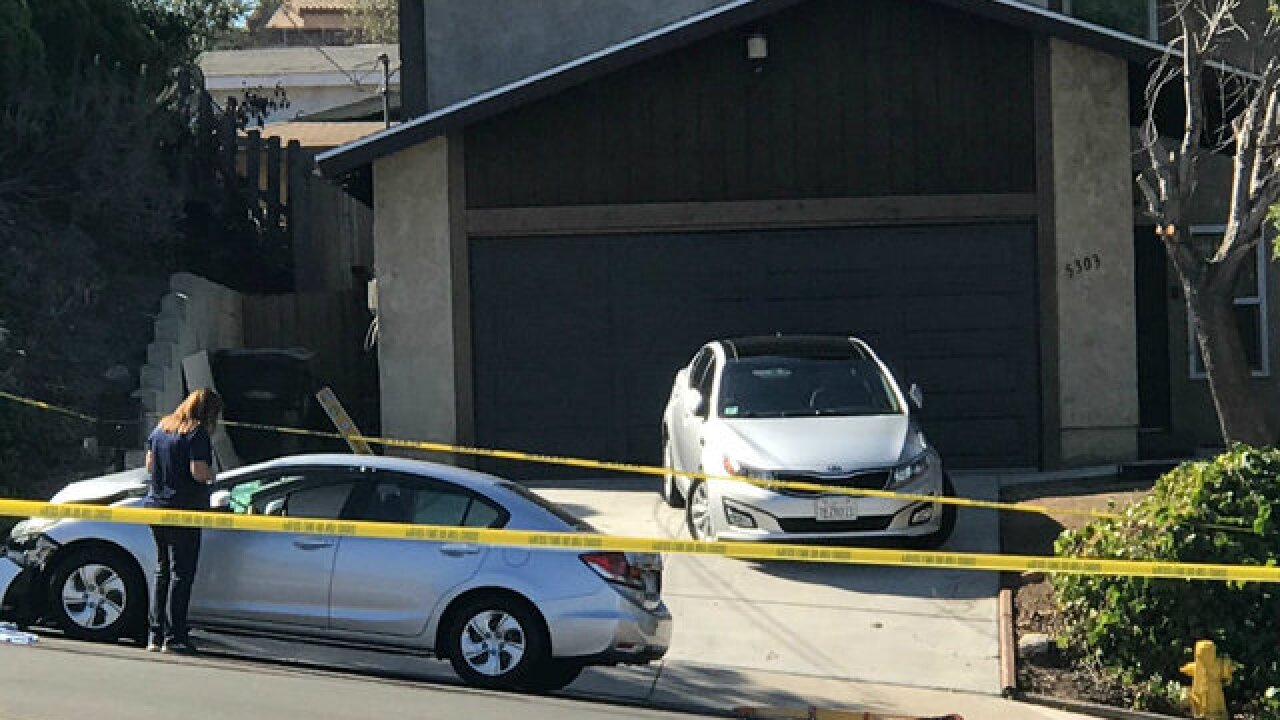 SAN DIEGO (KGTV) - A surveyor working in the Emerald Hills area Monday morning was hit and killed by a car.

The crash was reported at around 7:30 a.m. in the 5300 block of Geneva Avenue, San Diego police said.

10News learned the 73-year-old victim and another man were crossing the street when the incident occurred.

The unidentified victim was pronounced dead at the scene.

Police said the victim was employed by a private engineering firm. It was initially reported that the victim worked for the city of San Diego.

The driver, described by witnesses as a teen, remained at the scene following the incident to speak to officers.