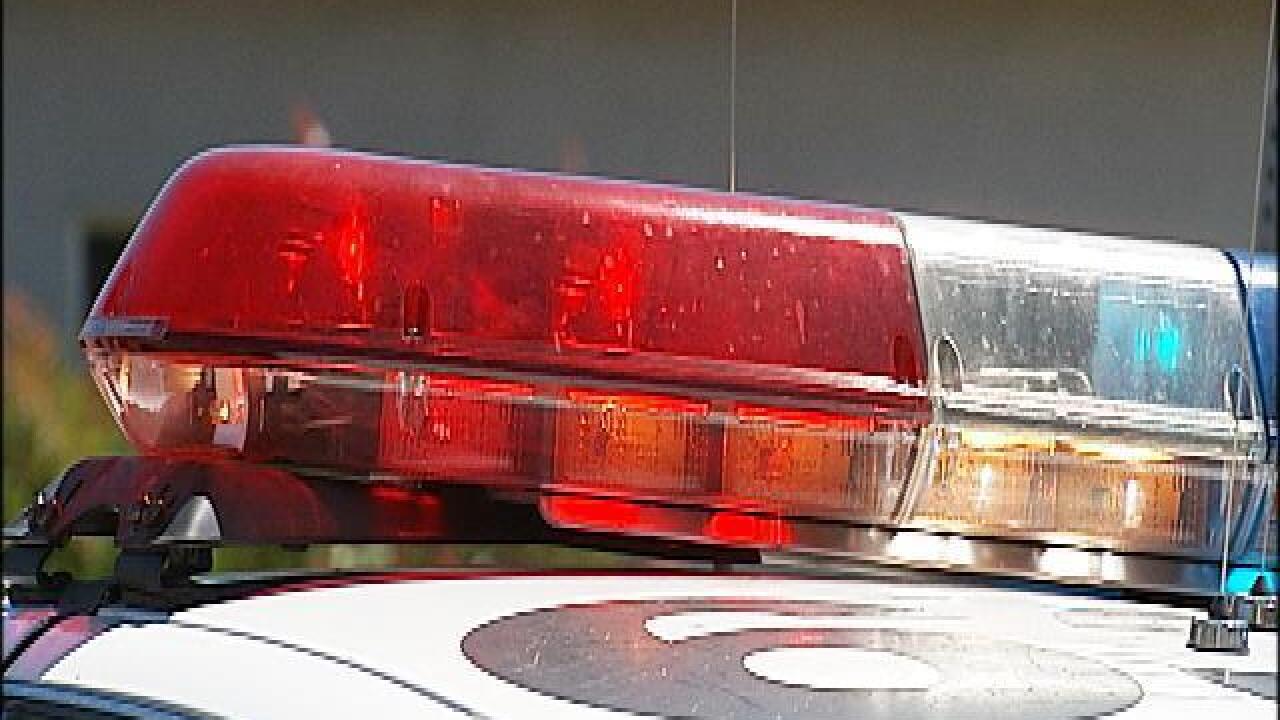 SAN DIEGO (CNS) - Police are searching for two men suspected of stabbing a 35-year-old man in the Lake Murray area.

The victim and his girlfriend were working out at a gym when they got into an argument with the suspect over space in the gym, Buttle said.

Shortly after, the victim and his girlfriend were walking along Lake Arrowhead Drive when the suspect and another man confronted the couple and the victim was stabbed multiple times during a physical altercation, Buttle said.

The victim was transported to a hospital with injuries that were not expected to be life-threatening, Buttle said.

The suspects claimed gang affiliation, then fled on foot in an unknown direction, Buttle said.

It was unknown which of the suspects allegedly stabbed the victim.