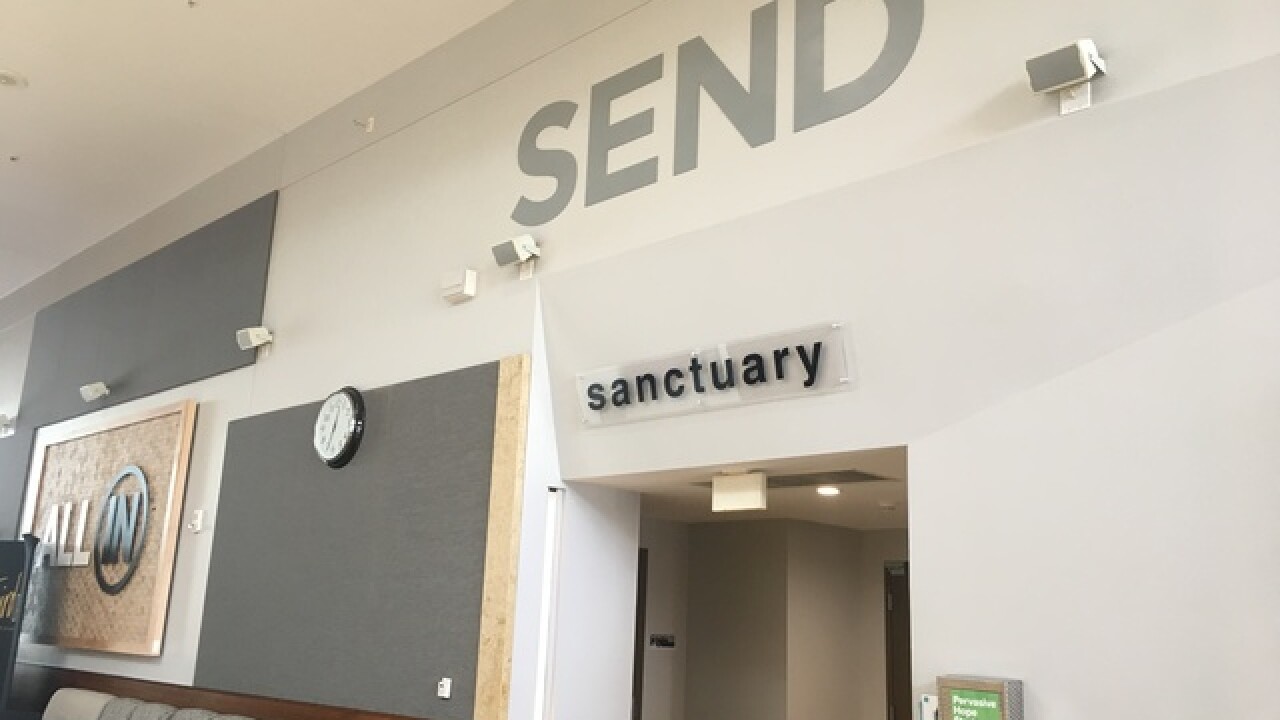 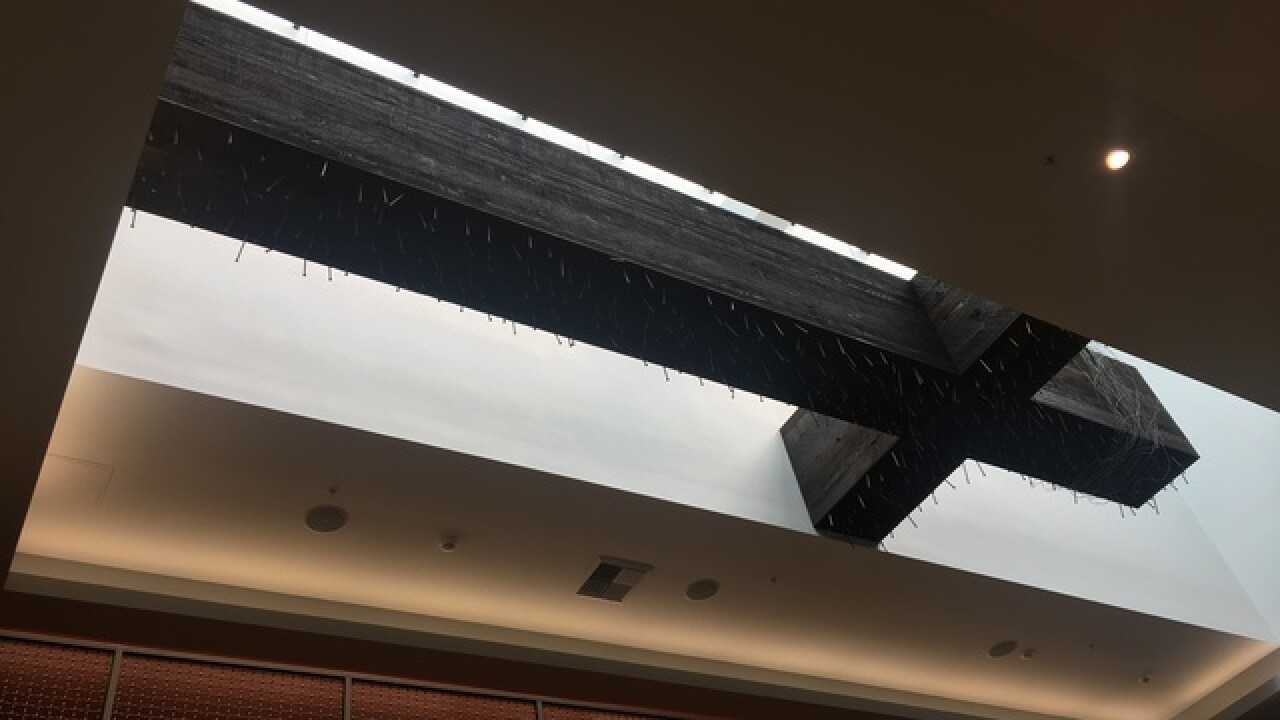 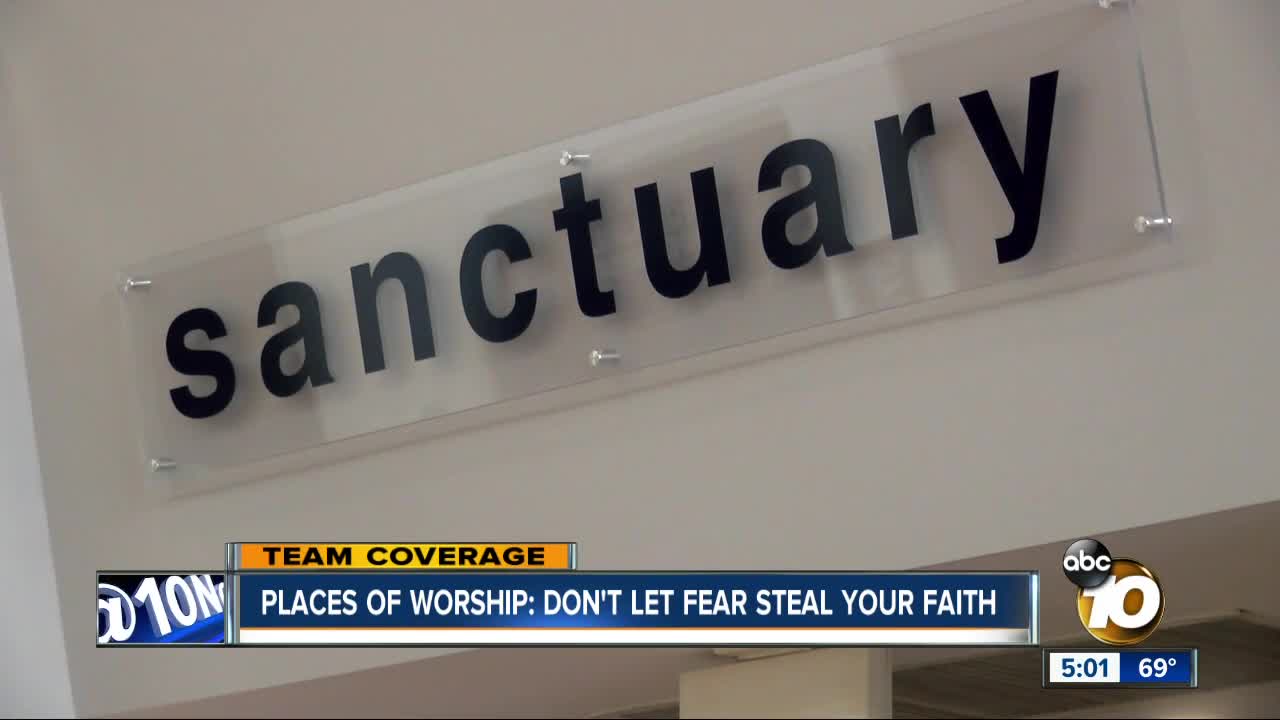 SAN DIEGO (KGTV) - Monday places of worship in San Diego had a unified message, telling believers not to fear.

The Pittsburgh shooting at Tree of Life killed 11, and the pain was felt across the country. On Sunday at Beth Israel parents brought their children for religious classes and spoke about the massacre, "their utter dismay, sadness, shock at the horrible terror in Pittsburgh," Rabbi Michael Berk of Beth Israel said.

He says Jews have faced persecution for hundreds of years, that's why their synagogue is housed inside a tall fence, with a guard shack out front and security cameras dotting the campus.

"This is a house of worship, but we have to have security here, all the time that we're here, and Jewish organizations have to do that and look at Israel what it has to do to keep secure," Berk said.

In Liberty Station, Safety Director for Rock Church Mike Diggs says they've had dozens of threats over the past decade, from bombings to an active shooter, "threats of people burning the church down, threats of people filling many body bags."

"We should not let any threat take our joy away or our ability to worship away," Diggs said.

Many sanctuaries spoke with their congregations over the weekend on their security procedures in place and what heightened security they have currently.

"Leaders of the congregation especially, all the staff that works here, the religious school people, personnel and faculty, we are all given training from time to time," Berk said.

Rock Church has an annual Safety and Security Conference that anyone can attend. Their security team also goes to other churches to educate them on what they can do.

"When bad things have happened we have never presumed that God is done with us... We cling to hope, we clean ourselves up and dust ourselves off, and we put one foot in front of the other, and we keep on going... The Jewish toast throughout history is L'chaim, to life," Diggs said.

Places of worship do not readily detail their security plan to ensure the safety of their congregation.