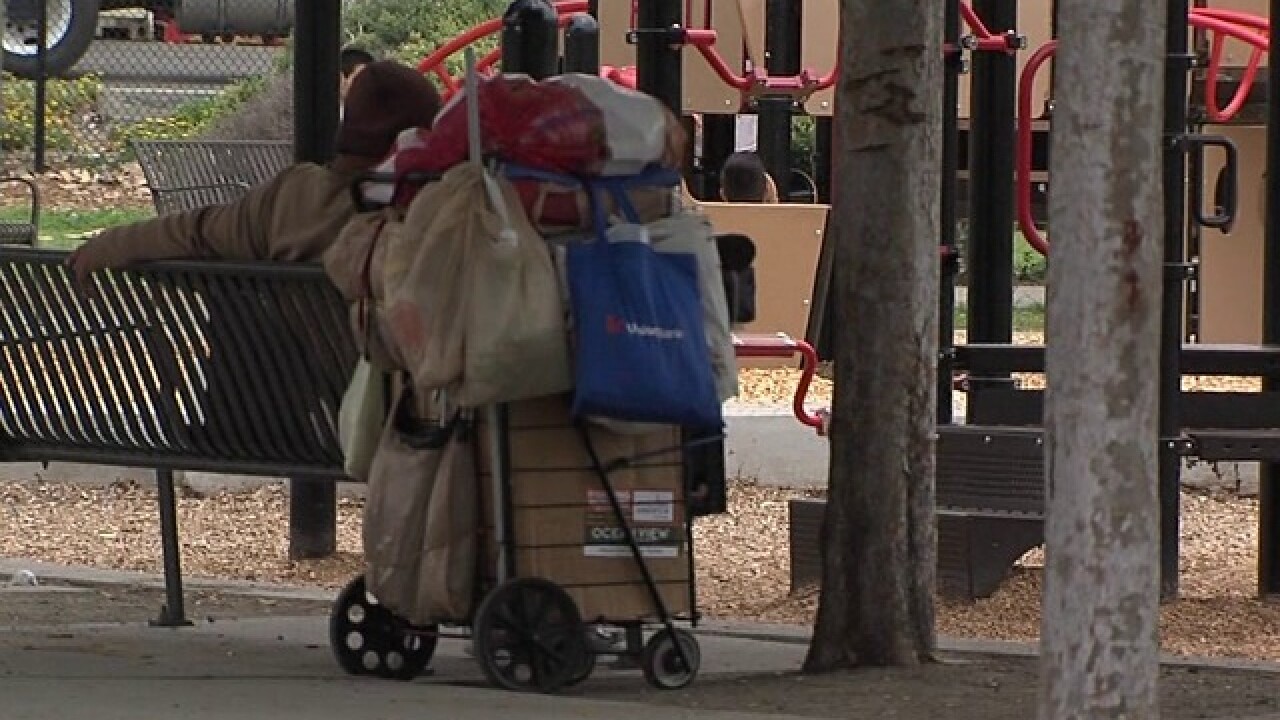 "We need to slow and reverse the growth in homelessness, which is why this plan focuses on making more housing units available, as well as preventing people from becoming homeless in the first place," Faulconer said. "It's a comprehensive strategy that breaking down bureaucratic silos by putting more resources behind projects and programs that work."

The Regional Task Force on the Homeless recently announced a five percent increase of people living on San Diego's streets from 2016 to 2017.

"Having these numbers to work with puts in back and white what many of us have been sensing: homelessness is on the rise," San Diego County Supervisor Ron Roberts said in April.

The San Diego Housing Commission has developed a three-year plan to reduce the number of homeless individuals living on the streets of San Diego.

"I'm grateful to see the plan includes 733 housing vouchers to assist the county's 'Project One For All' initiative in caring for seriously mentally ill homeless individuals," Roberts said.

The press conference will be held at 11 a.m. at Alpha Square and will also be attended by Roberts and San Diego City Councilmembers Chris Ward and Georgette Gomez.