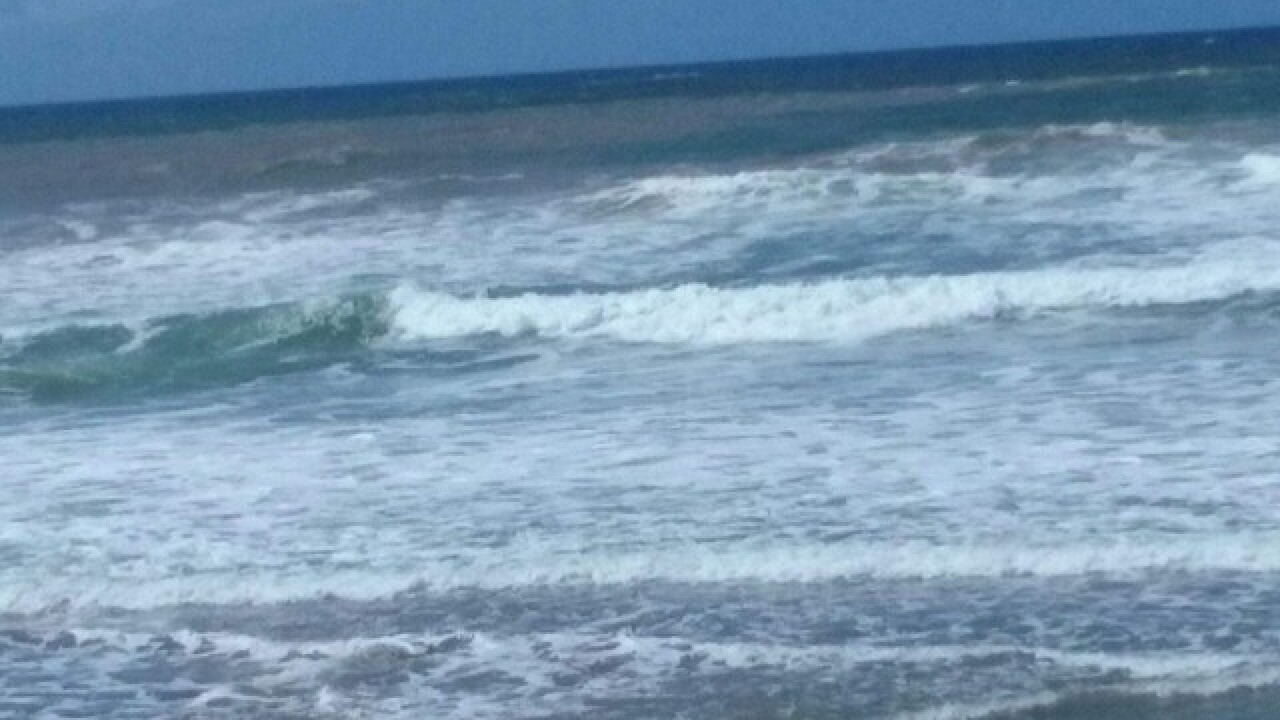 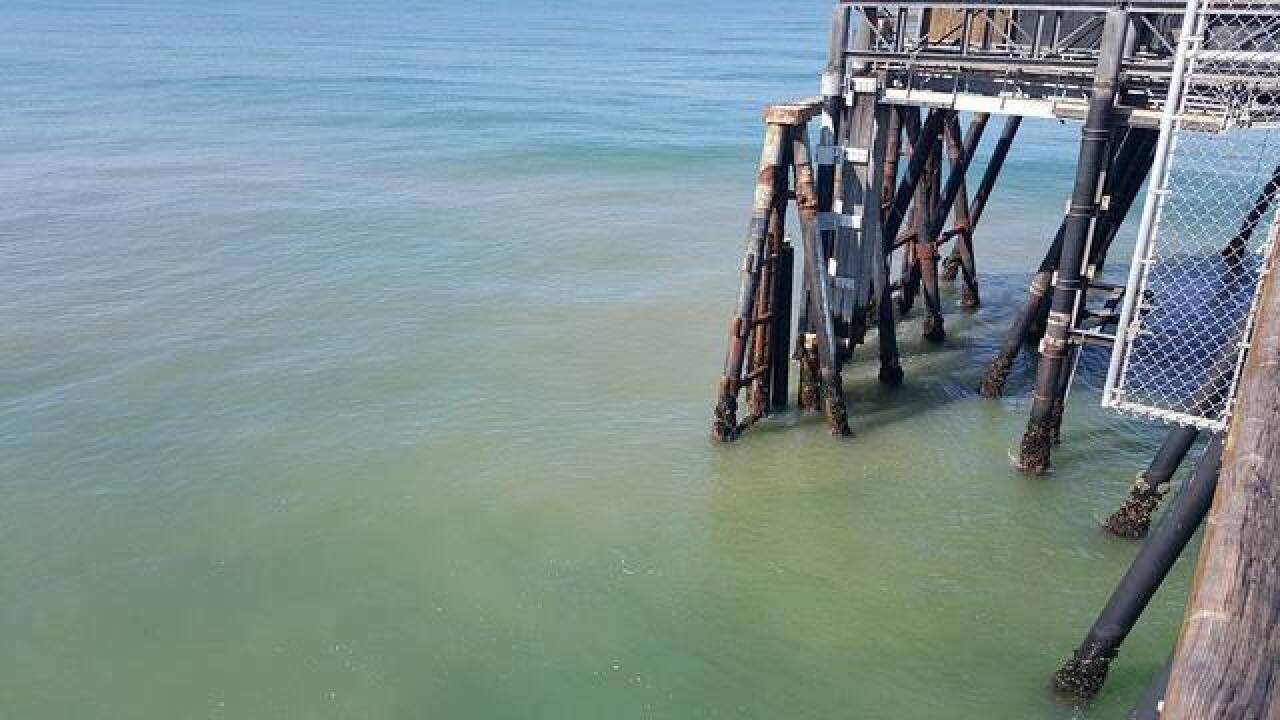 SAN DIEGO (KGTV) - It's still not safe to go into the water, officials are cautioning South Bay residents.  The warning comes after new complaints of a putrid smell and brown water raised worries of another sewage spill.

San Diego County authorities have closed the entire shoreline in Imperial Beach over hazard concerns that the sewage-contaminated runoff from the Tijuana River is drifting north.

According to the San Diego County Department of Environmental Health, signs warning of contamination hazards will stand along the affected beaches until follow-up testing deems them safe again for recreational uses.

South Bay residents are still reeling from the 230-million gallon raw sewage spill in February from a broken sewer line in Tijuana which poured raw sewage into the river for 17 days.

“Why would we be smelling it if it wasn't raw sewage, this far north of the river?” said South Bay resident Baron Partlow.

Following the recent rains, the City of Imperial Beach reported a massive brown plume in the ocean and a foul smell of sewage, according to a spokeswoman for the International Boundary and Water Commission, a joint U.S.-Mexico agency that oversees the river.

A spokesperson for the International Boundary Water Commission says a Tijuana pump station shut down Thursday because the rain created too much water for the station to handle. The excess water and some sewage flowed into the Tijuana River Valley.

The spokesperson said the pump station should be back on line sometime this evening.