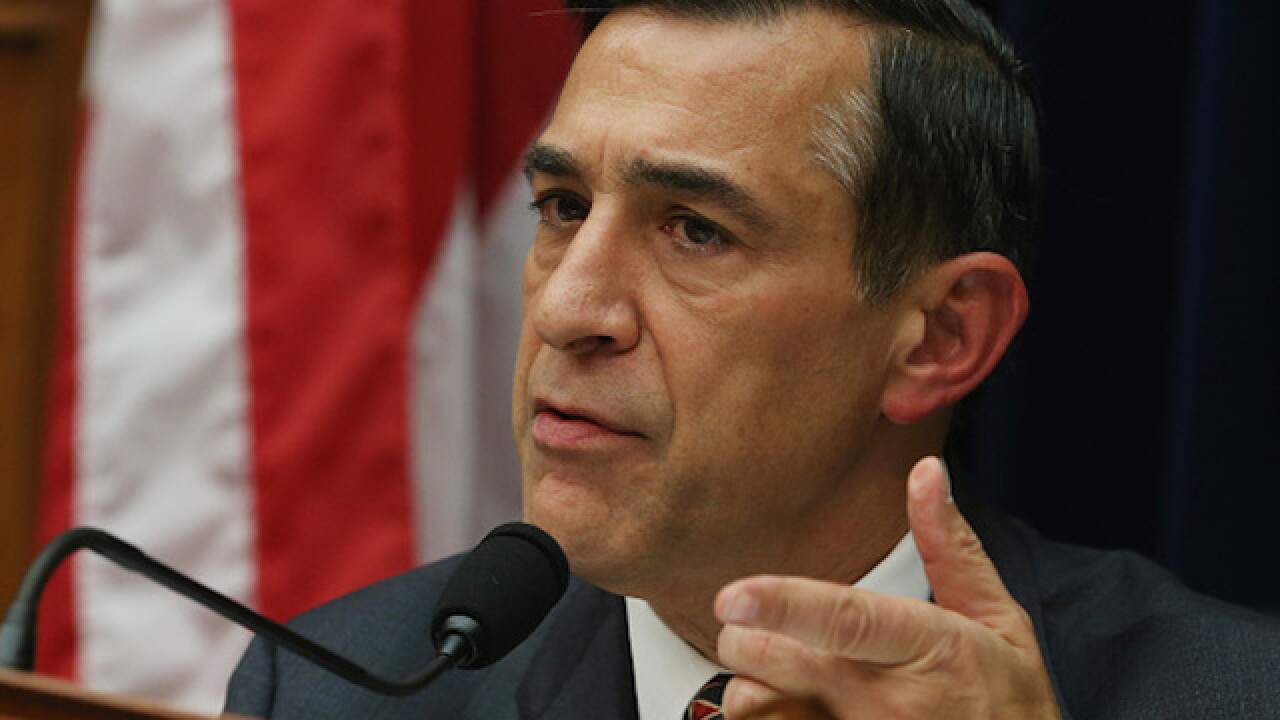 (KGTV) - Outgoing San Diego-based Rep. Darrell Issa is the wealthiest member of Congress, with a net worth that is about $150 million more than the second lawmaker on the list, according to data compiled by online publication Roll Call.

The 49th Congressional District Republican, who earlier this year announced he would not seek re-election, has a minimum net worth of $283.3 million based on Roll Call's data.

Roll Call's published statistics are based on reviews of lawmakers' annual financial disclosure reports. In many instances, Roll Call also lists how each lawmaker has earned their money.

Following Issa on the list is Montana GOP Rep. Greg Gianforte with a net worth of $135.7 million. According to Roll Call, Gianforte sold his software business to Oracle in 2012 for $1.5 billion.

California has 55 congressional lawmakers on Roll Call's list, with 20 of them considered millionaires.

California has the richest congressional member but also its poorest, based on Roll Call's statistics. Republican Rep. David Valadao, who represents the state's 21st District, has a minimum net worth of -$17.5 million.