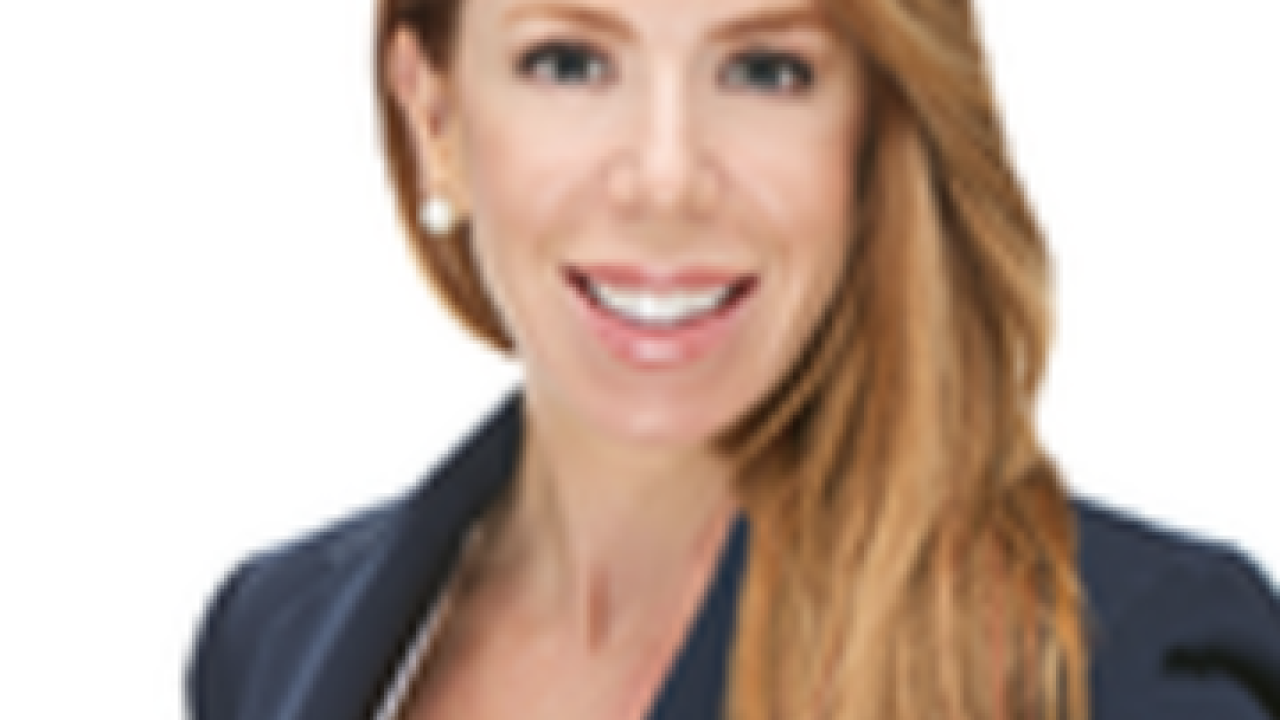 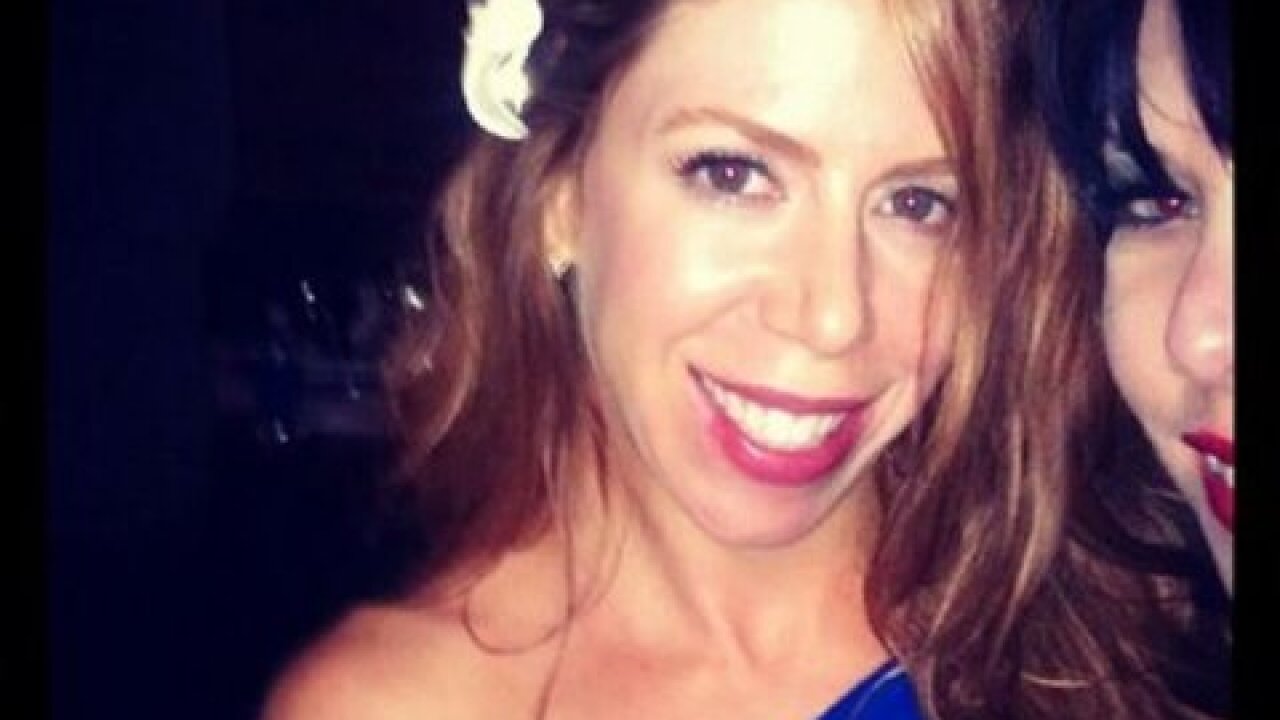 Irvine was a graduate of the University of San Diego and California Western School of Law, according to her LinkedIn page. She became a family law attorney and had a practice downtown.

Sarah Whyte, a friend of Irvine's for nearly a decade, described her as "literally one of the kindest, sweetest people I've ever met. She was always so generous and loving, anybody that came across her path was not a stranger; they were always a friend."

Whyte said she couldn't believe it when she learned Irvine was one of the dead in Sunday's mass shooting.