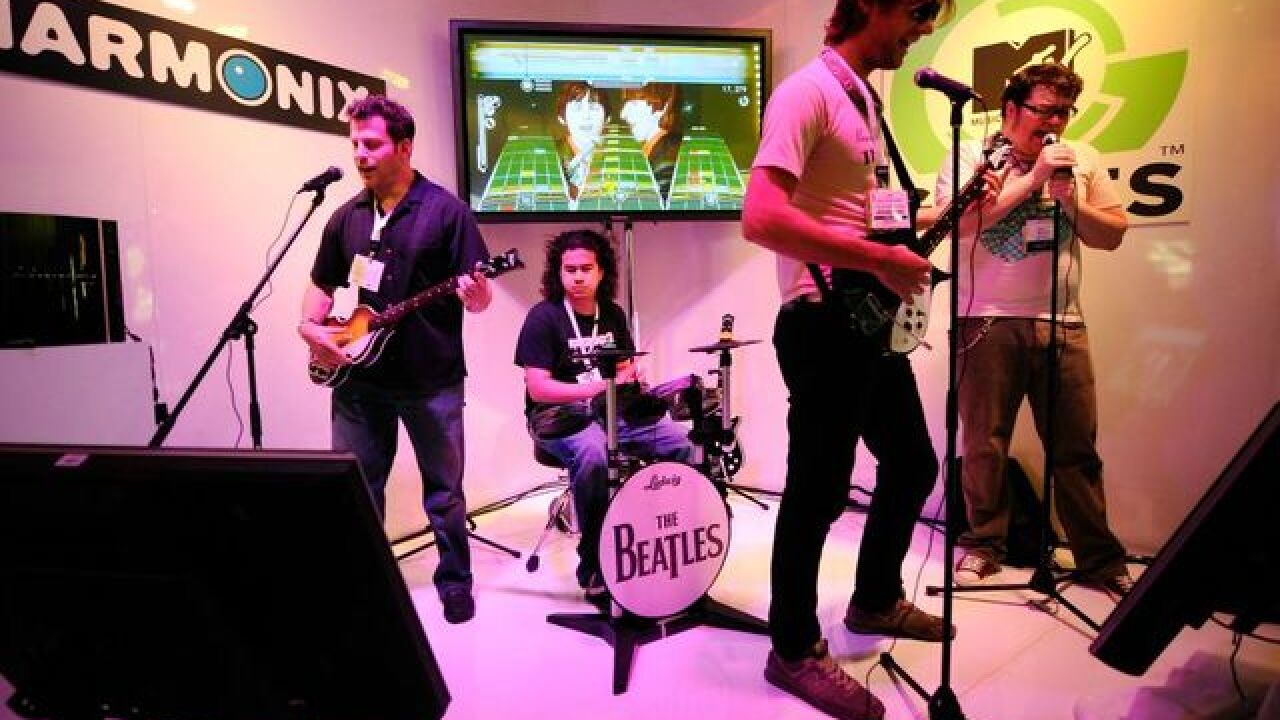 Rock Band is one of the most popular video game franchises in the world and it’s coming back next month with its first new game in five years.

The co-publisher of Rock Band 4 is Mad Catz, which is based in Scripps Ranch.

Mad Catz is a company known for their hardware.

For Rock Band, they make all the instruments, such as guitars, drums, and microphones.

For Rock Band 4, they’ve also taken over many of the publishing and distribution aspects, which meant hiring some new employees in San Diego.