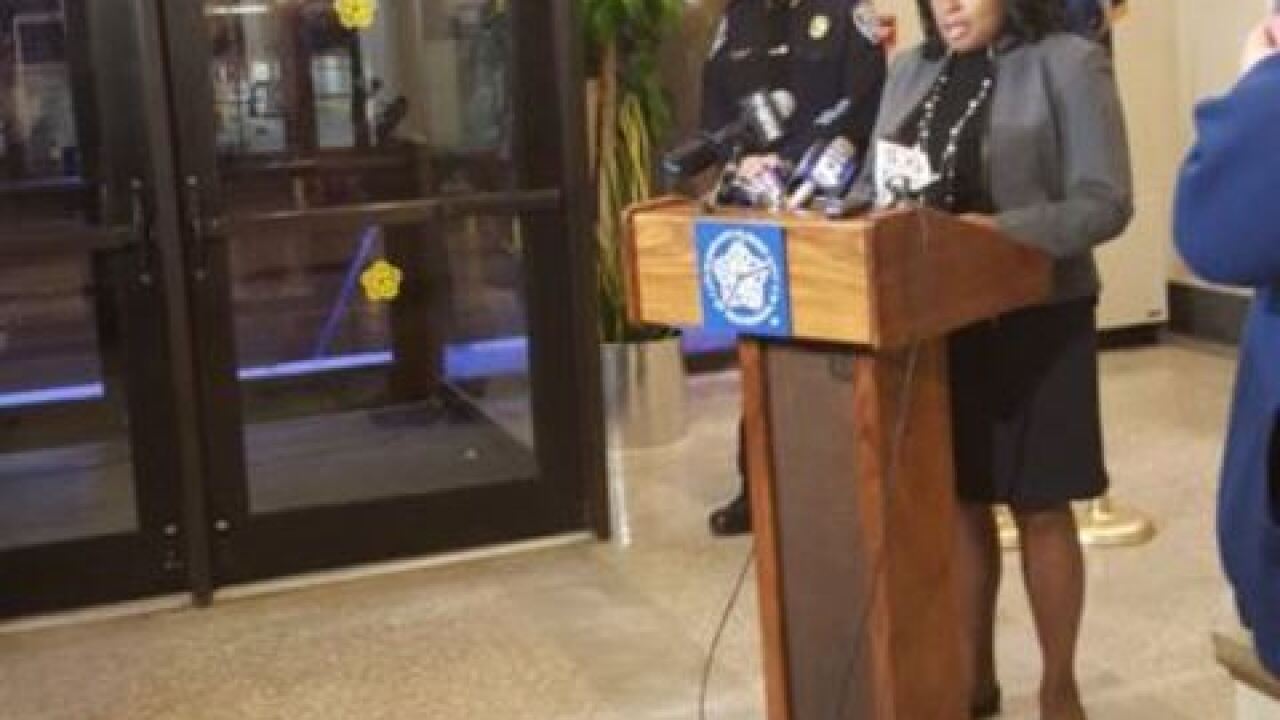 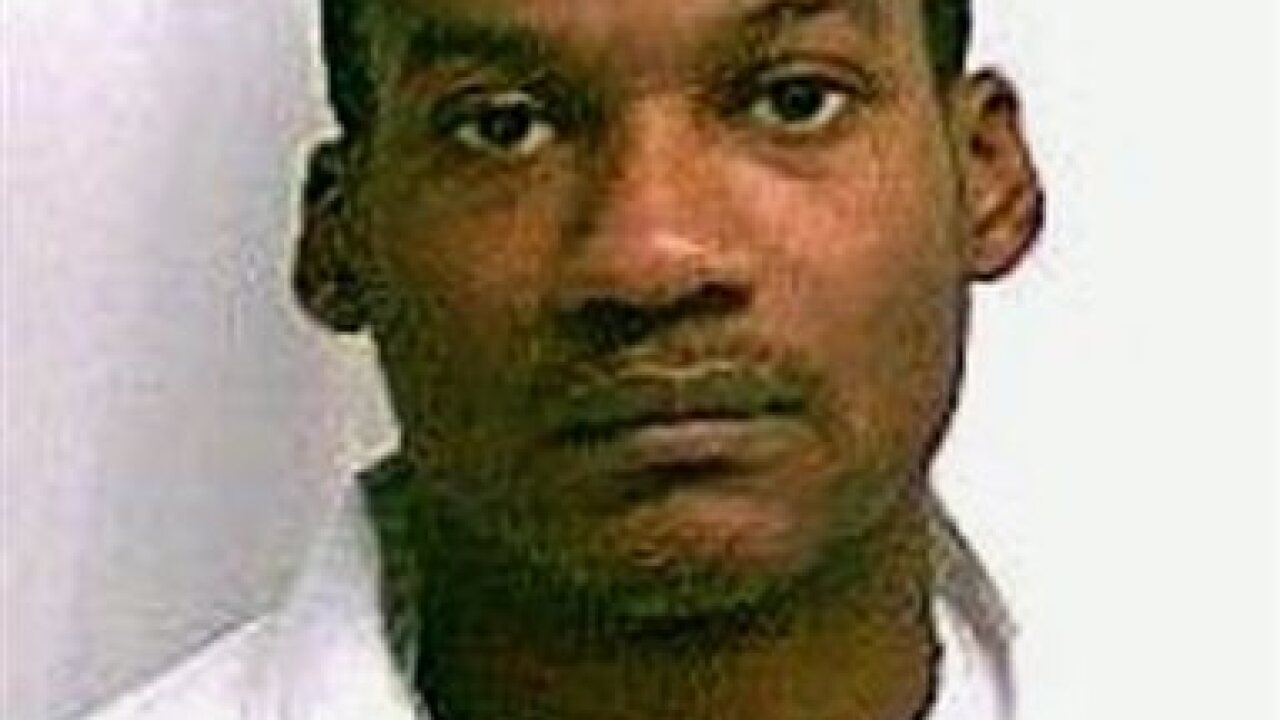 By: Associated Press
Posted at 3:04 PM, Dec 31, 2015
ROCHESTER, N.Y.  -- Officials in Rochester have canceled a New Year's Eve fireworks celebration following the arrest of a man federal officials said had planned an attack on a New York bar to prove he was worthy of joining the Islamic State group.
Rochester Mayor Lovely Warren said at a news conference Thursday evening that the cancelation would allow police to redeploy about three dozen officers to patrol the city.
Warren said officials have no reason to believe there is a threat to the public. Other festivities in the city, including an ice skating event, will go on as planned Thursday night.
Emanuel Lutchman, an ex-con seeking to prove he was worthy of joining the Islamic State group, planned to carry out a New Year's Eve attack at a bar using a machete and knives provided by an FBI informant, federal authorities announced Thursday.
Lutchman, 25, of Rochester, was charged with attempting to provide material support to terrorists, prosecutors said. Officials said he was snared in an FBI sting involving three paid informants.
Lutchman was arrested Wednesday. Steven Slawinski, his federal defender, declined to comment on the charges.

Lutchman is a self-professed convert to Islam who claimed to receive direction from an overseas IS member and planned to carry out an attack at a bar-restaurant in Rochester on Thursday, authorities wrote in court papers. The name of the business wasn't released.
According to the FBI, Lutchman and an informant went to a Walmart to buy knives, a machete, ski masks and plastic cable ties for the attack. Lutchman had no money, so the informant paid $40 for the items, according to the complaint filed in federal court in Rochester.
Lutchman was described in court papers as having a criminal history stretching back a decade, including a 2006 robbery conviction that led to a five-year prison stint and arrests for what was described as "mental hygiene" issues.
Gov. Andrew Cuomo told Time Warner Cable News that officials believe Lutchman became a Muslim while serving his sentence at Wyoming Correctional Facility in western New York.
The plot underscores the threat IS poses "even in upstate New York but demonstrates our determination to immediately stop any who would cause harm in its name," said U.S. Attorney William J. Hochul Jr.
The FBI said Lutchman has been communicating with three of its confidential sources since November in conversations that were sometimes recorded. During those conversations, Lutchman expressed strong support of the Islamic State and a desire to join it in Syria, according to a criminal complaint.
In recent days, Lutchman told one of the informants that he had communicated with a "brother" in the Islamic State overseas, the FBI said. During online communications last week, the person overseas said Lutchman would have to prove to the group that he was one of them by praying regularly and by planning an "operation" on New Year's Eve, Lutchman told the informant, according to the FBI.
According to court papers, the overseas individual told Lutchman he was "behind enemy lines" and that Lutchman was the closest person to their most hated enemy: the United States.
After Lutchman told the overseas individual he hates it in the U.S. and was ready to "give everything up" to join the Islamic State, the individual wrote online to Lutchman: "For now do wat u can over there," the complaint said.
On Sunday, Lutchman sent a message to one of the FBI's confidential sources, including an audio recording in which Lutchman swore allegiance to the Islamic State and its leader, the FBI said.
It was the second time in the past 17 months that a man in Rochester has been arrested on terror charges related to IS. In May 2014, Yemen-born pizza shop owner Mufid Elfgeeh was arrested after buying two handguns and silencers that investigators say he planned to use to kill returning U.S. soldiers. He pleaded guilty Dec. 17 to attempting to support a terrorist organization and is scheduled for sentencing in March.
In the New Year's Eve plot, the FBI said Lutchman confirmed the bar-restaurant as the target after driving past it Monday night with one of the informants.
"I will take a life, I don't have a problem with that," the court papers quoted Lutchman as saying.
___
This story has been corrected to that Lutchman was in the Wyoming Correctional Facility, not the Attica Correctional Facility.
Associated Press 2015