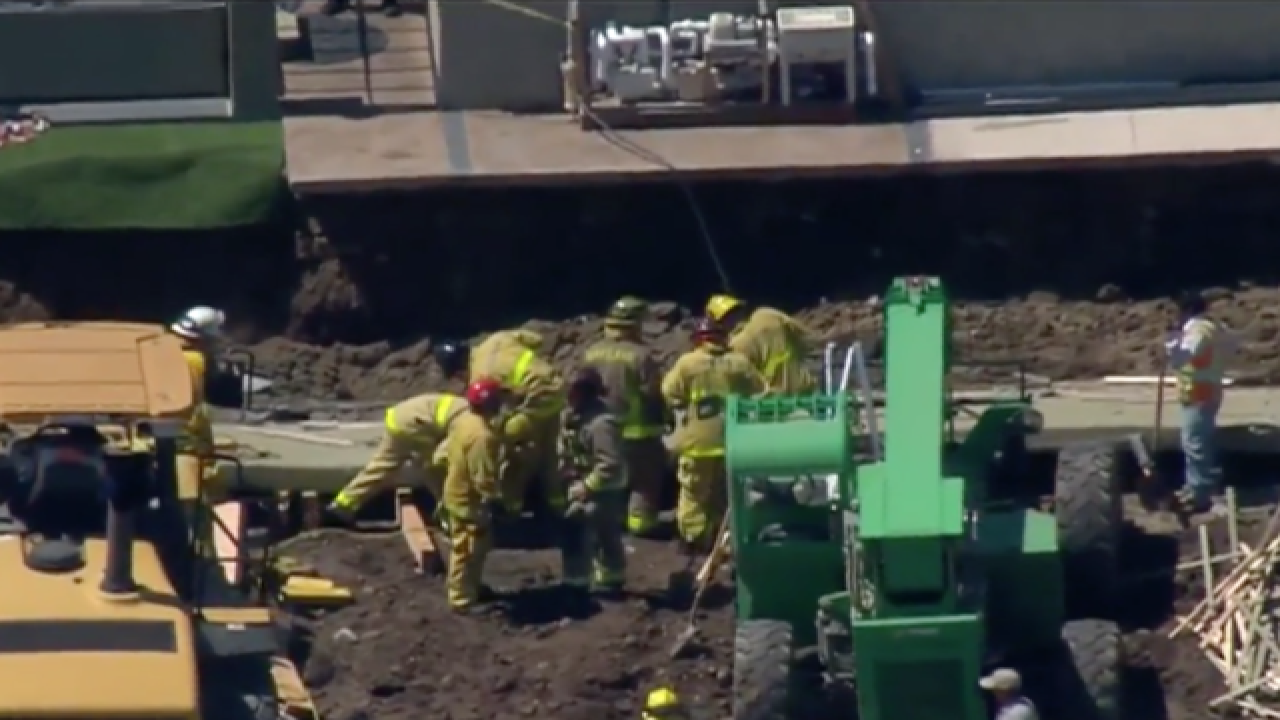 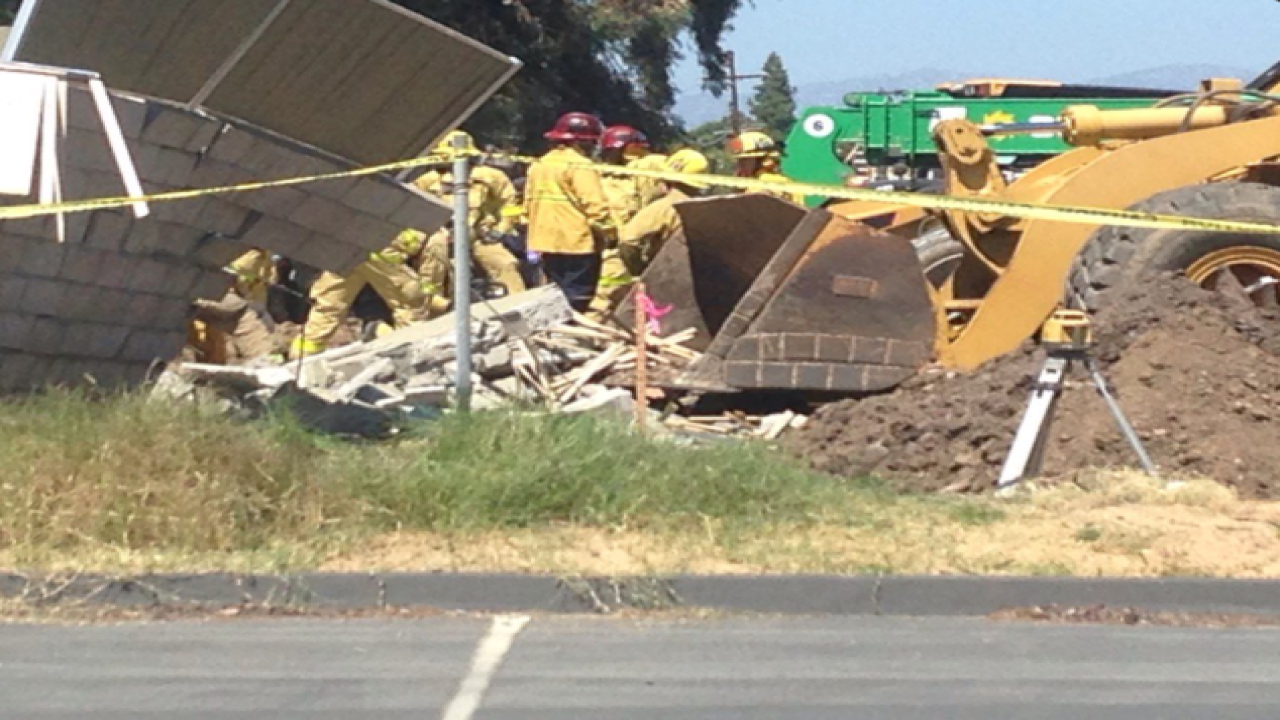 UPDATE: The construction worker who died after a wall collapsed yesterday has been identified as 51-year-old Fernando Martinez of Escondido.

He was one of five crew members working on digging footing for a masonry wall but had taken a break to eat lunch in a trench when the incident occurred.

A GoFundMe account has been established to help the Martinez family deal with expenses.

A 51-year-old victim was trapped in a trench underneath the fallen wall and was discovered deceased by first responders at the work site located on North Pierce Street near Armory Street.

Another man in his 20s was knocked clear of the wall but suffered minor back and leg injuries and was hospitalized.

Firefighters are expected to remain on the scene for several hours to extricate the victim's body, Heartland Fire public information officer Sonny Saghera said through a press release.

Construction crews had been working to dig a trench for the foundation of another wall at the site of a new car dealership, Saghera said.

Cal-OSHA is investigating the incident.

Counselors were dispatched to the scene to assist those adversely affected by the incident.

This is a developing story. It will be updated as more information becomes available.