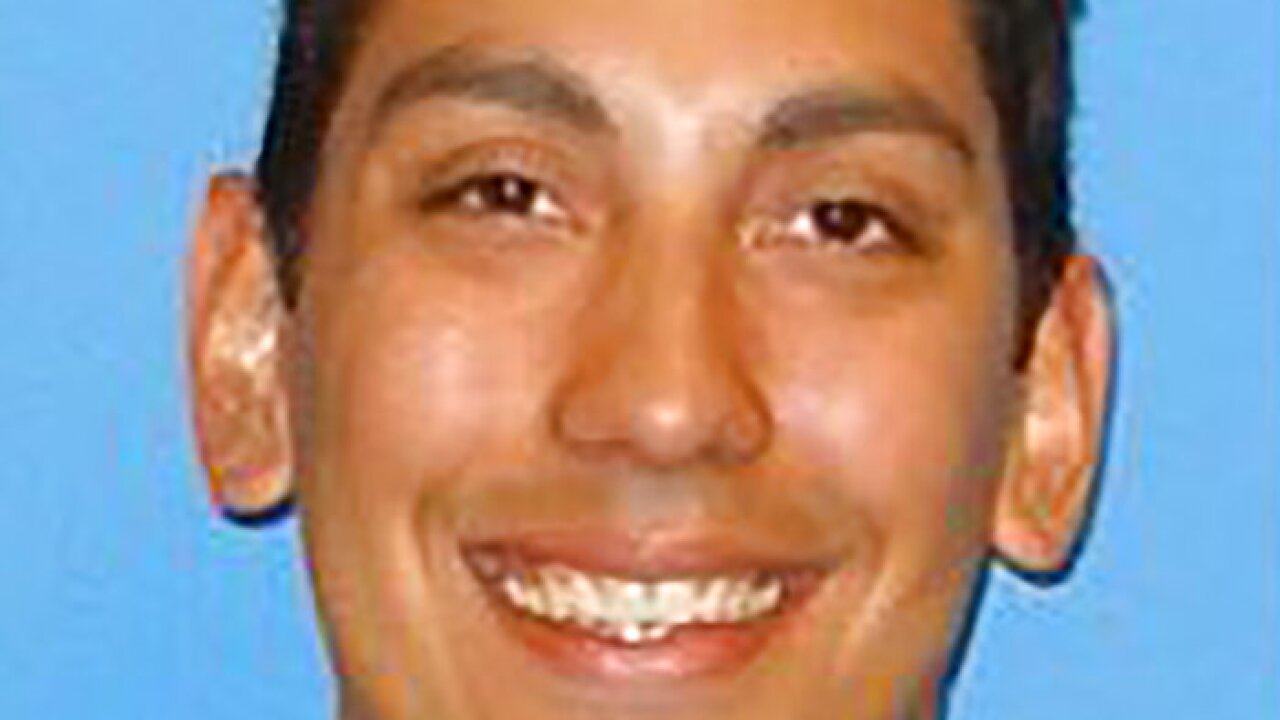 SAN FRANCISCO (AP) — A San Francisco firefighter who died this week was knocked over a third-floor railing by a water blast from a valve he had “inadvertently” opened during a training exercise.

Firefighter Jason Cortez was participating in a training drill Wednesday when he was injured. The 42-year-old married father of two died an hour later at a hospital.

Fire officials previously described his death publicly as a “training accident.” The fire department on Sunday released a copy of the preliminary investigation’s findings to The Associated Press. KNTV first reported it the day before.

The tragedy may have been compounded by confusion about protocols designed to limit the spread of the coronavirus.